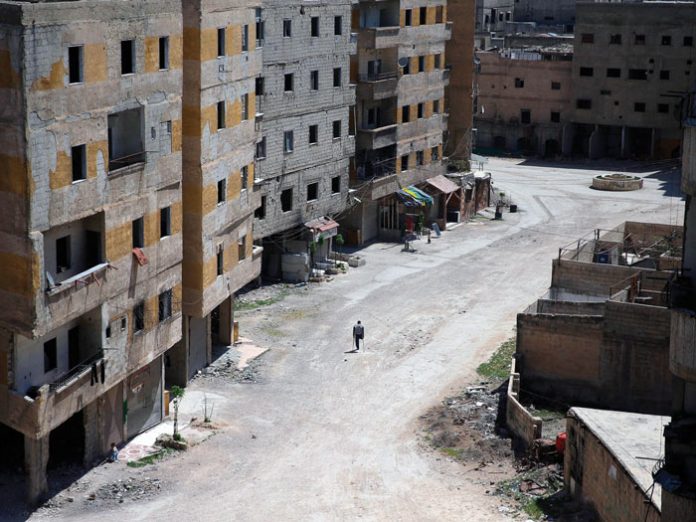 I received a nice email last week from one of Ami’s readers. He knows that I am a Democrat but that I always give credit to Trump where credit is due. I may not have voted for Trump, but that does not matter. He is my president too, and even if you do not respect the man, you should respect the office. Anyway, here is the writer’s email:
“Hi, just wondered your thoughts on Trump. It appears to me that Trump is merely a proud American soccer dad who will implement a simple cohesive policy. I don’t know what you wanted Obama to do, but I believe that CW [chemical weapons]have to be met by an immediate consequence. I think a measure of the success of Trump in the foreign policy arena can be viewed by the way countries seem to be respectful and wary of Trump…
“I believe you wrote in Ami that for all the Russian scandals, Trump himself will be loyal to what he perceives as American interests. (By the way, that comment is what I have been showing to my friends as an example of Scoop Jackson Democrats, and of the honesty present in older commentators that is so lacking in today’s society).”

I was tickled, both by the compliment and by the comparison. Scoop Jackson was the leading Democratic senator who fought for the right of Russian Jews to emigrate to Israel. He was a good guy. “Scoop Jackson Democrats” are people like me—conservative on crime and government spending, moderate on defense and foreign policy, but liberal on human rights and the environment. We are pretty much at the center of the American consensus. We believe in balanced, grown-up, non-hysterical reporting of the news.

Most of all, we believe in telling both sides of the story. There used to be a federal “Fairness Doctrine” that obligated journalists to be objective, accurate and fair. Then the GOP abolished it, leaving us a loophole for “entertainers” like Rush Limbaugh, Alex Jones and Breitbart News. They claim they are fair and balanced, but they are nothing more than the purveyors of fake news to an increasingly gullible public.