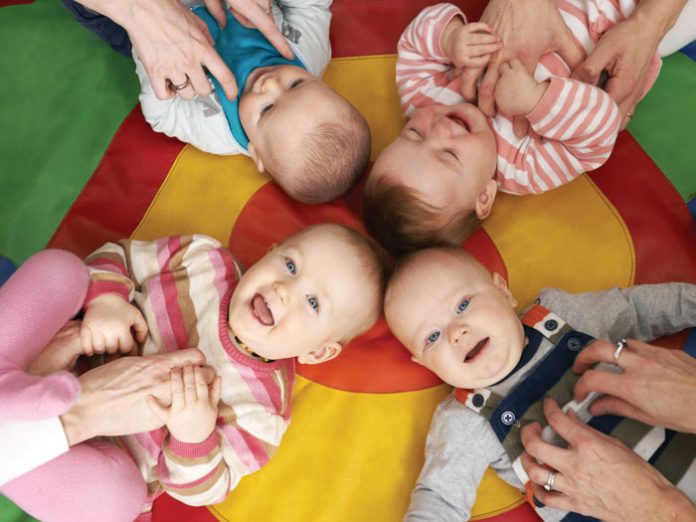 The first time I went to Israel, I was 16 years old, and the soldiers I saw at checkpoints and on buses looked like big, intimidating men with big, intimidating guns. But something weird happened as I got older; the soldiers, mysteriously, got younger. Now when I see them, I feel like saying to them, “Tattele, did you have a good breakfast this morning? You look a little peckish.” But I don’t say that because it would be weird. But my point is that this is probably why I let the soldier into my apartment in the first place—because I am a Jewish mother and, as such, all Jewish boys are my children.

I was a babysitter at the time of this story, in charge of ten babies and with rapidly deteriorating sanity, because it turned out that while I loved babies with all my heart, I did not love spending six mornings a week with quite so many of them and their incredibly varied desires and the varied tonal quality of their cries. Babysitting, I was realizing more and more each day, was not really my calling in life, but having money to purchase groceries and pay the rent was something I was very interested in, so I soldiered on, taking care of babies in the morning and enduring residual headaches in the afternoon, and if I am to be completely honest, and apparently I am, I would sort of count the hours until pickup. Okay, the minutes.

Five minutes and 43 seconds before pickup, there was a pounding on my door. I assumed it was one of the parents, knocking loudly to be heard over the cacophony of not-so-dulcet tones of my knee-high charges, but I checked the peephole, of course, to make sure. Safety first and all that.

It was not a parent. It was a soldier, a boy, his eyes huge and frightened in his white face. As I looked at him through the peephole, I realized that I recognized him. I was pretty sure that his family lived in the apartment one flight down from mine.

“Hakol b’seder?” I exhausted most of my not-incredibly-vast Hebrew vocabulary on the very first sentence with which I greeted him. 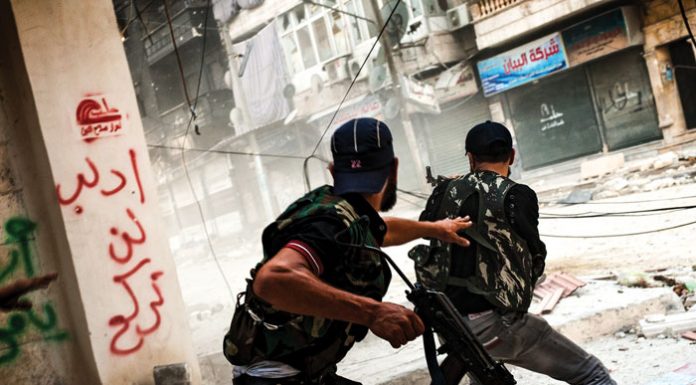