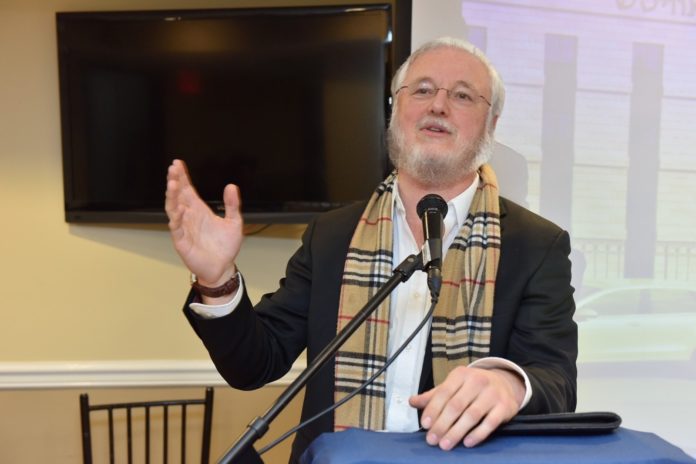 I’ve had this interview with Yaakov Malkovsky sitting in my computer for quite some time, and it’s been difficult to hold myself back from publishing it. But Yaakov is one of the most interesting people ever featured in this column, so I felt that we could all use some of his magic in honor of Purim.
Yaakov took an idea and transformed it into an empire, becoming one of the most prominent doll manufacturers in the world. His success at the helm of the American Doll Company illustrates that all it takes to succeed is believing in your vision, even if others don’t.
Yaakov’s strong sense of right and wrong and his business methods are certainly unconventional, but they will keep you thinking long after you finish reading this piece. Enjoy, enjoy, enjoy!
– Nesanel

“I was born in Flatbush, but our family moved to Japan when I was three years old. My father was a chaplain for the United States Army and they asked him to oversee the Jewish American soldiers stationed at the Torii Station army base in Okinawa.
“Interestingly, from the mid-1920s until the 1950s, the Jewish community in Kobe was the largest in Japan, consisting of hundreds of Jews from the USSR (originating from the Manchurian city of Harbin), the Middle East (mainly from Iraq and Syria), and Central and Eastern Europe (primarily Germany). It had both Ashkenazi and Sefardi shuls. My father met several soldiers with distinct Japanese last names such as Takahashi, Tanaka and Watanabe, but with Jewish first names like Baruch, Shimon and Shmuel. Many Jews took on Japanese last names to fit into their new country. Tannenbaum became Tanaka, Weinstein became Watanabe and so on.
“One Japanese Jew in particular, Baruch Watanabe, remained good friends with my father. They learned together over the phone for many years after we left the country. Around 20 years ago, Baruch moved to Chicago with his family, and my father even made a shidduch between Baruch’s son Aharon and my cousin.
“When I was nine, we moved to Canada, as my father was hired as the rav of a small shul there. Even though my formative years were spent in a foreign country, I feel as if my upbringing was very traditional. But my father was a real polyglot. He spoke Hebrew, Yiddish, English and Hungarian, and picked up some Japanese as well. Even though I was there for six years, I didn’t speak any Japanese.
“My father would learn with me for several hours a day and we finished many masechtos. I also had cousins from Eretz Yisrael who would send me shiurim from major roshei yeshivah.
“I went to local yeshivos in Canada for the remainder of elementary and high school, and then attended a Brisk-type yeshivah for six years, where I developed a very close relationship with the rosh yeshivah. In fact, he allowed me to join the shiur from the first day I arrived.
“As a kid, I tried to make money in… let’s just call them interesting ways. 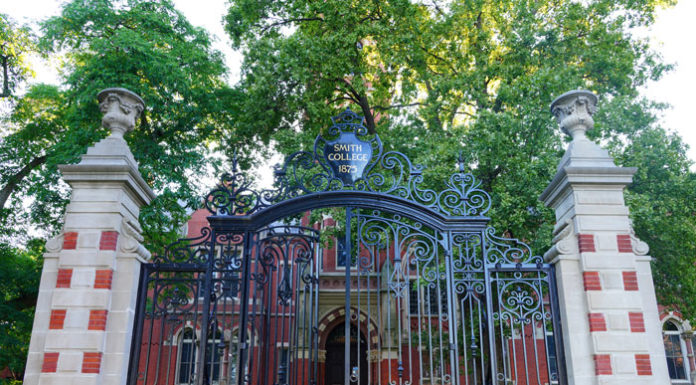