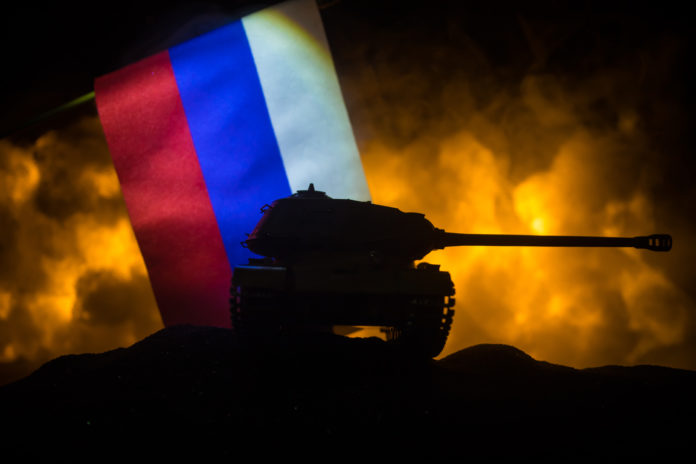 The hallmark of Amalek, the would-be nemesis of klal Yisrael and the nation that spawned Haman, is the conviction that existence is meaningless, that we are nothing but the product of mere chance. And so, ironically but fittingly, what seem to be “random” occurrences are what bring about Haman’s defeat—a fact poignantly manifested in the casting of lots from which Purim takes its name.

Klal Yisrael champions the fact that human actions have meaning, the antithesis of Amalekite thinking. Chance, Megillas Esther teaches us, is an illusion; no matter how bleak or confounding things may seem, Hashem, hidden as He may seem, is in charge, and there is purpose to our lives.

Amalek may fight with iron, but he is defeated by irony.

After the Second World War ended, Julius Streicher, ym”sh, one of the most depraved Nazis, the editor of the vile, hate-saturated weekly tabloid Der Stürmer, escaped immediate capture. Posing as an artist in an Austrian town, he was serendipitously discovered by one Henry Plitt, a member of the US Army’s 101st Airborne Division. Acting on a tip about an unidentified Nazi, Plitt visited a farmhouse and casually conversed with its resident. He would later recall that “I don’t know why I said it” but he mentioned Streicher’s name. The man, flabbergasted, just said, “Ja, der bin ich,” “Yes, that is me.”

Streicher’s “chance” capture is a good example of how Hashem’s hidden hand is evident “between the lines” of history, at least to those sufficiently sensitive to see it. As is the fact that it was a Jew who found him. And that, as reported in the military publication Stars and Stripes, after the Nazi propagandist was tried at Nuremberg and hanged, his considerable possessions were converted to cash and used to create an agricultural training school for Jews intending to settle in Eretz Yisrael.

And, were all that not indication enough, just before the gallows’ trapdoor opened beneath Streicher, as The International News Service reported, the Nazi blurted out, of all things, “Purimfest 1946!” An odd exclamation for an October morning (which happened to be Hoshana Rabbah).

But the demise of another human monster also has a Purim connection.

In 1951, Iosef Vissarionovich Dzhugashvili, the Soviet dictator better known as Joseph Stalin, claimed that a group of predominantly Jewish doctors from Moscow were conspiring to assassinate Soviet leaders. Anti-Semitic publications followed, and many doctors were dismissed from their jobs, arrested and tortured to produce “confessions.” The ostensible plan, known as the “Doctors’ Plot,” was later revealed to be a total fabrication.

Stalin was not only responsible for the deaths of some nine million of his countrymen, but, according to those who knew him well (including his successor to the Soviet leadership, Nikita Khrushchev), he especially hated Jews.

According to the book, Stalin’s Last Crime (HarperCollins, 2004), after promulgating the Doctors’ Plot, Stalin ordered the construction of four giant prison camps in Kazakhstan, Siberia and the Arctic north. Some historians, citing Nikolai Nikolayevich Polyakov, the then-secretary of a special “Deportation Commission,” contend that the camps were intended for Jews. Stalin’s plan, ostensibly, was to execute the Doctor’s Plot defendants in Red Square and then assume the role of “protector” of Soviet Jews by sending them to the camps to keep them apart from an enraged Russian populace.

In March, 1953, Stalin hosted an all-night dinner with four members of his Politburo at Blizhnaya, his dacha in Kuntsevo, near Moscow.

During that feast, according to Khrushchev, who was present, the murderous dictator had become thoroughly drunk. He eventually retired to his bedroom.

When he did not arise as usual at dawn, his guards grew concerned, but they were instructed to not bother him. That night, though, Peter Lozgachev, the deputy commandant of Kuntsevo, entered the room and found Stalin on the floor, unable to communicate.

The dictator met his Maker on March 5. But the party at which he fell into the drunken stupor that preceded that happy happening wound down, according to Khrushchev’s testimony, in the early hours of March 1. 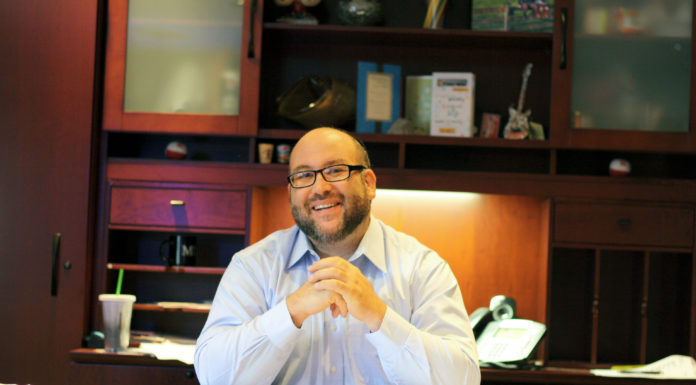