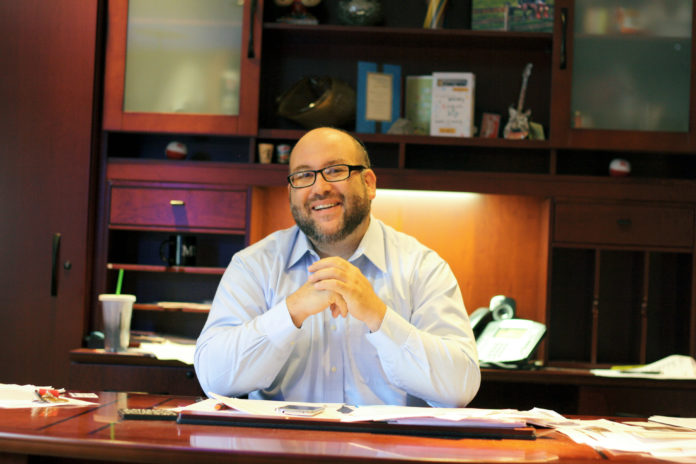 Most of my interviews for “Lunchbreak” are done over the phone; my conversation with Ben Chafetz was no exception. However, after our conversation, I was tempted to hop on a plane to meet Ben and learn more from him in person.
Ben and I spoke for several hours. I was fascinated to hear from an entrepreneur who started his own business after many years of helping others grow theirs. His company, 121eCommerce, is a juggernaut in the e-commerce industry. It has developed websites for Fortune 500 companies and many others. We spoke about practical advice to help grow e-commerce sites as well as why every Amazon seller should have its own site.
Ben is a community activist involved in tzedakah activities, and he encourages all his employees to do the same, matching their donations dollar for dollar. His story is one of perseverance, hashgachah pratis and dedication to doing the “maximum-minimum” hishtadlus required. Oh, and we made up to meet the next time Ben is in New York.
– Nesanel

“My parents were both American, but I was born in Jerusalem. My father passed away when I was an infant, and my mother moved to Providence, Rhode Island, when I was two years old. I grew up primarily in Providence and Worcester, Massachusetts, where there has been a Chabad presence since the 1940s. There were around 15 to 20 frum families and I never really saw a frum Yid outside of shul.
“I remember the first time I was in New York; I was in sixth or seventh grade at the time. I was shocked to see someone on the street with a yarmulke. I yelled with excitement every time I saw someone with a yarmulke. Until then I had no clue there were other frum Jews in America.
“Throughout my childhood, I went to a Conservadox summer camp where some kids kept Shabbos and some did not. When I was going into eighth grade, my older brother Josh told me I should go to Dora Golding, which was an all-frum camp. In my naïveté, I thought to myself: All frum kids? They probably have no clue about anything. I thought I was going to be the coolest kid in camp because I would teach them all about baseball and other things from the outside world. Boy, was I in for a shock. I was the country bumpkin.
“For high school, the rabbis in Worcester suggested I go to Crown Heights, but because I couldn’t fit into the mainstream yeshivos there, I went to a different type of yeshivah, where I was with difficult classmates.
“The following summer, my brother Josh got me a job as a counselor in Mishkan, and I ended up working there and at Otzar for more than eight years. I was also an in-house respite provider for Bais Ezra. When I was in Mishkan I learned about Chofetz Chaim in Rochester, where I went to learn for tenth, 11th and 12th grade.
“After high school, I went to Eretz Yisrael for one year and then I went to Sh’or Yoshuv. The second year there, I learned half a day and worked half a day.
“When I was a kid, I was labeled as learning disabled. I was placed in a school for children with severe disabilities and special needs. From first to third grade, my classmates were children with Down syndrome and severe autism. Those were really formative years, and I came out of them with no concept of how to socialize. To a certain extent, I got the hang of social norms when I was in yeshivah, but when I started working, it was a whole new ballgame. 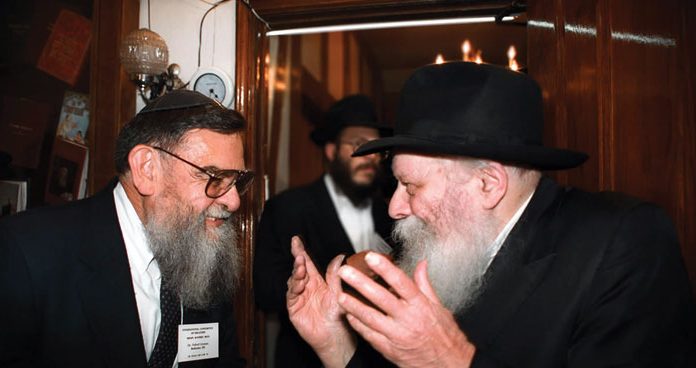 Inside the Containment Zone: New Rochelle faces the coronavirus aftermath that we may all soon face