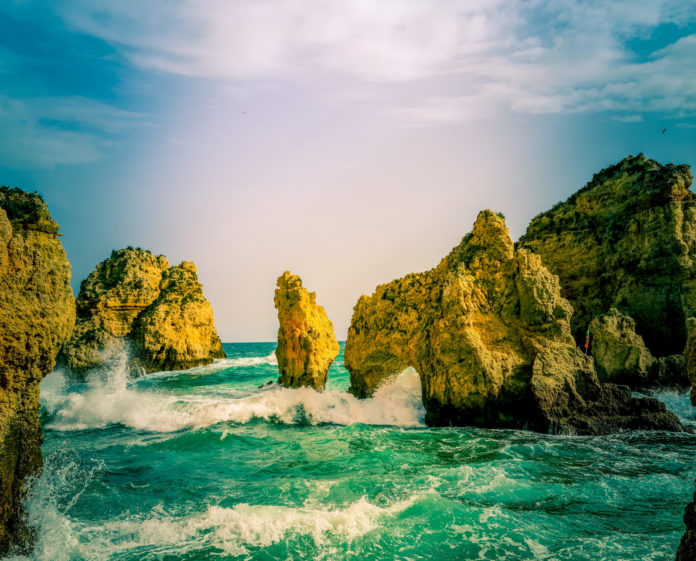 I landed at the airport in Faro, the capital of Portugal’s Algarve region, at the southern tip of the country. I had visited Algarve previously; like many Brits, I’d been lured by its expansive sandy white beaches, rugged coastline and prized all-year sunshine.
On my previous trips, I’d felt disheartened that Algarve didn’t seem to have any vestiges of its former prosperous Jewish life. Algarve’s Jewish golden age came to an abrupt halt with the expulsion of the Jews in 1496. A brief resettlement by Gibraltarian and Moroccan Jews in Faro in the early 19th century eventually fell into decline, with the cemetery the only evidence that it had once existed. So this time, I was on a mission to find traces of Judaism past or present. 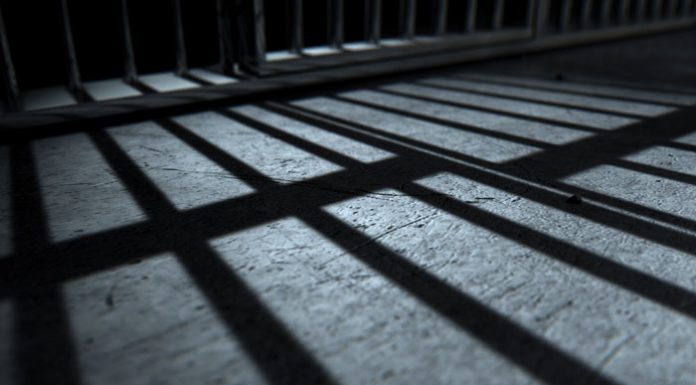 Rome Wasn’t Built in a Day // A kosher meat kitchen in the Mohawk Correctional Facility in Rome, New York

Filling in the Gaps // Yehudah Eisenberg and Yehudah Weissfish had...

Saving the Seven Species // Preserving the shivas haminim of Eretz...