It’s nice to have a story with a happy ending.
That’s true. We needed that.

When did you get involved in the search?
I was at an event and was approached by Josh Mehlman, the chairman of the Flatbush Jewish Community Coalition, just as Yehuda Eckstein of Flatbush Shomrim was calling my cell phone. They told me that a child was missing in Canarsie Park and that 911 had already been called around 15 minutes earlier, but they asked me if I could get the police over there as fast as possible. I called the captain at the 69th Precinct, which covers Canarsie. She hadn’t been notified yet, so I told her what was going on. She immediately had a lieutenant go to the scene and then went there herself. I also called for Aviation, Harbor and our K-9 Unit to get the ball rolling, because I knew that time was of the essence.

So they took you seriously and responded.
As a deputy inspector, which is a rank above captain, they take me very seriously.

And when you say march, they march.
Yes. But it’s all about teamwork. Whenever I call a captain, explain the circumstances and ask him or her to do something, it’s not because I’m your boss and I said so. There was a kid missing, so they want to do whatever they can to find him.

How big was the NYPD presence during the search?
It was very large. There were about 15 to 20 cops when I got there, but we ended up with over 50. We also sent out an alert to every police officer with the details and two clear photos, so in essence we had every cop in the city notified and looking out for him.

There were also a lot of volunteers. Who coordinated the search between the volunteers and the police?

As a frum person, I have a very strong relationship with the leaders of Hatzalah, Shomrim, Misaskim, Achiezer, Chaverim and other organizations, and they were all on the scene. They came from every single neighborhood, including Flatbush, Boro Park, Crown Heights, Williamsburg, Far Rockaway, Staten Island, Queens, Manhattan and Five Towns. I know all these people and they trust me, so I was able to meet with everyone in the command center. I also used to be a member of Hatzalah, so I know what they’re going through. Deputy Chief Ruel Stephenson from Patrol Borough Brooklyn South was also there and has a strong relationship with these people, so it was a seamless joint effort from the very beginning.

I was on the phone with Chief of Community Affairs Jeffrey Maddrey throughout the search, and he made sure that we had full access to every resource every step of the way. My father-in-law, Akiva Klein, is the search and rescue coordinator for both Flatbush Hatzalah and Flatbush Shomrim, and even though he was upstate, we were in close contact. Assistant Commissioner Pinny Ringel of the Mayor’s Community Affairs Unit, Lieutenant Ira Jablonsky and Clergy Liaison David Heskiel were also present, so we had the right people there across the board. 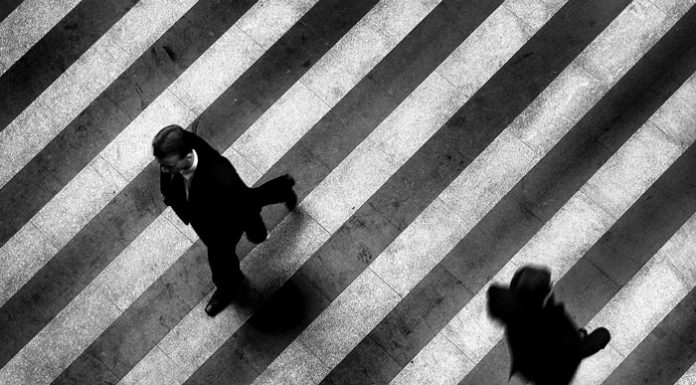