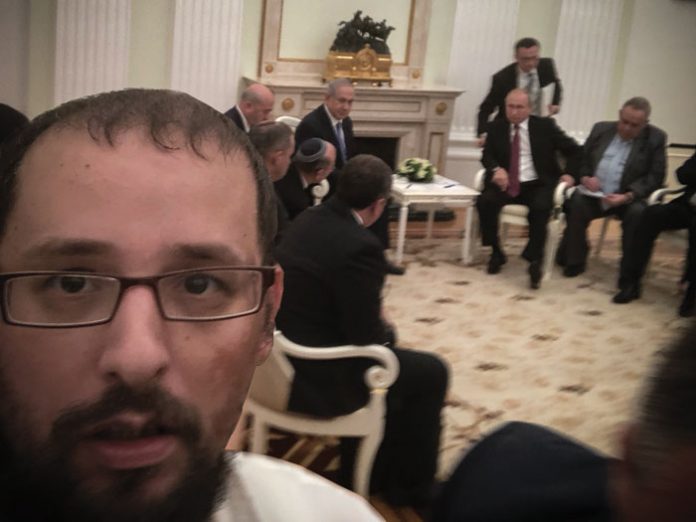 With all the hullabaloo ensuing from US President Donald Trump’s recent encounter with Russian President Vladimir Putin in Helsinki, the comparatively lesser turmoil surrounding Israeli Prime Minister Benjamin Netanyahu’s visit with Putin in Moscow and their discussion of Syria may have been obscured. But for Israelis, the question of whether the visit was a success or a capitulation has plenty of resonance.

And even Americans noticed the questions about the trip, when Senator Lindsey Graham of South Carolina tweeted: “Without Iran/Hezbollah, Syria’s Assad would not be in power and would not have the ability to slaughter almost a half-million Syrians. Without Assad’s blessing, the flags of Hezbollah and the Iranian Revolutionary Guard would not be on Israel’s front door.”

On the trip with Netanyahu was Yisroel Cohen, a chareidi reporter for the Kikar HaShabbat news website. He spoke to Ami about his trip and Netanyahu’s explanations of his comments.

Cohen said that there were five Israeli reporters who were invited to go along with Netanyahu, and he said that it was indeed an honor to be chosen.

“We have a good relationship with him. The chareidim are, after all, part of the coalition, despite the current tension due to the chok hagiyus and the Kosel. In general, he refers to the chareidim as his natural partners.”

Was he there as a representative of the chareidim?

“I don’t know if I would put it that way. It’s not like I have a title as a representative chareidi. But you can, of course, understand that because I’m a chareidi I asked more questions about the chok hagiyus. At the same time, I was very interested to see his meeting with Putin and the diplomatic aspect of the trip.”

Cohen said that he was very impressed by the meeting between Netanyahu and Putin, and he said that he believes that Putin has respect for Netanyahu, for his ability to get things done.

“We are, of course, chareidim, and we believe that everything is in the zechus of the lomdei Torah, and that the siyata dishmaya of this trip was only in their merit. However, looking at it from the viewpoint of Netanyahu, he says that there are a number of small political problems in Israel. But going to Russia means he has to deal with really serious issues in trying to maneuver between the US and Russia.

“The trip went as follows: First he had a meeting with Putin in front of the cameras for a few minutes, and then they had a private meeting together with the military experts on both sides. A half hour after that meeting, he had a press conference for about 20 minutes, in which some of what he said was on the record while other things were off the record—in this context, on the record means that it can be quoted in the name of the prime minister, and off the record means that it has to be quoted in the name of a senior political source.
“The information that we have about the meeting comes almost entirely from what he told us afterwards. He sat in one of the rooms in the Kremlin and explained it to us and he also answered some questions. He said that six months ago people claimed that the Russians would try to harm our interests in Iran and Syria and that they would supply them with weapons that would be able to shoot down our planes and remove our operational freedom in the air. But six months later, we can see that they were all wrong and we have full operational freedom.

“Then he explained what his goals are. He said, ‘We want to have the Iranians completely removed from Syria. We don’t want them near us at all. For 40 years there hadn’t been a single bullet shot from Syria into Israel. We didn’t get involved in the civil war and we didn’t bother Assad, and there’s no reason why the situation that has existed until now shouldn’t continue. But the Iranians mixed themselves in and have caused instability. So we don’t want the Iranians to be there at all.’

“Then he told us off the record—in the name of a senior political source—that the Russians agreed to move the Iranians away from the border. He explained that there are a number of issues in play. One is the missiles that the Iranians have brought with them that have a range of 700km, which means that they can reach Be’er Sheva.

“He said, ‘If the Iranians claim that they’re only there to fight against ISIS within Syria, then why do they need such long-range missiles? Having such missiles shows that their purpose in being there is to operate against us. Therefore, we cannot allow this situation to continue. When they tried to fly a drone into Israel we shot it down, and we will continue to operate against such things. What we really want is to get them out of Syria completely; but at the very least they’re being moved away from the border, which is a good start.

“’We didn’t get exactly what we wanted, but at least we were able to advance on this issue and get Putin to understand our needs in this area. Russia’s main interest here is to keep Assad in power; they came to help in the civil war so that Assad should continue to rule the country. Today Assad controls almost the entire Syria. The only threat to his stability and control is Israel, and the Russians know that.

“’So in order to ensure that our interests don’t clash with each other, I came to meet with Putin so that our interests will be able to dovetail with each other. For Russia it’s important that Assad’s rule be stable, and we are prepared to accept that. Our interest is that Iran not have forces in the region. If you help us get rid of the Iranians, then we’ll help you keep Assad in power.’” 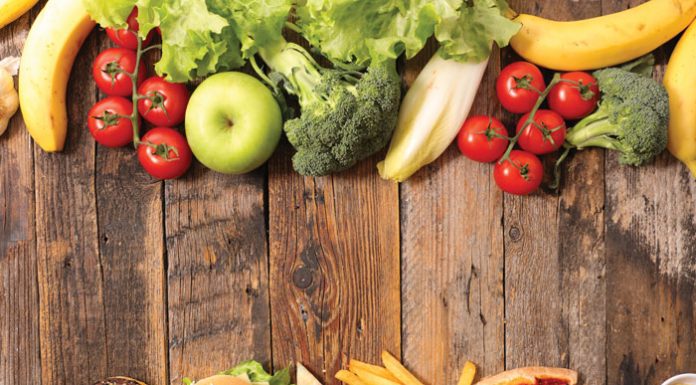 A Revolution in Torah // A spirited conversation with Reb Eli...