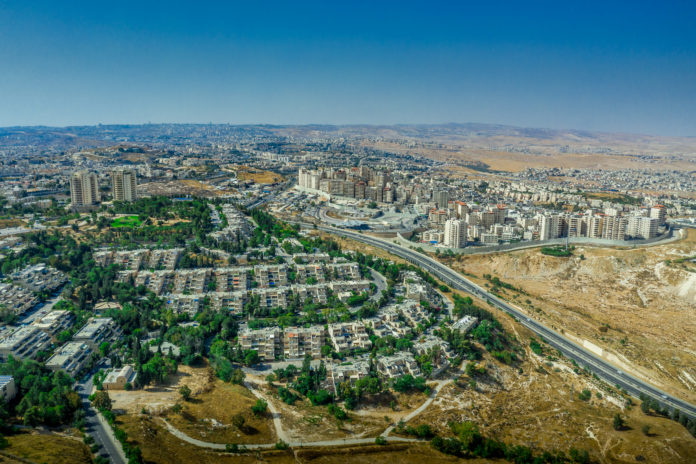 Her close friends stood around her hospital bed, holding her hand as she took her last breaths. For years now, the chareidi community in French Hill had rallied to help Amanda Elkohen in every way possible as she battled cancer. Neighbors fed and bathed her children, bought them clothes, prepared nightly dinners and raised thousands of dollars to enable the struggling family to stay afloat. At her funeral on Har Hamenuchos, a large crowd wept bitterly. Amanda was a close friend to many. She was a devoted mother, a sociable, friendly, likeable person who had forged deep friendships with women across Israel through the various social media groups in which she was highly active. She was a moderator at an intellectual group where women discussed halachah and hashkafah. The entire community mourned her untimely passing and turned their attention to helping her five children and her grieving husband Michael, a sofer, mohel, and kohen who had officiated at several pidyonei haben. 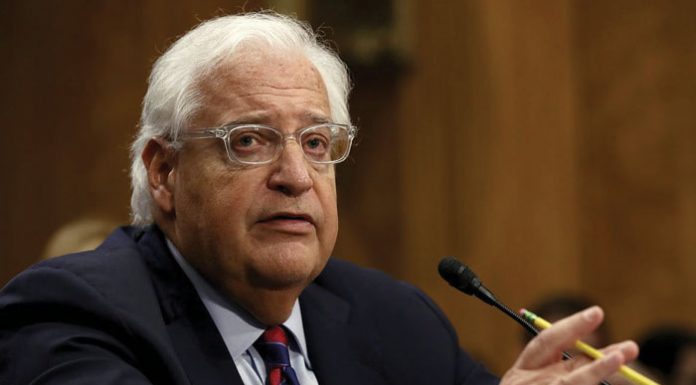 Hit Hard at a Hearing

Hibernation Nation // The White House enters a state of permanent...