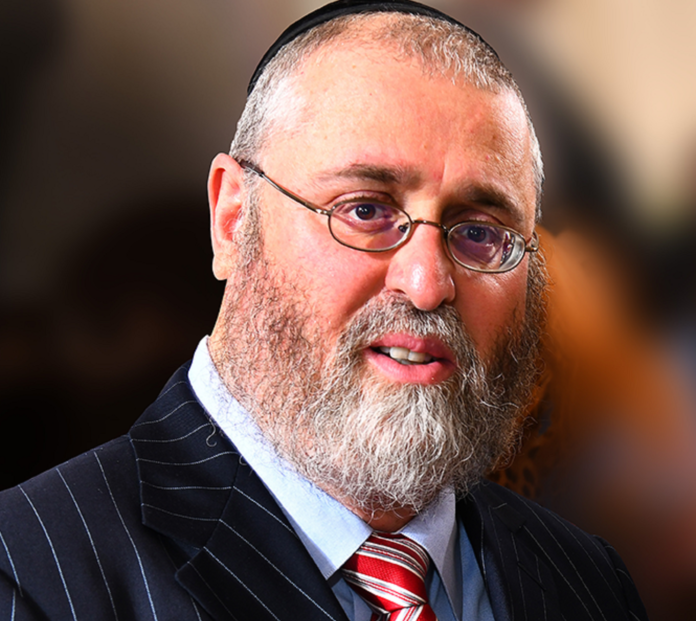 Usually, a person becomes a successful businessman or entrepreneur, and then gives money to tzedakah. Yossi Michelashvili (Michelson) took the opposite route. After learning in kollel and being involved in chinuch until he was almost 30, he entered the workforce in order to continue managing his chesed projects.

Yossi has experience in several industries. But while he is currently juggling multiple ventures, his main focus is on Capital Solutions USA, an investment firm that analyzes, purchases and sells defaulted mortgage notes.

Yossi insists that he isn’t business-minded and that his success is the result of “birkas Hashem hi taashir.” In this candid conversation, he opens up about some difficult times in his life and how he rediscovered the best antidote to any stressful situation—learning Torah. I hope you enjoy his words of wisdom as much as I did!  –Nesanel

“I was born and grew up in Eretz Yisrael. My father was a businessman, and for a long period of time he owned a factory that produced soft drinks as well as Krembos.

“My family has been connected to Chabad for generations. In fact, we know that my great-grandfather’s grandfather was a chasid of the Tzemach Tzedek (the third rebbe of Chabad and grandson of the Baal HaTanya). He also owned a piece of the original Tanya. I used to send shailos to the Lubavitcher Rebbe, and I received many answers. In one of the letters the Rebbe wrote back to me, he suggested that I come to America to learn.

“For the first two years I learned in the Lubavitcher yeshivah in Morristown, New Jersey. Then I went to the central yeshivah in 770, where I studied for smichah. I ended up learning until I got married at the age of 27.

“I’ve always found learning to be fairly easy. I also consider myself fortunate to find solace in it. I finished Shas when I was a bachur and have always enjoyed learning in depth, whether it’s chasidus or Gemara b’iyun. After getting married, I moved to Queens and learned in kollel.

“I went into the working world out of necessity, in order to fund several of my chesed projects. Baruch Hashem, my wife and I now have several incredible children, but for many years we didn’t have kids. Based on a letter from the Rebbe, we decided to undertake several projects as a zechus.

In that letter the Rebbe wrote to someone that being misasek in the chinuch of bnei and bnos Yisrael is a segulah for having children. That inspired me to help start a yeshivah in Queens, a smichah program, a cheder, and a scholarship fund for those who couldn’t afford the tuition. I tried fundraising and was pretty successful, but I knew that I would need to earn an income in order to continue funding them. 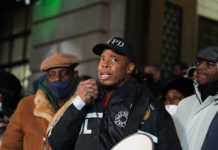 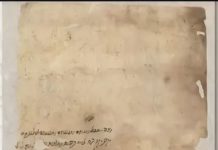 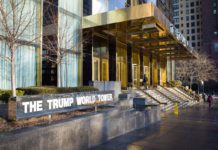 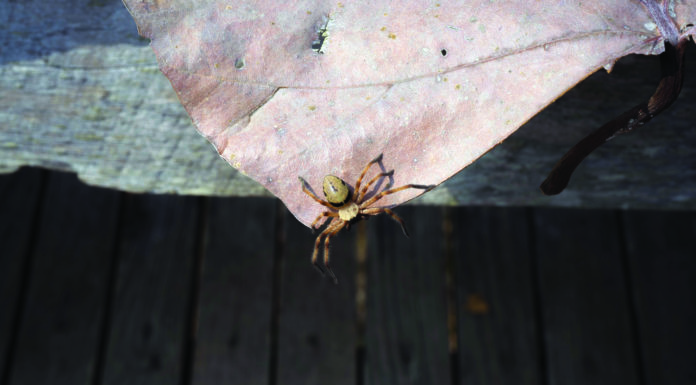