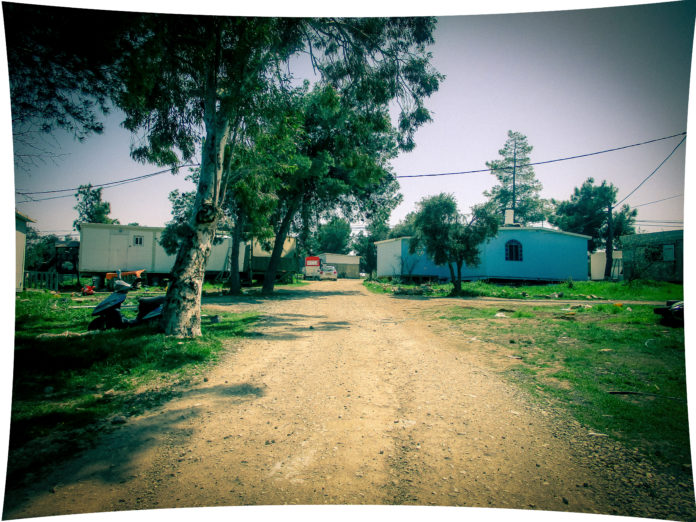 Do you feel cramped living in your current abode? How about moving to a spacious detached house—a caravan of your own?
A little background: Meitzad, also known as Asfar, was established almost 40 years ago in Gush Etzion in the eastern Judaean Mountains by the Diaspora Yeshiva and is currently home to around 150 chareidi families. As soon as I heard that its residents live in caravans—the Israeli vernacular for prefab trailers— I wanted to see the place for myself. I had a lot of questions. Could caravans be a solution for young couples? (Spoiler alert: The answer is unlikely to be what you expect.) How long can a growing family really live in a caravan?
(Okay, no need to reveal all the answers upfront; we’ll leave a few surprises for later.) Just stay with me. It’s going to be quite an eye-opener.

When is a caravan not a caravan?
I arrive at Meitzad. Let me begin by describing the community in general:
Again, I was pleasantly surprised. The caravan to my right could have been described as a pretty and spacious house. Rachel is a young kollel wife and mother of two who moved to Meitzad due to the housing solution it presented. She showed me her home. It was hard to tell that it’s a caravan; it’s more like a small and very charming, detached house, 70 square meters, approximately 750 square feet.
Update: A new caravan in today’s day and age doesn’t look any different from a cute little house.
“It’s so nice!” I exclaim, looking at the shiny marble floor, ceramic tiles and fully-equipped kitchen. “Thanks,” she says, inviting me in. Rachel gives me a quick tour and then takes me all the way down to the end of the lot. “Take a look at that view. That’s what I wake up to every morning.”
It’s not something you can describe in words. You have to see it for yourself and breathe it in. It’s where the sky meets the Earth against a backdrop of mountains and wild open space, and on the horizon you can see the Dead Sea sparkling in the sunlight.
“Wow! The air is amazing!” I offer, having just come from sweltering Jerusalem.
“Meitzad is situated on a high peak, 937 meters [3,075 feet] above sea level,” she tells me. “There is always a pleasant breeze.”
“Okay, tell me something less positive,” I suggest.
“Well, there isn’t a huge distance between the caravans. When someone walks down the nearby path, it almost feels as if he’s in my house. Aside from that, the bus service is infrequent. The timetable isn’t that bad when you take into consideration that there aren’t that many of us, but the people here need to make their plans around that schedule. Meitzad is not like Jerusalem, where there’s a bus arriving every ten minutes.”
“I see what you mean,” I tell her. “I came here on the 9:13 bus, and the next one back leaves at 1:50 p.m.”
“A lot of people here have cars but right now we don’t have one. I have a doctor’s appointment in Efrat for my younger child that I’ve been pushing off for a month. There’s a Leumit health clinic here, but I belong to Clalit, which means that I have to travel to Efrat. If we had a car, it would take me only five minutes to get there. By the way, the Meuhedet health fund is supposed to be opening a clinic in Meitzad in the near future.” 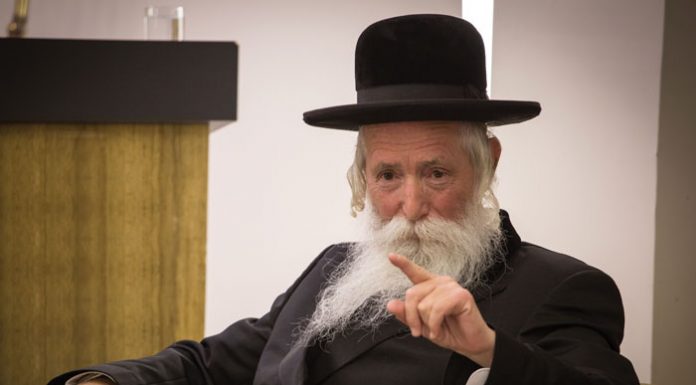 Remembering My Father / A Conversation with Rav Yitzchak Dovid Grossman

Hands-free // A treatment for osteoarthritis almost robs a woman of...