If you have ever bought anything on the internet, chances are
you’ve heard of Daniel (Dan) Eleff. And if you haven’t, you probably recognize his website, DansDeals.
Daniel started DansDeals as a hobby, posting fun deals he
found online and sharing his expertise on the best ways to accrue
credit-card points and airline miles. His site has become the most
popular deals site in the Jewish world and has a growing national
audience as well. Daniel runs the site with his younger brother JJ.
DansDeals isn’t only about good deals.
The recent story of a group of Jews traveling from New York
to Kerestir, Hungary, who were denied the right to board their
connecting Lufthansa flight in Germany made international
headlines. DansDeals launched a comprehensive investigation
into Lufthansa’s decision to keep over 120 Jews from boarding
their flight because several passengers allegedly did not adhere
to masking rules. The story was received with a combination of
shock and horror at the realization that such behavior could occur in 2022.
The Lufthansa story wasn’t the first time that Daniel used his platform to
speak out about travel-related injustices, especially during COVID. A deals
site might seem like an unlikely source for news, but after speaking to Daniel, it all makes sense. As someone who has highlighted the many benefits of travel, Daniel feels a sense of duty to defend travelers who are targeted for being Jews.
Daniel is a master storyteller, and our conversation covered the intricacies
of the behind-the-scenes world of DansDeals, as well as some of the unique askanus work that he does through his platform. Daniel’s words are his actions, and his willingness to defend people—even if it involves a parnasah risk—is worth emulating.

“I am a fifth- and sixth-generation Clevelander from my father’s side and my mother’s side, respectively. I have a long-term contract with Cleveland. My mother’s parents became frum through Chabad of Cleveland and slowly throughout the years, my father, who grew up Modern Orthodox, started becoming more Lubavitch. My father is an ophthalmologist. Today he works for the VA hospital in Cleveland, caring for veterans. My mother is a podiatrist by trade, but chose to be a stay-at-home mother for her six boys.

“I went to Hebrew Academy of Cleveland for elementary school, and for high school, I went to Yeshiva Schools, a Chabad school in Pittsburgh. I then learned in Yeshivas Ohr Elchonon Chabad (YOEC) in Los Angeles, followed by yeshivah in Crown Heights before going on shlichus in Sao Paulo, Brazil. I studied for my smichah in Brazil and finished it under Rav Dovid Schochet back in YOEC.

“My father always encouraged us to be entrepreneurial and supported us to that end. For example, when I was in seventh grade, Beanie Babies were a hot-ticket item. The way it worked was that Ty (the maker of Beanie Babies) did not allow stores to charge more than $5 per Beanie Baby. After minyan, I would call Nordstrom and ask whether a new shipment of Beanie Babies had come in. If it had, my father would take me there on the way to school. After school, I would go on eBay and sell them, some for $300 to $400. This was before eBay offered PayPal, so people were sending money orders or checks to a 12-year-old. In total, I made well over $25,000 profit on the money my parents let me spend on those shipments.

“My parents signed me up for a Continental Airlines mileage account when I was four, but one of my first real ventures into the world of airfare and credit cards was when I was in YOEC in 2003. Many bachurim wanted to fly to New York for the weekend for the Frierdiker Rebbe’s yahrtzeit. I called up the airlines, told them I had a group of people, and asked what kind of deal I could get. They agreed to sell me all the tickets at half price, $150 a ticket. They also said that for every 40 tickets I sold, they would give me one for free. I put all the tickets on a credit card and I got four tickets for free. I kept one and sold the other three, while getting the miles from purchasing all the other tickets. 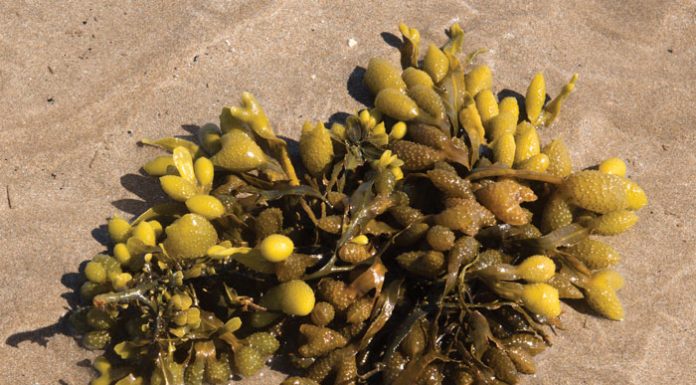