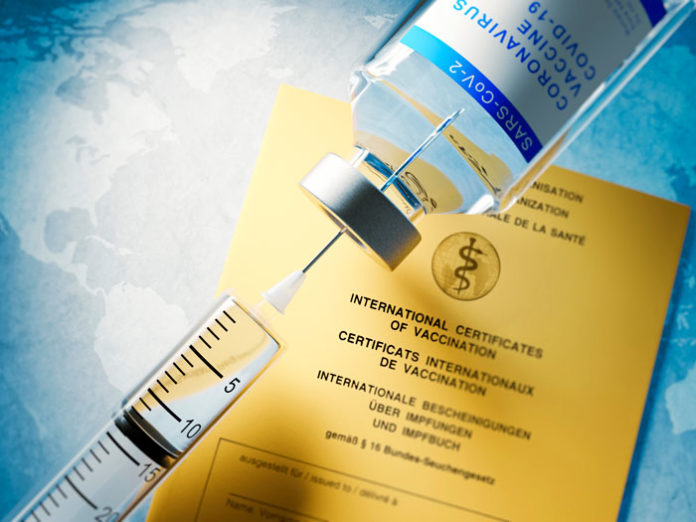 That was Ohio Republican senatorial candidate Josh Mandel’s take on “vaccine passports,” the idea of opening certain venues only to those who can prove they have been vaccinated against COVID-19.

The Libertarian Party of Kentucky posed a question of its own on Twitter: “Are the vaccine passports going to be yellow, shaped like a star, and sewn on our clothes?”

The Third Reich comparisons are as overwrought as they are offensive (particularly, one imagines, to people who lived through the Nazi terror, which presented somewhat greater challenges than proving vaccination status).

But there is an issue behind the ill-conceived vaccine-passport comparisons. Should people have to prove they have antibodies against COVID in order to enter establishments, attend events or board flights?

Some 25% of Americans currently say they don’t want to be vaccinated against COVID. (Weirdly—since the issue isn’t a political one—among Republicans the figure is 36%; among Democrats, 6%.) Do they deserve to be penalized for their choices?

Not according to Florida Governor Ron DeSantis. He recently announced that businesses in his state that require vaccine passports will lose state funding, calling it “unacceptable for either the government or the private sector” to require vaccination in order for citizens to be “able to participate in normal society.” Mississippi Governor Tate Reeves and Texas Governor Greg Abbott agree.

Society, though, hasn’t collapsed in Israel, which instituted a “green pass” giving holders exclusive access to venues not open to all, like gyms, hotels, theatres, and concerts. The European Union is likely to launch its own vaccine passport in June. The UK is debating its own version. New York state has introduced a voluntary “Excelsior Pass” proof of vaccination or a negative test to ease access to sporting events, music venues, and businesses. At least eight major airlines are working on a version of a vaccine passport, as is Walmart.

Still and all, there are reasonable, if not compelling, objections to the idea of vaccine passports, not only from career politicians but from privacy advocates, who see it as an unconstitutional intrusion; and from some liberals, who say it will disproportionately disadvantage the poor, since black and Latino communities have disproportionately lower rates of vaccination.

But proof of vaccination for other diseases is already required in all 50 states in order to enroll children in school. In Mr. DeSantis’ own Florida, children in kindergarten through 12th grade are required to be vaccinated against six illnesses.

And airlines have for decades maintained “no fly” lists aimed at protecting their property and passengers against human threats; they can argue that a biological one is no less deserving of restrictive measures.

Additionally, there is precedent here. In the 19th century, US authorities mandated that people show that they had been vaccinated against smallpox. Businesses mandated proof of vaccination against that disease as a condition of employment.

No one at present, though, is promoting any governmental requirement to prove vaccination. The current controversy involves only private businesses, which have a right to set whatever standards of safety or decorum (e.g. “no shirt, no service”) their owners want.

These days, even more than in the past, when it comes to political or societal issues, many Americans are passionate about “taking sides”—and no prisoners. We live in an overheated “us versus them” world.

But the vaccine passport controversy strikes me as a nothingburger. With all due respect to Governor DeSantis, private businesses and venues should be entitled to set whatever health standards they want without being penalized. Free market competition will do its job, and no one will be terribly disadvantaged in the end.

At the same time, citizens should be entitled to opt to not be vaccinated. As vaccination expands to young adults and children, herd immunity will be achieved soon enough, b’ezras Hashem.

And, in the meantime, all of us should be entitled to be spared comparisons to the Holocaust. 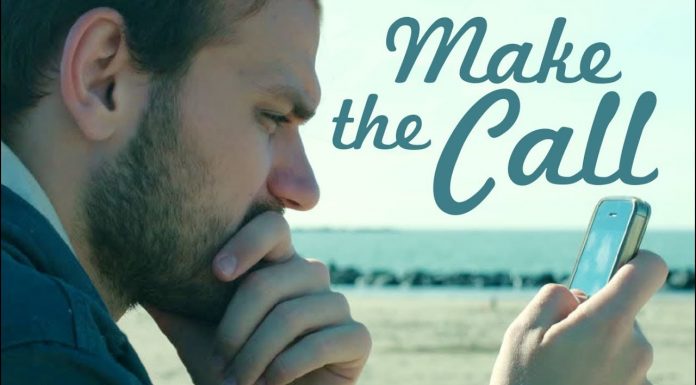