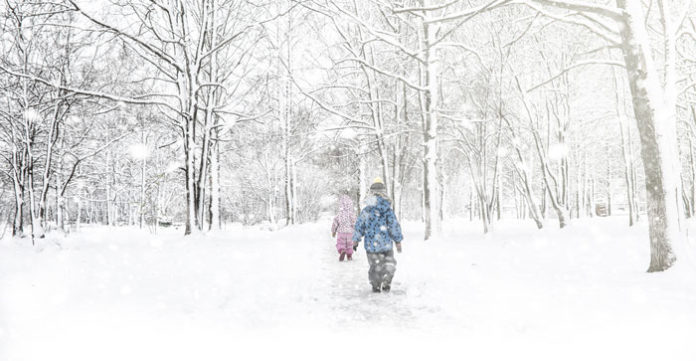 So concludes Robert Frost’s legendary poem “Stopping by Woods on a Snowy Evening,” timeless lines that he penned over a century ago.
There are few parts of Hashem’s beautiful world that are as awe-inspiring as a fresh blanket of snow. Filled with hope, promise and purity, the snow that lives in our childhood memories whitewashes the murkiness, replacing it with the promise of a better tomorrow. It awakens the optimist inside us, supplanting jaded cynicism with a dazzling perspective.
I recall staying in Yerushalayim during the blizzard of 2014, when, for nearly a week, the city came to a standstill as several inches of snow blocked highways, shut down the bus system, and kept hardy residents huddled inside the walls of their houses. Having traveled in to attend a close friend’s simchah in Netanya, I refused to allow the snow to hold me hostage and trekked through layers of sludge, wearing a pair of leaky boots and soaked socks for hours, until I developed a serious infection in my foot and had to be treated at Laniado Hospital.

But what I recall most of all was the unabashed glee of the precious children, who had the narrow roads and alleys to themselves during those glorious days. For many, it was the first time in their lives that they’d been treated to the wonders of snow.
For those of us born and bred on the East Coast, snow days in the winter are annual events, like rain showers in April and humidity in August. I recall several whopping blizzards while growing up in the 1980s and a few memorable ones in the ’90s, during which we dug tunnels underneath the snow to find our way home. Those blizzards have been replaced with milder storms—some blame global warming— and the snow flurries of today are child’s play compared to the dramatic storms of my childhood.
As we grow older, the wonder of snow, which used to delight and inspire, is replaced with more prosaic concerns—a long row of cars, wheels spinning helplessly as they try to climb the local hills; children stuck at home, trekking in and out of the house and leaving sludgy footprints; an empty larder, and the inability to buy bread and milk.
Two Novembers ago, during a particularly balmy stretch of weather, we were caught off guard by a sudden snowstorm that began shortly before the afternoon commute, grounding students and commuters on the roads for up to eight hours. A busload of high school girls traveling from Monsey to their homes in Kiamesha were rescued at midnight by Chaverim volunteers and spent the night in Kiryas Yoel, hosted by gracious fellow Jews. There’s nothing like a snowstorm to strengthen the bonds of brotherhood and make us realize how fortunate we are to have each other. 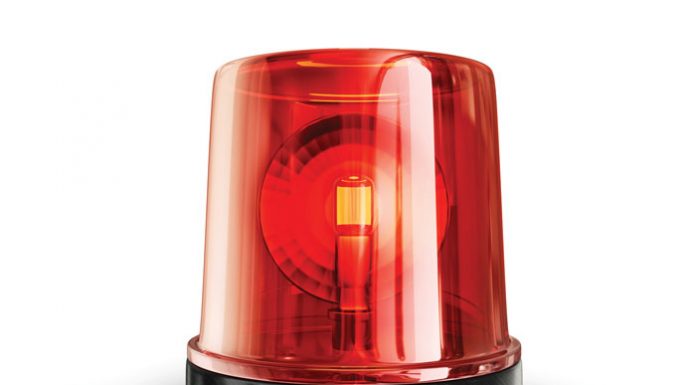 One Small Pill in the Morning // Was the medicine ...

Sunset // Mrs. Green has dementia, but that doesn’t mean I...