Ami Magazine
Share on Facebook
Tweet on Twitter
Attorney Philip Rosen, of the law firm Weil, Gotshal & Manges LLP, is a leading authority on mergers and acquisitions of real estate companies. He is also involved in real estate finance and is considered one of the leading lawyers in debt restructuring, in which capacity he has represented President Donald Trump. Additionally, he is one of the country’s leading authorities on doing business in the Middle East. In the wake of the Oslo Accords in 1993, he traveled to the UAE and other Arab countries on behalf of the Israeli government to explore whether they were ready to do business with the Jewish State.

He discussed that trip with Ami following the recent announcement of normalization of relations between the UAE and Israel.

Tell me about yourself. I understand you have a large law practice.

Yes. I’m one of the senior partners in the law firm of Weil, Gotshal & Manges, which has 1,400 lawyers in nine countries. I’ve been there for almost 40 years. We specialize in many different things, but my own specialty is corporate real estate, which means real estate company mergers and giant billion-dollar deals almost every day. We’re known as the leading bankruptcy and private equity law firm in the country. Due to COVID, there has been a tremendous rise in retail bankruptcy filings, which is keeping us very busy. I was Trump’s lawyer for ten years. I represented him in a lot of matters, but most importantly with regard to the casino companies.

Bankruptcy, in between, and then bankruptcy again. I’ve watched him in action, and he’s an extremely sharp businessman.

So you know where the skeletons are buried.

I’m not aware of any skeletons. I’m not a skeleton guy.

You sound like a fan. Trump has certainly been exceptionally kind to Israel.
Exactly. We should have learned our lesson in the 1940s. The Jewish people has to watch out for the Jewish people, and we can’t let the world see us not taking care of ourselves. 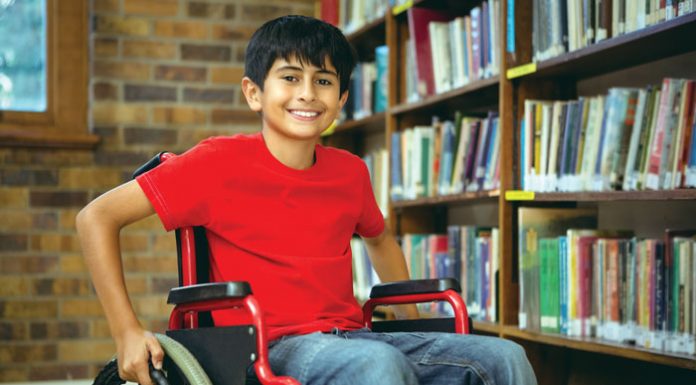 The Spy’s Widow // After many decades, Nadia Cohen is keeping the memory of her husband, Eli Cohen, Israel’s most famous spy,...