Before he left office, the House of Representatives approved a single article of impeachment against President Trump, charging him with “incitement of insurrection” over the riot on January 6 at the US Capitol.

Last week, former President Trump made history in two ways. He was the first president to have been put on trial for impeachment twice, and the first to have been tried after he was no longer president.

That second distinction created a constitutional dilemma: Could a president be found guilty in an impeachment trial if he was already out of office? The Senate ended up voting 56 to 44 that it was constitutional to do so, with only six Republican senators in agreement. That meant that the trial could go forward.

The House impeachment managers made a lengthy presentation to try to prove that President Trump had instigated the attack on the Capitol, using videotapes, including some never seen before, to show the sequence of events.
That presentation managed to sway one additional Republican senator, Richard Burr of North Carolina, to vote for removal despite his earlier vote that the proceedings were unconstitutional. But the vote still fell far short of the necessary two-thirds to actually convict him.

Facing off against the impeachment managers at every step along the way were three lawyers: Bruce Castor, David Schoen and Michael van der Veen. Castor and van der Veen are both partners in the same Philadelphia law firm, while David Schoen is a solo practitioner from Atlanta. He is also an Orthodox Jew. That fact came up a couple of times during the trial, first in connection with his request at the outset to adjourn the trial over Shabbos (a request that was granted but which he later withdrew), and then because he covered his head while taking a drink of water while speaking to the Senate.

These lawyers pushed back at the arguments of the impeachment managers, arguing inter alia that the Constitution’s language doesn’t allow for impeachment trials after a president has left office. They also argued vigorously that President Trump’s words did not incite the violence, countering with their own video evidence of Democratic politicians using similarly incendiary language and asking why that shouldn’t be considered incitement as well.

To understand the arguments being put forward and the experience of being a lawyer—and a frum one—in perhaps the most-watched trial in American history, I spoke this week with David Schoen. His wholesomeness and candor took me by surprise.

Do you feel safe?
I am safe. I’m presently in the airport in DC and heading back home to Atlanta. I’m wearing a mask and a hat. I think I’ll be okay. In general, I just keep to myself and my family.

That’s great, because you are probably loved by half of the country, while the other half doesn’t think very highly of you at the moment. I’m assuming you’ll have to beef up your security. The fact that you represented the president in such a high-profile case will probably change your life.
I hope not. It’s definitely been a different kind of case. I’ve gotten a tremendous amount of hate mail, but I’ve also gotten some really nice messages, some of them way over the top about the significance of my leaving the Senate chamber before Shabbos and all that. But it’s not as if there was a choice.

You made a kiddush Hashem. There’s no question about that.
What else was I going to do? Just sit there on Shabbos? I made it clear as soon as they signed me on that if the case continued until Saturday I couldn’t be there, and that was fine. When I sent in my letter it was approved immediately, but apparently many of the senators didn’t want to be held over, so I wrote another letter saying that I didn’t want to inconvenience 100 other people. The president was fully supportive of me either way, but he agreed that it was better to do what the senators felt was best, even if it meant having to do without me. In the beginning it didn’t seem that Saturday would be such a big deal in any case, because we were supposed to finish on Tuesday. Instead, it turned out that I wasn’t there for the question-and-answer period or the closing arguments, which were key points, and the president was upset about that. But we won anyway. 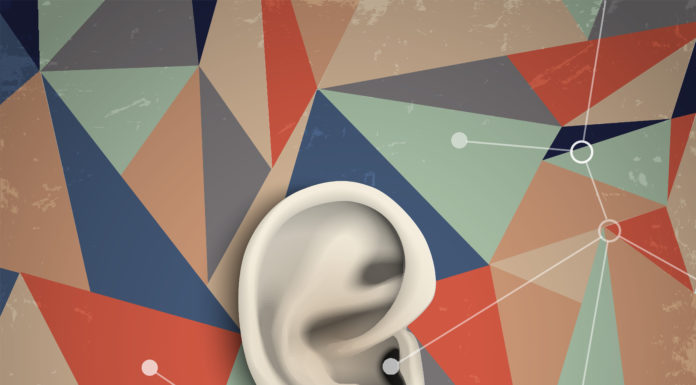 Should Standing by be a Crime? // Prof. Amos Guiora is using lessons from the Holocaust to say that bystanders should take action…or be...