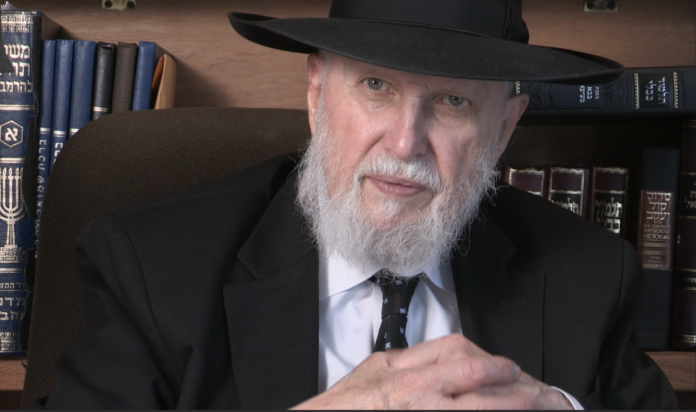 Elul always reminds me of the brilliant shiurim given by Rav Meir Stern in Yeshiva Gedolah of Passaic, which I was zocheh to attend for two years, some 20-odd years ago.

Each day, I would notice an older man sitting almost directly in front of the rosh yeshivah with a tape recorder, intently focusing on the words being taught. He reminded me of the nephews of Rabbi Yochanan Ben Gudgada, who would make sure to sit in front of Rabbi Yehudah Hanasi.

I was told that he was a local retired chazzan who went by “Cantor” Singer. I naively assumed he was a baal teshuvah or someone without a classic yeshivah background who, upon retirement, asked Rav Stern if he could attend his shiurim.

In hindsight, that explanation made little sense. Rav Stern’s shiur was known to be one of the best and sharpest shiurim. Young men begged and pleaded to get into this shiur, and even then, they had trouble fully understanding it until after completing a number of chazzaros.

But “Cantor” Singer did understand the shiur. I discovered that he was not just a local retiree, but that he comes from Torah royalty, is a Torah scholar in his own right, and is on a mission to teach all Yidden the amkus shel Torah, the depth of Torah! Twenty years ago, I had unknowingly sat mere feet from this remarkable man, but we never spoke until this summer, when he shared with me what he sees as his role in our mesorah.

Rabbi Shlomo Singer’s father, Rav Dovid Yehuda Singer, was a rav in the early part of the 20th century in Taylor, Pennsylvania, where he strived for many years to spread Yiddishkeit. He later moved his family to Scranton and opened a sefarim printing company.

He was a talmid chacham, blessedly raising frum children in America (an accomplishment that was sadly not so common in those days). One day he received a plea from Rav Meir Greenberg, an emissary of the Previous Lubavitcher Rebbe. Rav Meir was a huge talmid chacham who had spent years learning under Rav Shlomo Heiman, received semichah from Rav Moshe Feinstein, and would later become the rosh yeshivah of the major Chabad yeshivah of Paterson, now in Morristown.

Rabbi Singer tells me about the time Rav Meir called the elder Rav Singer to plead with him to bring his family and children to New York. He told him, “Spreading Torah is vital, but you must make sure that your children themselves will become bnei Torah. Before we can rebuild Torah, we first need bnei Torah!” 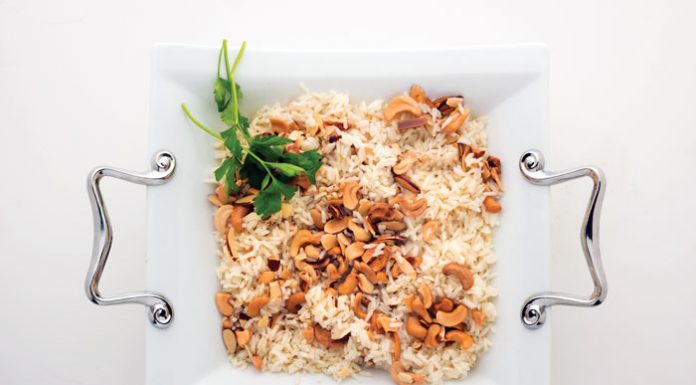