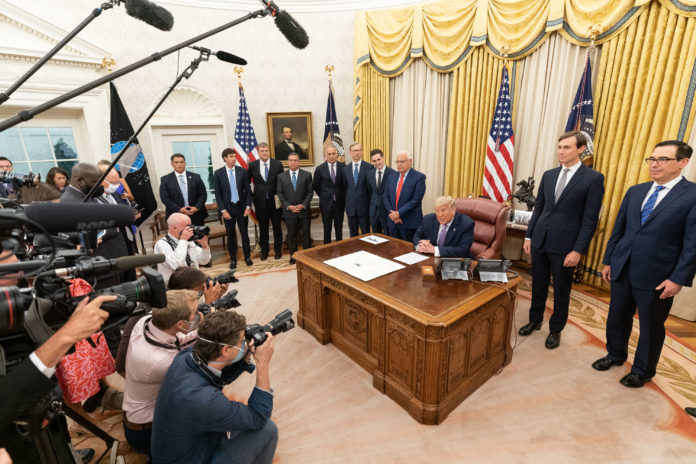 Last Thursday, President Donald Trump made a surprise announcement at the White House: Israel and the United Arab Emirates had agreed to a total normalization of relations.

This was the first time since Jordan and Israel signed a peace treaty in 1994 that an Arab country had formally agreed to recognize Israel, and it put President Trump in the rarified company of other Middle East peacemakers. To some Israeli pundits, in fact, it vaulted him above others, because the relationship between the UAE and Israel seem destined to be warmer and more productive than the ties that Israel has with either Egypt or Jordan.

The joint statement put out by President Trump, Prime Minister Netanyahu, and Crown Prince Sheikh Mohammed bin Zayed said that there would soon be delegations meeting to sign agreements “regarding investment, tourism, direct flights, security, telecommunications, technology, energy, healthcare, culture, the environment, the establishment of reciprocal embassies, and other areas of mutual benefit.” But it seemed as though no one was waiting for delegations, as politicians and corporations on both sides immediately jumped to reach out and make those communications public.

Personal connections and business deals are already happening. Even tourism suggestions are already sprouting up.

The possibility of further normalization between Israel and other countries in the region seems to also be on the cusp of possibility, though the Trump administration hasn’t made any public statements about which countries are almost ready to take that step. The deal has also made a lie of the assertion by supporters of the Palestinians that Israel would never have relations with further Arab countries unless they were able to somehow make a deal with the intransigent Palestinian leadership.

To understand what it required to get this groundbreaking deal off the ground, Ami’s White House correspondent, Jake Turx, spoke with three of the main administration officials most responsible for making it happen. 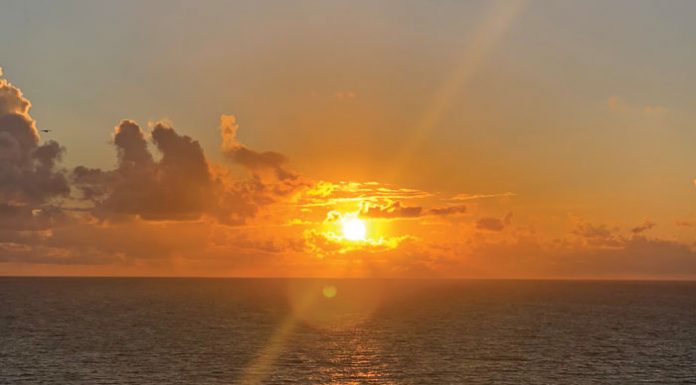 On a Golden String // How dare my daughter reject our generosity?

The Lone Savior of Lviv // With mesiras nefesh and loneliness,...