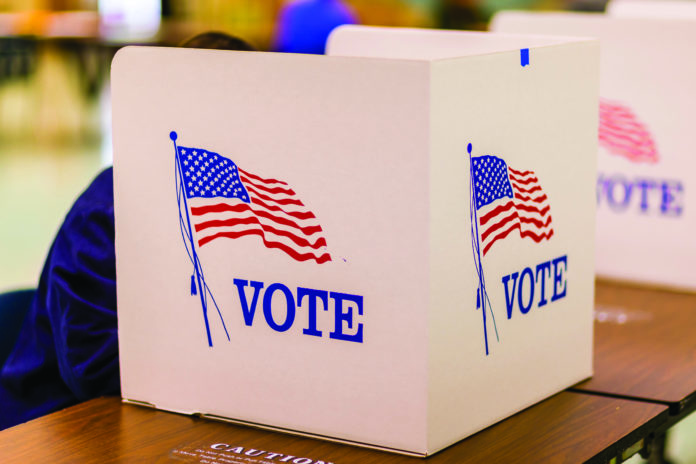 Within minutes of Joe Biden’s announcement of California Senator Kamala Harris as his running mate, a group called the Republican Jewish Coalition released a statement.
It asserted that Senator Harris, among other alleged accusations, “does not stand with Israel and the Jewish community” and that “she voted against an anti-BDS bill”; that she “refused to answer [the] pleas” of some Jewish organizations “to act against anti-Semitic activities on campuses”; and that she wants “to put the US back into the disastrous Obama-Biden nuclear deal with Iran.”

This column, in case you missed its title, is not about your vote, which should be cast for whatever ticket you feel is better.
The indictments of Harris, though, are hogwash.

Although she is considered hopelessly mainstream by her radical fellow legislators, the senator does support some “progressive” causes. Like criminal reform, police reform, gun control and the Climate Equity Act, which would require weighing relevant congressional bills’ potential adverse impact on poor and minority communities.

There is also a good reason for Orthodox Jews to have reservations about the senator because of her support of the Equality Act, an overly broad anti-discrimination bill that, in its current form, would cause many religious institutions much grief.

But insufficient support of Jews or Israel, as far as I can see, isn’t lurking anywhere in her closet. She sponsored resolutions condemning the 2018 Tree of Life and the 2019 Chabad of Poway shootings. She’s even married—l’da’avoneinu, of course, from our religious perspective—to a Jewish man.

The senator unequivocally opposes BDS. Her vote “against a BDS bill” in 2019 was because it was written in a way that she felt clashed with the right to free speech and would thus be struck down by the courts. It was a similar constitutional concern that informed her decision as California’s attorney general not to intervene to prevent a university professor from expressing anti-Israel sentiment online.

Harris has made numerous trips to Israel with Jewish community leaders, and the very first bill she co-sponsored in the Senate condemned the infamous UN Security Council Resolution 2334, which states that Israel’s settlement activity constitutes a “flagrant violation” of international law.

As for the Iran nuclear deal, since the US withdrew from the pact, Iran has enriched uranium beyond permitted levels, refused to ship out its enriched uranium, accelerated research and development of advanced centrifuges and denied the International Atomic Energy Agency access to two facilities. Senator Harris does want the US to re-enter the deal, but in an “expanded” form. Which is what President Trump recently declared he, too, would like to do if granted a second term.

This column, in case I wasn’t sufficiently clear, is not about your vote.
It’s about a victim of gross abuse: accuracy.

American politics has always included both the touting of one side’s good points and the pointing out of deficits in the opposition’s positions. But never before has the political arena shown such flagrant deceit, such glaring disregard for facts.

Consider another alarming “revelation” about Senator Harris, spread by social media as far and as rapidly as any noxious virus.

The senator is quoted as threatening supporters of the president by saying that “once he’s gone and we have regained our rightful place in the White House, look out if you supported him and endorsed his actions, because we’ll be coming for you next. You will feel the vengeance of a nation. No stone will be left unturned as we seek you out in every corner of this great nation.”

Pretty strong stuff. Or it would be if the quote were real. It was lifted from a satirical website that helpfully informs visitors that “everything on this website is fiction,” and yet it was presented and shared by thousands as fact.

Did I mention that this is not about your vote?

It isn’t. It’s about what has come to be called “fake news”—the utter disregard of veracity in the service of politics. It’s more rampant these days than ever.

And, arguably, in a world as tumultuous and polarized as ours is today, more dangerous. l 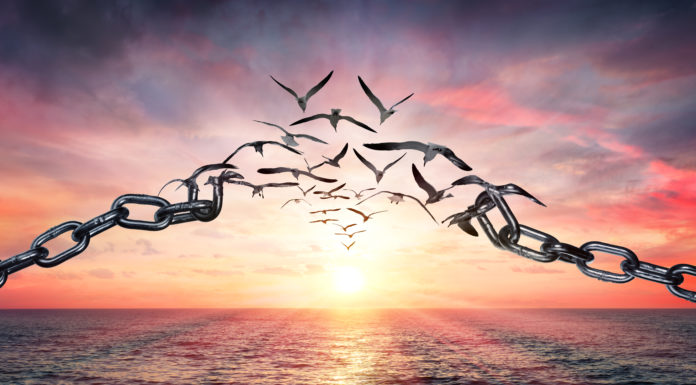