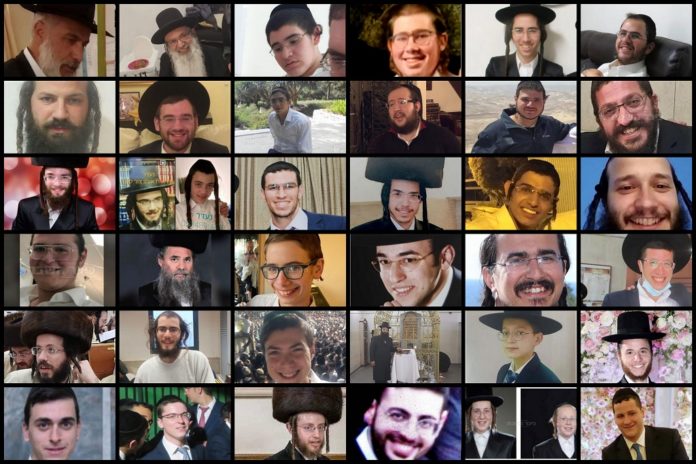 Young fathers. Old fathers and grandfathers. Young bachurim. Chasanim. Children.
The evening of Lag BaOmer is almost always a time of great joy in the city of Meron, at the kever of Rabbi Shimon bar Yochai. Last year, the coronavirus pandemic kept the mass public events from being held, but this year, with much of the population vaccinated and the virus seemingly on the wane, thousands of Jews headed to the mountain to show their exuberance in the annual celebration.

By the end of the evening, the sounds of song and rejoicing had given way to screams for help and sirens. A crowd crush as attendees left the Toldos Aharon hadlakah killed 45 people and injured dozens of others. Around the world, Jews tried to call their loved ones in Meron. With cell-phone service spotty, many couldn’t get through until the morning. One father told Israeli reporters that he headed to the morgue, certain his son was dead, before he finally heard word that he was alive. But for others, they only received bad news.

The list of those who passed away is lacerating. There were men who left behind large families, like Rabbi Shimon Matlon of Beitar Illit with 11 children, and Rabbi Shmuel Zvi Klagsbald, father of eight children. There were young fathers like Rabbi Chaim Seler of Yerushalayim, whose wife gave birth to a daughter just two weeks ago. There was a chasan, Menachem Knoblowitz of Borough Park.

There were numerous yeshivah bachurim, some of whom had just arrived in Eretz Yisrael to learn, like Yosef Amram Tauber of Monsey. And there were younger teens and children, like 14-year-old Moshe Levy from Bnei Brak and nine-year-old Yehoshua Englard. Yehoshua’s older brother, Moshe Noson Neta, passed away, as well; another set of brothers, Moshe and Yosef David Elhadad, also passed away together.

Each story, each name, each face, is painful beyond comprehension.

The niftarim were from all different streams of Yiddishkeit and came from across Israel and around the world. There were six Americans, two Canadians, a British citizen and an Argentinean. Well-known singer Shragee Gestetner was among them. 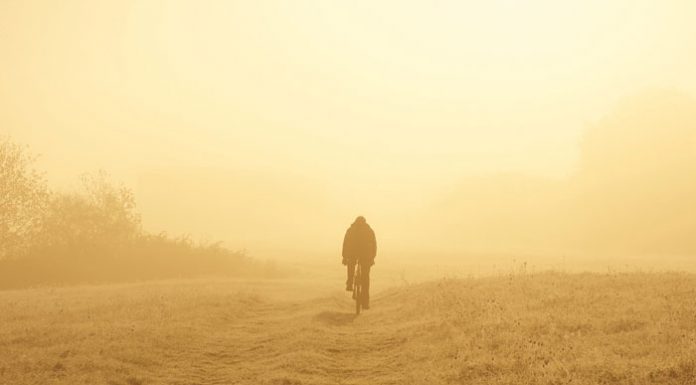 The Wayward Son // Why couldn’t he bring himself to just say the words?

The Key to True Happiness // A visit with the esteemed...

Lipstadt in the Lurch // Blunt tweets for me but not...