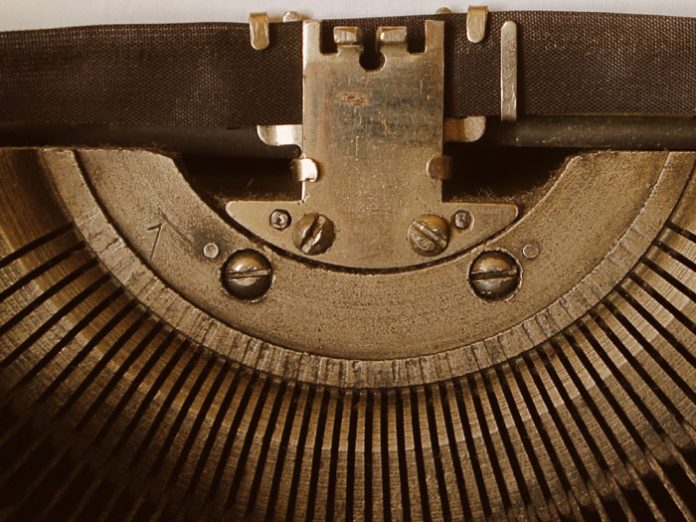 My parents were Holocaust survivors who had lost their entire families during the war. I grew up an only child, and always wondered what it would be like to have brothers and sisters or even cousins to play with. We had no one. No zeidy or bubby to visit, not even a distant aunt. It was just the three of us. I looked forward to the day when I would get married and acquire a whole new family. But Hashem had other plans for me, and I married a man from a similar background, although at least he had one sibling, a brother named Moishy.

From the beginning of my marriage it was clear that my father-in-law had been deeply affected by his experiences during the war. He clearly suffered from some type of personality disorder. While he lavished a lot of love on my husband, Leib, he really had it in for Moishy. Whereas my husband could do no wrong, Moishy could do no right. He was always putting him down and criticizing him. His verbal attacks were painful to hear, but we were all helpless bystanders. My mother-in-law was a sweet woman who was kind to both of her children, but she never stood up to her husband about his behavior. In all the years I knew her, I never heard her defend Moishy once. In our generation, things were pushed under the rug. My father-in-law’s treatment of my brother-in-law was the elephant in the room. No one spoke about it. It was as if it wasn’t happening.

The first time I went there for a Shabbos meal, I watched in horror as my father-in-law spent the entire time focused on my husband, asking him about his week and sharing divrei Torah. The only time he spoke to Moishy was to snap at him.
“Can’t you do anything about it?” I asked my husband countless times. “I feel terrible for your brother.”

My husband sighed. “Believe me, I wish I could. It’s been like this ever since we were little. I don’t feel comfortable confronting him.”

In those days we never disagreed with our parents. Whatever they said was law.
It was heartbreaking to watch the interactions between my father-in-law and his sons. Nowadays he would have been diagnosed with something with a fancy name, but those were different times. He was just a father who had been through the war, and my husband would never challenge him. Whenever my father-in-law insulted Moishy, he’d just swallow the insult and move on. Parents were parents, and we respected them despite their flaws.

If I thought that things would improve after Moishy got married, they only got worse. My father-in-law disproved of everything he did: his job, the way he was raising his kids, and just about every other choice Moishy made.

But Moishy and his wife, Ruchy, still kept up with my in-laws. Ruchy was also a child of Holocaust survivors and had grown up with the same philosophy of accepting whatever your parents dished out. 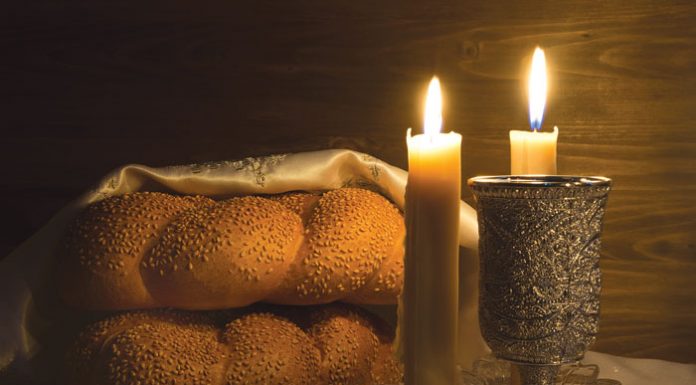