My mother is terminally ill. My father-in-law is losing his memory, and my at-risk child is taking her rebellion to frightening new levels. Oh, and my photography clients seem to be petering out. I’ve had less work this past month than ever.
My daily internal argument begins like this: I’m not getting up. I’m going to stay right here in bed until my life works out.

Then another voice pipes up: You are getting up. You have to get the children off to school. And it’s your turn today to stay with Mommy.

I get up, and after the kids leave the house, I head over to the hospital.
The steady beep of the heart monitor is all I hear as I enter my mother’s room. “How are you feeling this morning, Mommy?” I ask in a falsely upbeat voice as I force my face into a smile that my mother can no longer see. The nurses come in to turn my mother on her side. I check the morphine drip. Then I turn to my sister Mindy, who has just spent the night at my mother’s bedside. “How’d it go?”
“They just upped the dosage because she’s been groaning a lot. They said that it should kick in within the next half-hour,” she says.

About an hour later, as I’m sitting at my mother’s bedside and stroking her hand, the phone rings. “Hi, Sarah. How’s Mommy?” It’s my sister Leah.

“Everything’s status quo, as good as can be expected,” I tell her.

We chat for a while and then Leah reveals the real reason for her call. “I called you,” she says slowly, “because I heard something disturbing.”

My stomach clenches. Tamara and her friends have been picked up by the police for loitering? My father-in-law, in his dementia, has been telling people that I stole his favorite watch?

“You know that Help Our Struggling Teens organization you’re involved in? Well, the coordinator, Mr. Lew, contacted me. He said that a friend of yours called him expressing concern that you might be suicidal.”

“Suicidal?” I repeat stupidly, expecting anything but this.

“Yes, and then he said that he didn’t know what to do, so he called a few people and was told that David is your brother and that he should reach out to him. He called David, who then frantically called me to organize a family meeting to discuss how we can get you to go for help. But I decided to call you first and hear your side of the story.” 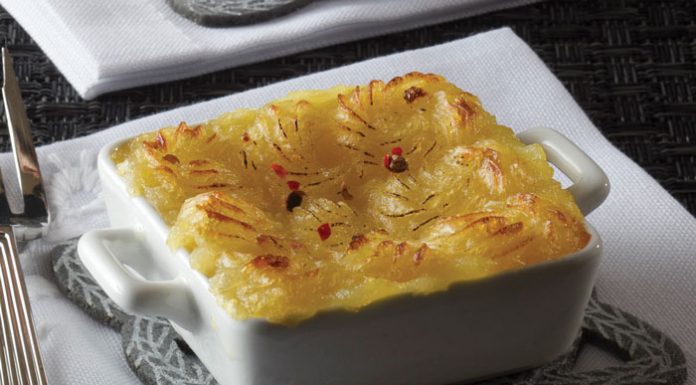 My Visit to the “Caravan Women” of Meitzad // Cheaper housing...