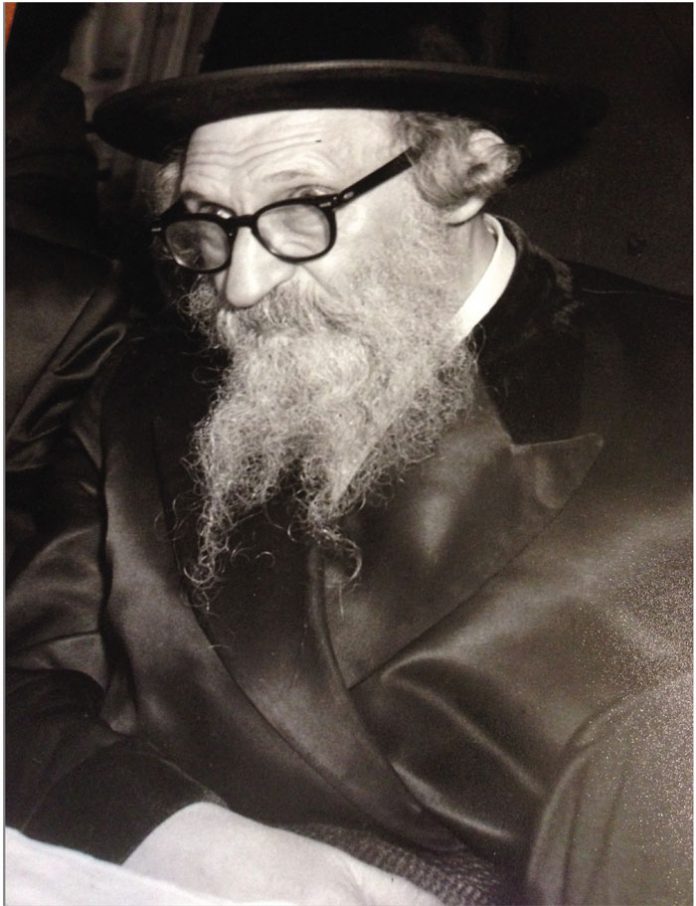 When a man—by his actions, wisdom and insight—shows us his holiness and erudition, we should believe our eyes and hearts and be grateful to G-d that such incredible souls walk the Earth. Few have demonstrated to the world where their hearts lie and the goodness of their souls more fully than Rav Eliezer Zusia Portugal, the Skulener Rebbe, zt”l. A biographical outline of his life would be enough to ensure our devotion to his blessed memory.

His father, Rav Yisroel Avrohom, died when Rav Eliezer Zusia was just turning 18 years old. Upon his beloved father’s passing, Rav Eliezer Zusia sought to become the rav of the Bessarabian town of Sculeini (“Skulen” in Yiddish). His desire to assume his father’s role was met by some dissension, as I will explain. However, once established as rav, he was loved, admired and respected by his community. His greatest gift was the ability to reach the Jewish youth, who—as in our own time—were rapidly assimilating and turning away from mitzvos. While others were quick to condemn these “off-the-derech” young people, the Rebbe engaged them with love and meaningful discussion focused on the deep power of Judaism. His compassion for young people presaged what was to come.

In 1945, the Rebbe began adopting dozens of war orphans and caring for still hundreds of other youngsters. When he moved to Bucharest, he managed to smuggle his large and ever-growing “family” with him. There, he established an orphanage devoted to their care. In return for his great kindness and compassion, he asked only that his “children” remain loyal to Judaism and Torah.
In 1959, after being accused of spying for Israel and the United States, and subsequently being imprisoned and tortured, there was an international effort to free him. Thanks to this effort and the intervention of the American Department of State, the Rebbe was freed. From Romania he came to America and settled in the Brooklyn neighborhood of Crown Heights.

It was here, in New York’s Orthodox community, that the “simple biographical outline” of this great man’s life and my own life’s path intersected.

* * *
As with all of life’s paths, this intersection needs a bit of context. While it is true that the Rebbe became rav after his father’s death, the process was bitterly contentious for a period; in short, it was not a simple nor foreordained matter that it would be so. In fact, the elders of Skulen were very much opposed to his taking over his father’s rabbanus. But his mother argued forcefully for his right to inherit his father’s shtele. 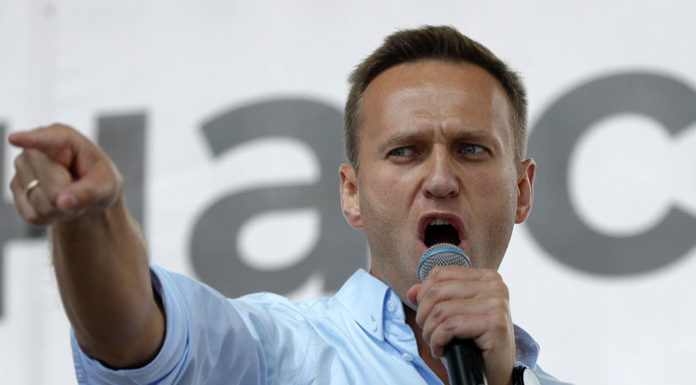