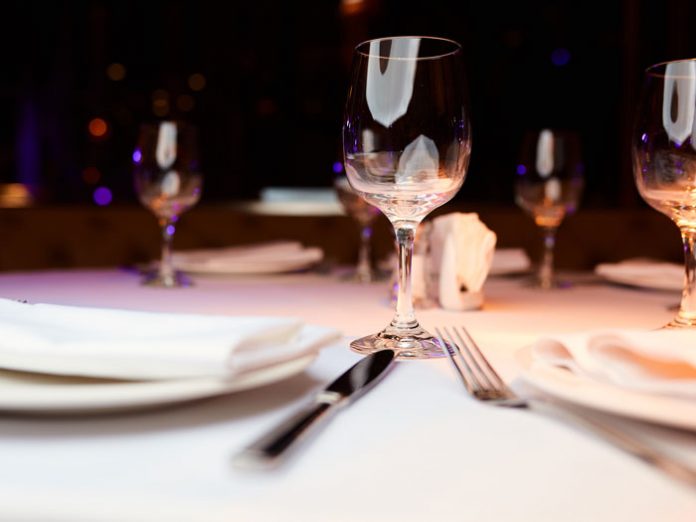 Recently, Ami ran a cover story about Reb Chaim Ekstein’s personal quest to marry off his child for under $10,000. The article resonated with many people, as the whopping expense of making a simchah is a burden that so many struggle with. After reading the article, Reb Yoel Brach was moved to take action. His idea was to create a petition which people can sign to pledge to keep the expenses of their child’s chasunah affordable. While the petition, which will soon be uploaded to change.org in both English and Yiddish, does not mention a specific monetary amount, the message is clear: All those who sign agree to keep expenses as low as possible and to stay within their means.

Reb Yoel relates, “I didn’t really know Reb Chaim well beforehand, but I got really inspired reading about him. After I read his story in Ami Magazine, I said to myself, ‘This idea has to be publicized even further.’ The cost of weddings has always bothered me. Now that Reb Chaim has brought the idea to the public, I felt that if I could do anything to move it along, I needed to do it.

“I know different things have been tried before by a number of askanim, with not that much success. Many people tell me that they wanted to make less expensive chasunahs, but their spouse didn’t agree or the children didn’t agree or ‘it just isn’t done that way.’ Basically, people were saying that they would do it but only if they wouldn’t be the only ones. No one wanted to be the ‘Nachshon.’ Now, the issue has been brought to the public’s attention by Reb Chaim, and I felt that it was time that I could do something to help.”

Reb Yoel relates that he discussed the article with others, who all agreed that the cost of weddings was out of control and admired what Reb Chaim was doing. After Reb Chaim went public with his plans, no one could claim anymore that “no one does that.” However, some said that they still saw him as a lone individual, and believed that others would only emulate him if there was a public movement to follow his lead. This is where the concept of the petition came in.

The petition reads in part: “Baruch Hamekadesh Sh’mo Barabbim! Reb Chaim Ekstein showed thousands of Jews that there is another way. We can remain strong and defy the unfortunate situation regarding making chasunahs. He jumped in like a Nachshon. Now is the time for a major change! A major change is when 10,000 Jews say: ‘I will use my own common sense when I make a wedding and will not spend beyond my means.’” 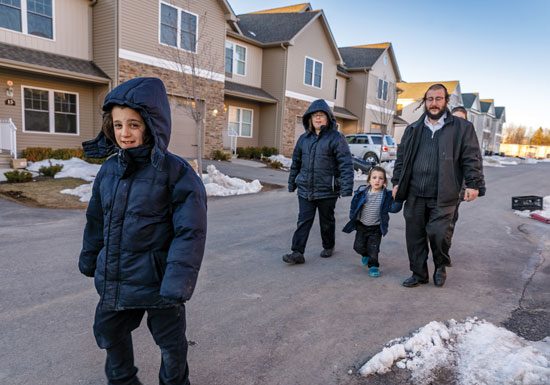