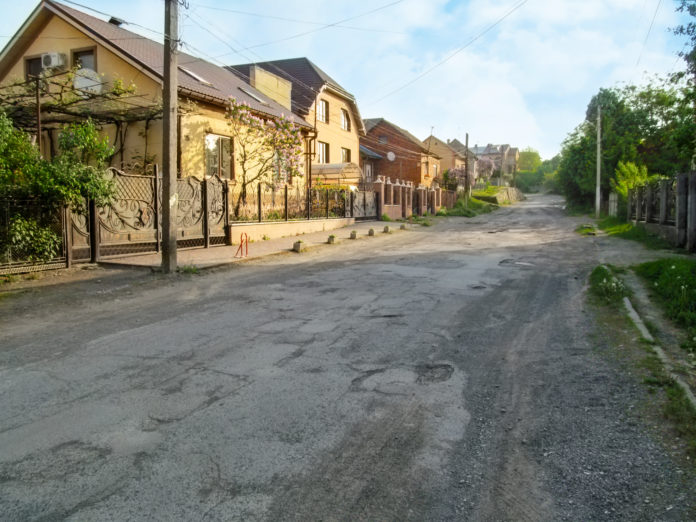 The walls of Malka Lebovitz’s home are decorated with needlepoint canvases—rich, vibrant tapestries depicting all kinds of scenes and subjects. Sitting in her tidy Brooklyn apartment, the image of a little girl scrubbing millstones is distant. But while the scenery has changed and the setting differs, Yiddishkeit has been the immutable leitmotif of Malka’s journey through life.
She fingers a finely stitched tablecloth. Graceful vines merge with flowers, each stitch a testament to the deft hands that sewed it. “That’s my mother’s handiwork,” she says proudly. “Years ago, a girl never sat idle.”
Boro Park is a world away from Koshel’ovo, Ukraine. But in Malka’s dining room, the distance melts away. Malka’s story comes to life with her perfect, lightly accented English. From a 12-year-old girl learning kashrus under the watchful eyes of her mother to a newly minted immigrant in the 1970s, Malka’s story is one of unflinching faith and sacrifice.
After World War II ended, Malka’s father, Yankev Michlovitz, returned to his native Koshel’ovo in the Carpathian Mountains in an area that is now Ukraine, a town ten kilometers from Chust, the closest city. Prewar Koshel’ovo had as many as 500 Jewish families, but only 20 people returned. Yankev’s wife and four children were murdered by the Nazis, but he insisted on marrying again so that he could raise a family. Together with Rifka Lazerovich, who was 13 years his junior, Yankev raised a family of eight, six girls and two boys. Malka was the second child.
“My father always said that Hashem granted him double what he lost,” Malka says wistfully.
Before the war, the town of Koshel’ovo had belonged to Hungary, but it was annexed to the Soviet Union in 1945, which meant that emigrating from the country was prohibited. The Lebovitzes were stuck.
Malka’s first memories involve a brush with death. “I was carrying a big bundle of kindling for heating when I was suddenly struck with severe stomach pains. My sister accused me of trying to get out of carrying the wood, but my mother saw that I wasn’t making it up.”
A visit to the local feldsher—an old-fashioned medical practitioner without full professional qualifications—yielded a prescription for a parasitic infection. But when Malka developed a fever, her mother realized that something serious was afoot. A decision was made to take Malka to the next town to visit a qualified physician. The feldsher, afraid of getting into trouble for misdiagnosing the problem, took a sledgehammer to the town’s footbridge, effectively cutting off the town’s sole exit.
“I was bundled into mounds of scratchy blankets and taken across the frozen stream with a horse and sleigh. It was the only option, but my parents were determined,” she recalls. The family was ultimately able to get the treatment Malka needed, and her inflamed appendix was surgically removed.
With private enterprise shuttered in the Soviet Union, every citizen worked for the state. Yankev was no exception, and his job was to oversee the government’s sheep. One unusually bitter winter, the baby lambs were dying. In violation of the rules, some of the shepherds took the carcasses and threw them to the dogs. When they were caught, they simply shifted the blame to Malka’s father, claiming that he had sold the sheep and enriched himself at the government’s expense.
“Somehow, the pending court case disappeared,” Malka chuckles. “Then, as now in such countries, greasing the wheels ensured that the outcome would be favorable.”
Following his brush with the law, Yankev decided that he would rather have a less prominent job and not arouse undue attention. As the new butcher of the kolkhoz, a type of cooperative farm in the USSR, he was now responsible for collecting all of the animal skins and reporting them to the government. This enabled him to engage in many “side jobs” the government didn’t know about, including facilitating shechitah. In 1950, the Michlovitz family built a new house. Even the village mayor came to see it, inspecting the furniture and unnerving them greatly.
By the age of ten, Malka was completing her father’s paperwork. Yankev had decided never to learn the Russian language in order to avoid any position of power.
“We children became very adept at navigating our double identities,” Malka reflects. “What happened at home remained at home, and our school life never entered our house. As the only Jewish girl in my class, I knew that I was different. We played with our siblings and rarely with our classmates. We were lucky that as a group of six girls, we had each other.”
Although Yankev had the opportunity to relocate to the big city, he refused, knowing full well that a move to Chust would jeopardize his shemiras Shabbos. In a small village, where even the non-Jews knew that the Michlovitz family kept Shabbos, Ivan would slaughter the cattle if the need ever arose on a Saturday. “As long as there’s a minyan,” Yankev proclaimed, “I will remain in Koshel’ovo.”
Town life was primitive; Koshel’ovo wasn’t connected to the power grid until 1960. But while much of the USSR suffered severe food shortages, Yankev’s job at the kolkhoz meant that food was plentiful, even though all the tasks involved backbreaking labor. The flock of 60 sheep ensured a supply of cheese, and bread and challahs were baked on Friday.
When asked how long each task took, Malka explains that time ran on a different clock. “Time wasn’t measured in hours but by the calendar. Everything revolved around the picking, preserving and searching for food.” 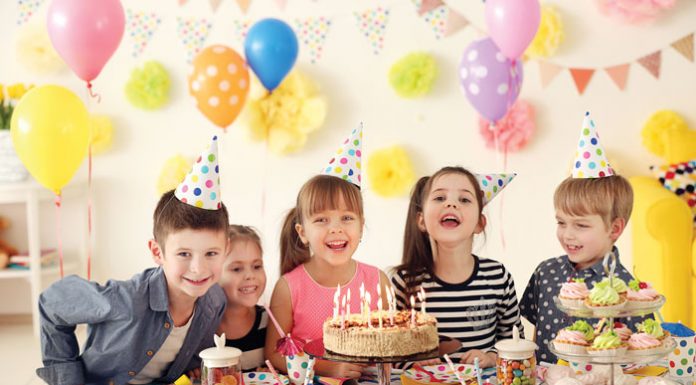 Parenting For Hire // Hiring People to Help With Feeding and Caring For Children is a Practice That Goes Back to Antiquity.