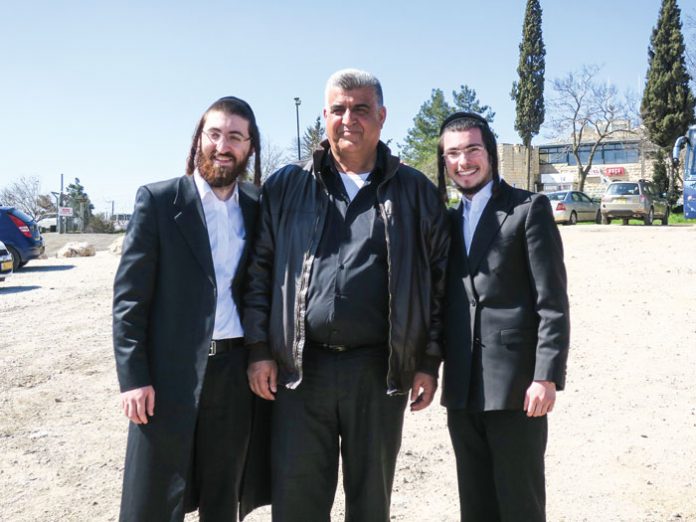 What do you say to someone who saved your life?
That’s what two yungeleit had to decide when they recently met with a Palestinian man who rescued them in the late summer of 2015 from an angry Arab mob and sheltered them in his home until help arrived.

Moshe Aryeh Lefkowitz, one of the survivors of that harrowing experience, related to Ami what occurred on that fateful day in September 2015 and some of his emotions upon being reunited with his rescuer.

Moshe Aryeh Lefkowitz and Shlomo Kraus, both American yeshivah students studying in Eretz Yisrael at the time, took a bein hazemanim trip to visit kevarim. Their itinerary included Tzfas and other locations around the country. On the last day of the trip, they decided to visit Chevron as well.

With Moshe Aryeh behind the wheel of the rented car, the two bachurim stopped at the Yam Hamelach on the way, where they met three other bachurim, who asked if they could join them.

“As I was driving,” he relates, “I noticed after a while that I was only seeing white and green license plates, which I knew meant that we were in Area C—the area under Palestinian control. We passed one checkpoint that appeared to be manned by the Palestinian Authority, and they waved us through as if nothing were wrong.

“We traveled further until we saw a sign that said Chevron. We turned there, and a little later came to a fork in the road. I didn’t know which way to turn. I decided to turn to the right, and almost immediately saw two Arab men staring into our car. I passed them and kept driving until I came to a gate that was blocking the road. At that point, I saw the two Arab men running towards our car. I quickly made a U-turn, drove back to the fork in the road, and took the other road.”

This road led to another checkpoint, this one with a huge metal gate in front. However, this checkpoint seemed unmanned. Honking the horn didn’t bring anyone to the locked gate. After a short wait, a dati-leumi man—probably a resident of the Chevron area—came to the gate in his car and opened it electronically. The bachurim followed this car through the gate to the other side.

Although they saw the other car turn right, Google Maps advised them to go straight in order to reach Me’aras Hamachpeilah, and they followed its directions.

“All of a sudden, I saw two red signs,” Moshe Aryeh relates. Those red signs are seen all over Israel to indicate that one is entering a Palestinian Authority area and it’s forbidden for Israeli Jews to enter.

“I had heard that when you go to Chevron, you pass through Kiryat Arba and then a small Arab village, so I was pretty sure that was it and I kept going,” he says. “As we kept driving down the narrow and crowded streets, we saw Arab men staring at us in surprise, as if they had never seen a car like ours in their town before. The other bachurim began suggesting that we should turn back because they were very nervous, but Google Maps was saying that we would be there in another four minutes, and I thought it should be fine.”

A short while later, a group of Arab men began chasing the car. Since the road was very narrow and full of traffic, they were trapped and were sitting ducks. Moshe Aryeh now felt the severe need to escape, and drove up on the sidewalk to try to get away, avoiding donkeys and horses on the sidewalk as the mob closed in. 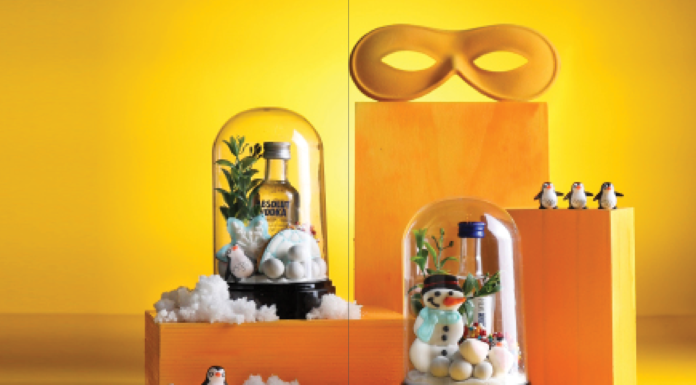 Plotting a Coup in Iran? // The Guards are not letting their guard down

Send in the Clowns // psychologist Neal Goldberg, who specializes in trauma and loss, finds a way to spark hope in dark places