If you’ve been looking for the perfect metaphor for the Biden presidency so far, President Joe Biden gave one over the weekend. Biking near his beach home in Delaware, he stopped to greet supporters—and promptly fell down.
Biden was soon up again and claiming that he was fine, but his presidency may still be prone. Early errors, like the state of the withdrawal from Afghanistan, have given way to a sour economic situation at home, with high inflation creating strong anger among average Americans. Biden’s approval ratings have been down at 39%, with more than half the country disapproving of his performance.
With the mid-terms and then the 2024 presidential election coming up, the question is whether Biden can get back on the bicycle—metaphorically speaking. To get an idea about that, I spoke with someone with deep knowledge about turning around the trajectory of a presidency, former presidential adviser David Gergen.
Gergen served in the White House during four different administrations, under Presidents Nixon, Ford, Reagan and Clinton. His jobs varied, including director of speechwriting and director of communications. Under Clinton, he served as counselor to the president, and some attribute Clinton’s ability to snap back from his own early scandals and disasters to Gergen’s steady hand.
In a new book, Hearts Touched with Fire: How Great Leaders Are Made, Gergen has distilled his observations of presidents and politicians. We spoke about what he learned, what it was like serving under such disparate presidents, and whether Biden has a chance to bounce back from his recent collapses.

I was thinking recently that Joe Biden could use someone like David Gergen to try to save his presidency. After all, it was you who stepped in to help Bill Clinton when he was in trouble. So when I saw that you had written a book entitled Hearts Touched with Fire: How Great Leaders Are Made, I thought it would be a great idea to catch up with you.
I would be glad to help. But Bill Clinton was the one who pulled himself out of the ditch. I came in at a time when he had lost his self-confidence. He got pilloried early on in his administration and slipped on some banana peels. He was engulfed by troubles and Hillary wasn’t happy, as the transition [to the presidency] was very difficult for her. The issue wasn’t how we could change Bill Clinton and make him do something that wasn’t him, it was how to restore him to who he was.

I recall that a lot of journalists were giving you credit for saving the Clinton administration, although you’ll probably take umbrage at that.
In my opinion, I got too much credit and Bill Clinton got too little. He was the principal player in his own recovery. I was privileged to help him, but for better or worse he was his own president. People on the staff can play a supporting role, but we have to understand that it’s not a primary role.

He was in big trouble at the beginning of his presidency.
He had certain abilities that had been overshadowed. The idea was to create a safe zone where he could rediscover his own strength and become more focused. What I and others on the staff did isn’t much compared to what he did.

That’s fascinating. I thought you were outward focused, working on getting Clinton to connect to the people. But you’re saying that you wanted him to connect to himself.
Exactly. I believe that you can’t lead others until you can lead yourself.

So it wasn’t marketing as much as it was engaging in psychology.
Absolutely. I thought he was a remarkably good governor, but it’s a big leap to go from a landbound state like Arkansas, or from a state like Georgia for Jimmy Carter, to the sophistication of Washington, DC. Washington is a tough town. Carter and Clinton came from states that were pretty easy to cover. They didn’t have to deal with a brawling press or any serious lobbying. When they arrived in Washington, they got knocked around and had to make that transition. Carter never quite made it, but Clinton did.

Do you think that Biden needs the same kind of intervention?
I think he needs help. In my opinion, he would be well-served if he had one or two heavyweights from the past who could come in, help keep things calm, work with him and make him feel more comfortable. He’s frustrated and angry right now, and I’ve been hearing for a while that he lashes out at his team. He thinks they let him down because his administration has accomplishments for which it isn’t receiving credit. He needs a George Schultz or Jim Baker-type figure; a couple of people like that would make a big difference. He also has to simplify his message because he’s trying to do too much too quickly. Jumping from one story to the next from day to day only serves to leave people feeling unanchored.

Joe Biden is the president of the United States and therefore technically the leader of the free world, but the title doesn’t seem to fit. As someone who has studied leadership, would you apply the term “leader” to a man like Joe Biden? 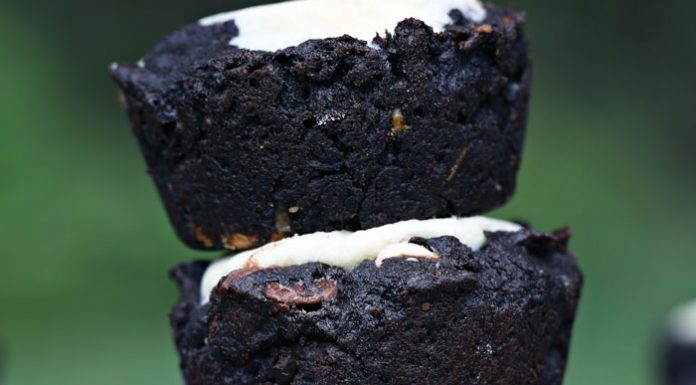