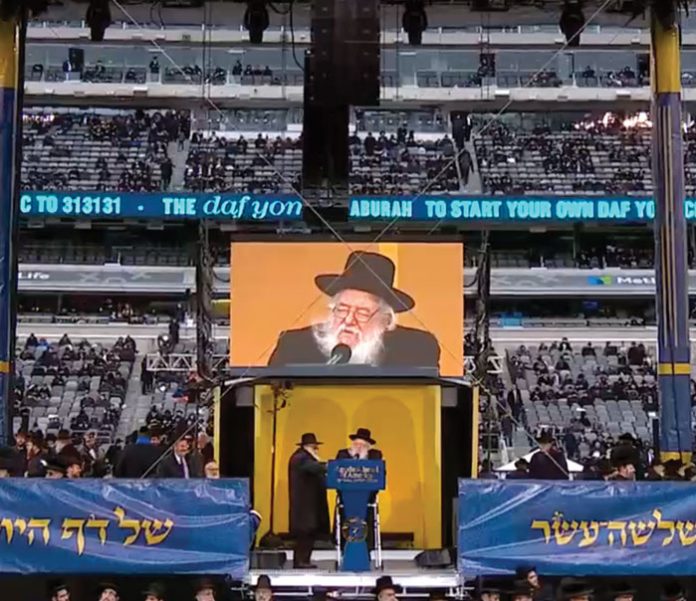 We’ve lost so many distinguished members of the Jewish community, including rabbanim and gedolei Yisrael, over the last couple of weeks. How do you view the loss of such an important figure as the Novominsker Rebbe—especially to Agudas Yisrael, which he headed—when klal Yisrael is going through so much on both an individual and collective level?
The question is a little over my paygrade, so to speak. Nistarim darkei Hashem, and exactly what the Eibershter has in mind for us is very difficult to ascertain. So many great tzaddikim and ehrliche Yidden have been lost, as well as balebatim who were big baalei tzedakah and kov’ei itim laTorah. But the one thing we’ve learned from all our rebbeim is that the Eibershter firt di velt, and it’s obvious that whatever is happening is being orchestrated from Above and is somehow all for the best. It’s a very painful experience, but it’s sort of like shock treatment. We’re being shocked out of our lethargy and complacency. We can’t go to shul to daven, we couldn’t have the family over for the Pesach Sedarim, and the world is being turned upside down in so many different ways. Everything that was considered normal doesn’t exist anymore. It’s as if the Eibershter is picking us up by the lapels and telling us we have to realize we have a purpose in the world. We can’t get lost in the havlei hazman and the foolishness with which we occupy ourselves so much of the time.

Exactly how to interpret this I will leave for those who are greater and wiser than myself, but the question you posed is a chashuveh one, and I believe that each and every one of us is feeling some sense of urgency and a need for self-reflection. Many people I’ve spoken to after Yom Tov said that the Sedarim were very derhoiben, as was the Yom Tov in general, even with all the restrictions and having to daven biyechidus. There’s a certain derhoibenkeit when you’re forced into these situations. As I said, it’s shock therapy.

But how do you interpret it in practical terms?
In practical terms of what the loss of gedolim means to us, especially someone like the Novominsker Rebbe, there’s a special tefillah we say, “L’kayeim banu chachmei Yisrael,” because we have always understood that it is from the tzaddikim of the generation, the true manhigim of our people, that we obtain the daas Torah we need in order to follow the Eibershter’s will in our daily lives. When we lose people like that, it’s a tremendous klap.

Misas tzaddikim is mechapeir because everyone feels the loss, but I assume that it’s even more painful for you because of your personal relationship with the Novominsker Rebbe.
I was close to him throughout the 36 years of my work in Agudas Yisrael, especially during the last 22 years, after he took over as rosh after the petirah of Rabbi Sherer. But my relationship with the Novominsker Rebbe actually went back another five years because I was a mispalleil in his beis midrash when I lived in Boro Park. In fact, it was because of him that I accepted the position. I had cheshbonos l’kan ul’kan, and I wasn’t sure if I should do it. I had a very lucrative position in a major law firm in the city, but when I spoke to the Rebbe he strongly encouraged me to take the job. He knew the kind of person I was, and that I would probably never be happy as a litigator in a major law firm on a long-term basis. So yes, the Rebbe was someone from whom I sought advice, eitzah v’sushiyah on a personal as well as communal level. I was in constant communication with him from the moment he became rosh Agudas Yisrael. We would talk on the phone anywhere from once a day to once a week. If he didn’t hear from me for a while, he’d call me to ask what was doing. He was intimately involved in all the details of the avodas haklal that has come under the banner of Agudas Yisrael. 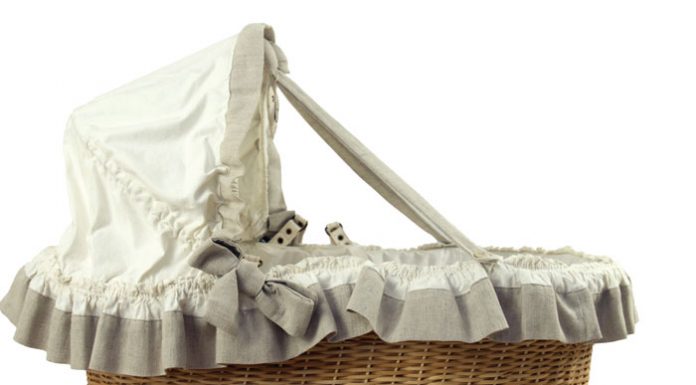