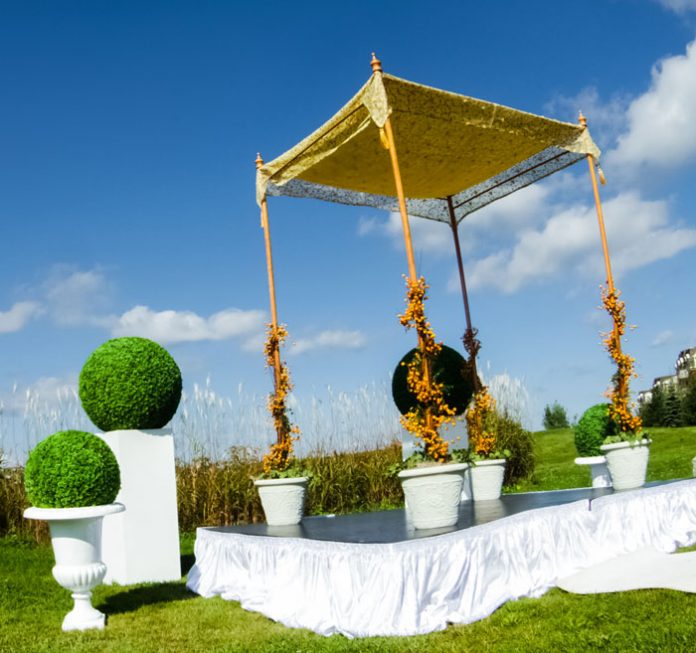 A wedding took place in the backyard of my friend’s neighbor. She watched from her window as the kallah walked around the chasan seven times, with only a few close relatives scattered below the deck, where the chuppah had been set up.
“I davened that I should get married. I didn’t daven that I should have a wedding,” the kallah said. “This kallah has the right perspective,” my friend told me.

While all the couples who got married without friends and extended family present—and who share their stories on the following pages—accepted Hashem’s will, it doesn’t take away from the sense of loss. There’s a reason it’s a mitzvah to leave our homes and spend time traveling to be mesamei’ach a chasan and kallah in normal times. I am sure that all of us will appreciate simchahs so much more when we can celebrate them together again.
Some people have said that these bare-bones weddings are a sign that we should simplify things and scale back. But while there are certainly lessons we can learn about the role of material things in our lives, a chasan and kallah who didn’t have their friends with them to wish them a hearty mazel tov after breaking the glass is still going to feel pain, as will a chasan and kallah who couldn’t have their beloved grandparents present on their wedding day or experience what it’s like to be in the center of the dance circle.
One kallah expressed guilt. “Here I am crying that I didn’t have the wedding I thought I’d have. People are dying, and I’m crying over a party.”
Kallah dear, it’s okay to cry. While it’s true that we are going through difficult times, it doesn’t take away from what you are feeling. Someone else’s circumstances might be worse? Yes, but for some reason Hashem wanted the extra tears of these special couples, who were chosen to face this challenge.

But is it a time to celebrate? Yes, because every joyful occasion, even amidst sorrow, represents our people’s perseverance and continuity. Even when the world around us is unrecognizable and in turmoil, we will not stop building Jewish homes. Even when Pharaoh was drowning Jewish babies in the Nile, we did not stop perpetuating the generations. Even in the hardest of times, we will stand up and push on.
Mazel tov to all the chasanim and kallahs during this trying period. Know that klal Yisrael is celebrating together with you, as well as sharing in your tears.

It was the Sunday after Purim, and Malky Friedman of Manchester, England, had no idea if her scheduled date was ever going to happen. Concern over the spread of the coronavirus was beginning to escalate, and airline travel was already severely affected.
“My chasan Yossi was supposed to have flown to England on Motzaei Shabbos from Eretz Yisrael, where he was learning, but his flight was canceled. His father had planned to fly in from America to Manchester to be with his son, but his flight was also canceled.”
Yossi and his father struggled to find new flights that could bring them to England. But with so many cancellations, would it even be possible?
“We waited all evening, wondering what was going on. Had either of them found flights? Had they arrived? Hours went by without any news. It was nerve-racking. Finally, late on Sunday night we received word from the shadchan: Yossi had landed, and we would be going out the next morning. His father had also been able to find a flight and was on his way across the Atlantic.” 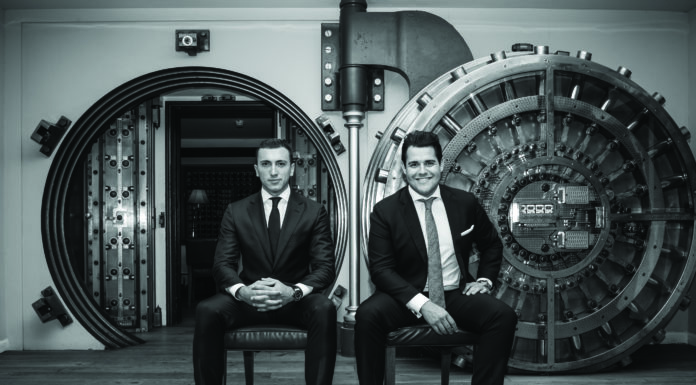