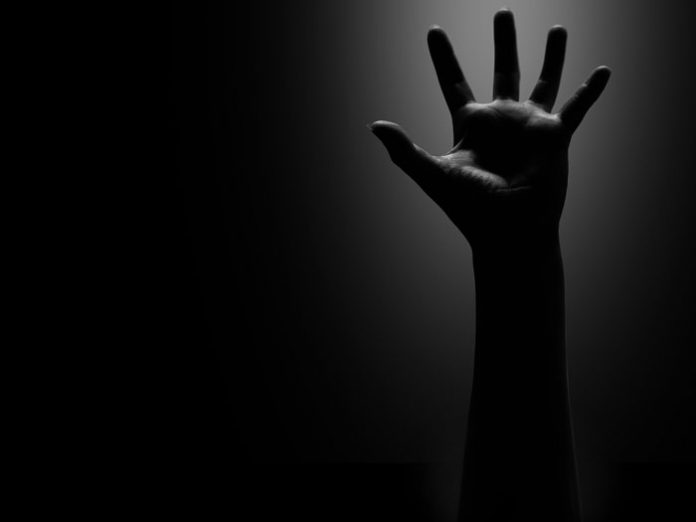 Brocha was well known for her warm and bubbly personality, and even strangers had always embraced her friendly overtures, avidly responding in kind. So one spring morning, glistening with the promise of fresh beginnings, Brocha stepped out of the new house she had just moved into the previous day and scanned the street, searching for neighbors she could approach with her characteristic good will and exuberance.

The street, however, was deserted, and she felt a twinge of disappointment until she noticed a middle-aged woman on the porch right next door, her tiny figure dwarfed by the oversized rocking chair in which she was sitting and knitting. Brocha walked over to the porch and waved. “Hi,” she said. “I just moved in next door. I’m so happy to meet you. My name’s Brocha. What’s yours?”

But Brocha’s cheerful hello wasn’t reciprocated, not even tepidly. The woman’s strange reaction left her reeling. Wordlessly, the woman abruptly stood up, skittered to the front door and ran inside. The noise made by the door as it banged shut sounded like the sharp report of a gun, and Brocha flinched, feeling wounded.

What did I do? she wondered in disbelief. I know I didn’t say anything that could possibly be misconstrued as offensive. Why did she react that way? Brocha mulled over the encounter several times, but nothing could account for the woman’s strange behavior.

Later that day, a cadre of neighbors appeared on her threshold, laden with cakes, flowers and words of welcome. It was a friendly block after all, she thought, greatly relieved, and the woman next door had simply been an anomaly. Maybe she was just having a hard day, she reasoned. Undeterred, she tried to reach out a few more times whenever their paths crossed. “Hi, how are you?” Brocha would hail the woman in her effusive style. But each chance meeting yielded the same results: the woman would glare at Brocha with animus, turn her back, and retreat into her house.

Brocha is the type of woman who is exceedingly circumspect when it comes to the laws of lashon harah, but after weeks of eliciting the same response she couldn’t take it anymore. She finally asked a neighbor with whom she had established a certain camaraderie, “Do you know the woman who lives next door to me? Whenever I say hello she runs away.”

“Oh, her!” the neighbor said, shrugging her shoulders dismissively. “Don’t take it personally; she acts like that with everyone. Nobody even tries anymore. They avoid her like the plague.”

“Has she lived here a long time?” Brocha persisted, still trying to wrap her head around the woman’s odd manner.

“For years. As a matter of fact, Shaindy, who’s lived on this block the longest, says that Mrs. N. used to be such a nice woman, always stopping to chat and giving the chidlren candy. The rest of us moved here more recently, so we didn’t know her from before. Shaindy says she’s sickened by how radically the woman changed. She’s been acting strangely for years. Just ignore her. She’s crazy.”

But Brocha’s character was such that she couldn’t ignore anyone, so she continued to greet the woman whenever she passed by. Mrs. N. remained unyielding to her charms, and was consistently mute and hostile.

Six months later, she and her husband suddenly moved away, and a boisterous, fun-loving family filled the silence left behind. Brocha became close to the new family, but still couldn’t get her former neighbor out of her mind. How to account for her bizarre conduct? Brocha didn’t like mysteries. They teased and tantalized her unremittingly.

One day, about a year later, Brocha saw her old neighbor window shopping on Avenue M. To her surprise, the woman crossed the street and enveloped her in a hug. “It’s so good to see you!” she exclaimed effusively. “How are your sweet children?”

Brocha, whose manners are usually impeccable, gaped. This was the first time the woman had ever spoken to her. A hug was over the top. Brocha felt bizarre, as if she had been hurled into a Kafakesque world. The two exchanged a few pleasantries and the frozen chunk of their relationship melted away in nanoseconds, leaving Brocha’s equilibrium unsettled and askew. The entire experience had been so surreal that she knew she’d have to share the story with someone, so she told Shaindy, the neighbor who had known the woman from before.

“Oh, I don’t know why I forgot to tell you,” Shaindy apologized profusely. “I should have remembered that you took a special interest in her. Would you believe it? It turned out that she wasn’t crazy after all. She had a benign brain tumor! After the doctors operated and removed it, she completely reverted to her old self. Isn’t that one of the strangest stories you’ve ever heard? We thought she was nuts, but she was physically ill instead!” 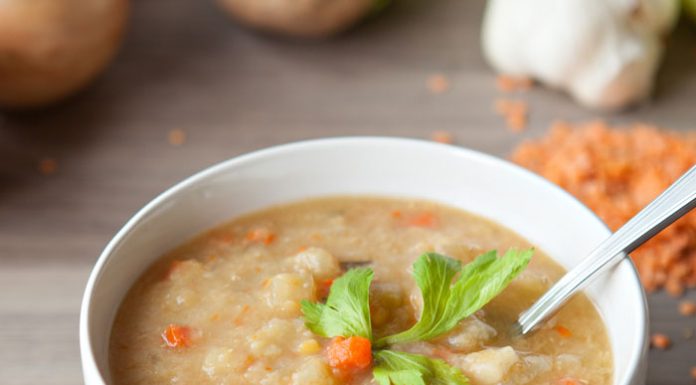 Roodle // did you ever want to know what everyone else...