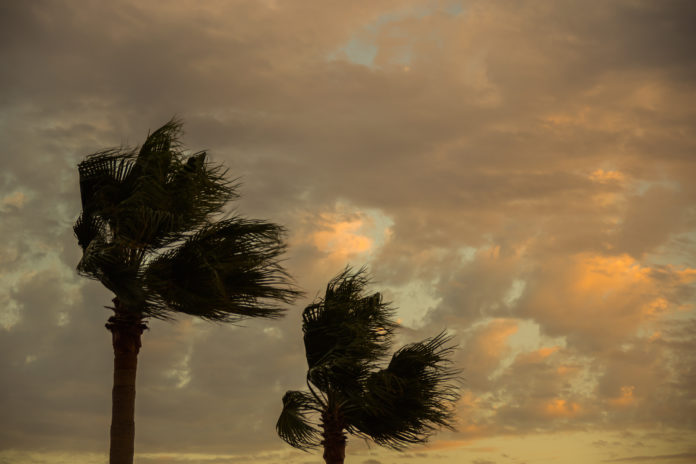 It was an unlikely friendship.

She was a lovely girl from a heimishe family and lived in Boro Park. I was a Spanish-speaking Sefardi from Florida. She was the middle child in a large family, and I was the youngest of three. You couldn’t call us opposites; we hailed from different planets.

We met at the Bais Yaakov convention in twelfth grade. Shaindy and two of the representatives from her school were staying in the same home as the Florida contingent.

I remember how we sized each other up warily after introducing ourselves. My thoughts ran along the lines of “I’m supposed to be friends with people from New York?” And their faces reflected shock at the idea of genuine Bais Yaakov girls coming from the place where they vacationed.

Somehow, after I got over the fact that I was talking to someone named Shaindy (I’d never met anyone with that name before) and she recovered from her own culture shock, we hit it off. We spent the next four days in nonstop conversation, sitting together whenever we had a free moment and staying up schmoozing till crazy hours of the night. By the time the convention was over, I felt like I’d known Shaindy forever.

“We are going to keep in touch!” Shaindy insisted as we hugged each other goodbye. “You’ll see!”

I nodded, but somewhere in the back of my mind I doubted it. People didn’t become lifelong friends over the course of a weekend. Chances were strong that we would inevitably drift apart. 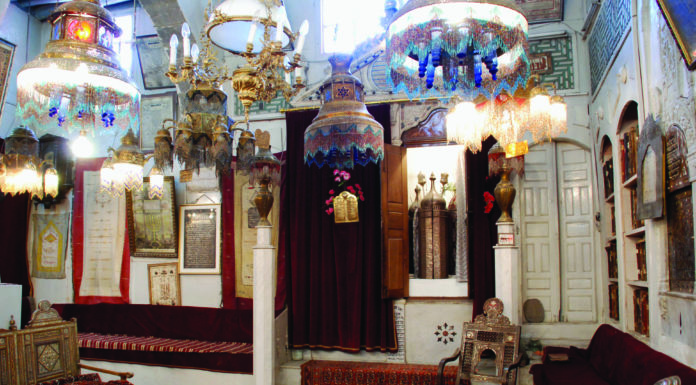 Where has all the Butter gone? Butter is disappearing from Israeli supermarkets