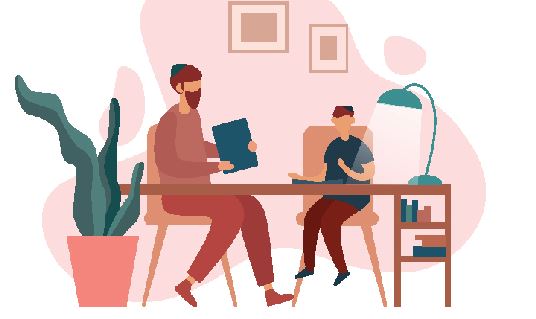 My husband and I basically agree on how to raise our children. This includes where to send them to yeshivah and girls’ schools, and even things like access to technology. However, there is one area where we strongly disagree; it began only recently, but it is rapidly becoming an issue.

Our oldest son is turning 14, and lately my husband has started sharing many things about his business with him. For example, he recently purchased a building and discussed which ones he was considering and why. He also talks about the stock market and some challenges he is facing with regard to hiring employees.

This upsets me very much. I don’t think a young bachur’s head should be filled with such things. I believe it takes away from his learning as well as his innocence and purity. I also don’t like having business brought into our home. I think my son should be solely in the world of Torah right now, and I believe that talking about business dilutes his immersion in it.

My own father took exceptional pains to ensure that my brothers had no knowledge of what was going on in his work life. His discussions with them were only about learning. By contrast, my husband is doing what his father did. Two of my four brothers are maggidei shiur, while all of my husband’s brothers are in the business world. This is not to say that they aren’t wonderful, and my husband takes his learning very seriously. But I believe it was my father-in-law’s constant talk about business that made his sons not even entertain the thought of going into chinuch. 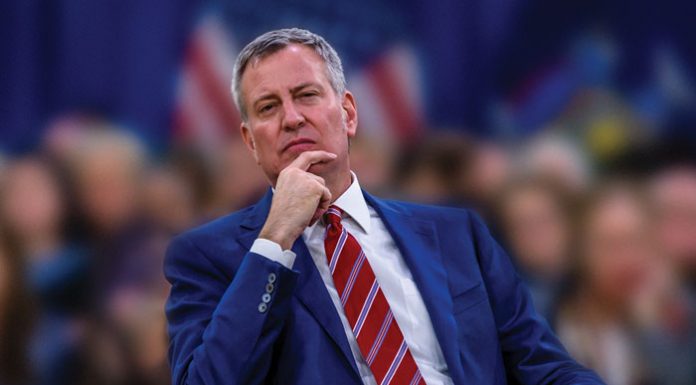