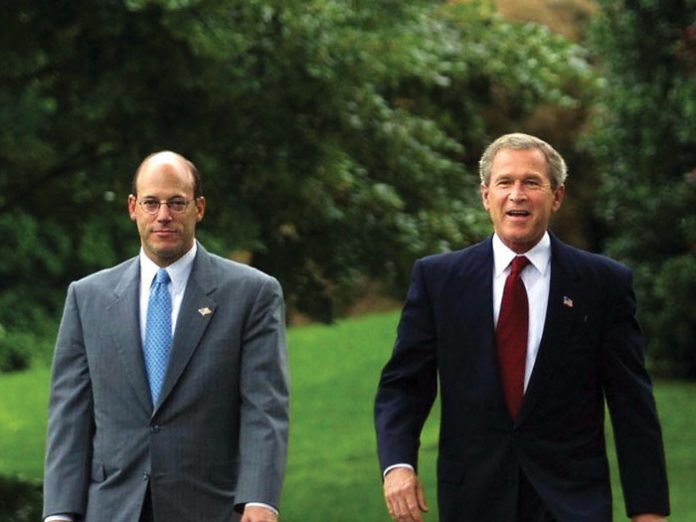 There’s an old adage: “Big stories can happen in small places.” Ari Fleischer’s story actually happened in a big place, as press secretary for President George W. Bush, but he is sharing that story with me in his office in the small town of Bedford, in Westchester County, New York.

Small-town offices are not like city ones. Not only are there far more square feet per occupant in a sleepy building than in a skyscraper, but things unfold here at a different pace. “There is only one good thing about a small town: You know that you want to get out,” go the lyrics to a popular song. But Ari Fleischer insists that he is here to stay. In fact, when Ari Fleischer says that he would never move back to Washington, DC, which he refers to as an “artificial town,” I believe him, although I wish that it weren’t so, as President Trump would do well to ask Ari to join his administration. If Ari Fleischer could be a reassuring voice after the Twin Towers were hit on 9/11, he could certainly handle the chaos surrounding the present occupant of the White House.

Even those who were highly critical of Bush gave exceedingly high marks to his spokesperson Ari Fleischer, and many consider him one of the best White House press secretaries of all time. My mother, especially, took great pride that a person with such a Jewish name served as a spokesperson for the President of the United States. Ari grins broadly when I tell him that.

“That makes me feel good,” is his response. “I’ll tell you a little story. Rosh Hashanah was a week after 9/11, and I’d never worked on Rosh Hashanah. So I called Rabbi Levi Shemtov and asked him if it would be all right if I went to synagogue in the morning and then went to the White House in the afternoon. He told me I could, because lives might still be at stake. So that’s what I did. I went to shul in the morning and then went over to the White House. 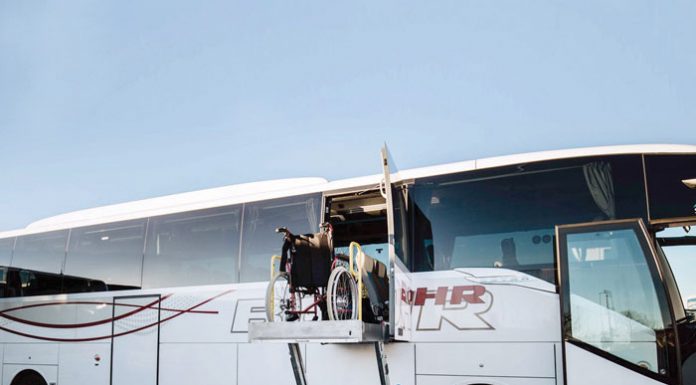 Going Over the Border // Myths and realities about medical tourism