The elections have ended in what seems to be another stalemate. Here is a five-point summary of what happened:

After ten years and five elections, Binyamin Netanyahu’s time as prime minister seems as close to an end as it has in a very long time. The man who has always been referred to as the magician by his supporters hasn’t been able to pull a rabbit out of his hat thus far. The right-wing bloc under his leadership was only able to garner 55 seats this time.

While the opposing camp of 65 seats is divided and ranges from the nationalist Yisrael Beiteinu to the Arab Joint List, the common denominator for all of them is hatred for Netanyahu.

The reasons for Netanyahu’s failure are many and deserve a separate article, but the biggest failure were his attacks on the Arab parties, which ended up backfiring against him. Most of his criticisms of the Arab politicians are justified—the Palestinian struggle is more important to them than their concern for Israeli Arab citizens—but the attacks only served to galvanize Arab voters. They were hurt by Netanyahu’s words, felt that they were fighting an existential battle, and went out to vote in droves.

The result was that the united Arab parties saw an increase of 140,000 votes and grew from nine seats in the previous elections to 13 seats.

Practically all of the leaders of the right wing are guilty in one way or another. Finance Minister Moshe Kachlon merged his Kulanu Party with the Likud, but from the breakdown of the ballot boxes, it seems quite clear that his voters didn’t join him and voted for other parties instead. Zehut chairman Moshe Feiglin, who received more than 100,000 votes in the last election, announced that he was pulling out and supporting Likud this time, but his voters weren’t convinced and didn’t vote for Likud either.

Perhaps the greatest guilt belongs to Ayelet Shaked and Naftali Bennett. After their failure in the previous election, they rejoined the other religious Zionist parties, but they prevented Otzmah Yehudit from being a member of their party by refusing every single request it made. Otzmah ran on its own and fell far short of the electoral threshold, which means that 83,000 votes for the right wing were completely wasted. Although the actual decision for Otzmah to run on its own was made by its chairman, Itamar Ben-Gvir, Bennett and Shaked were the ones who pushed him into that decision. 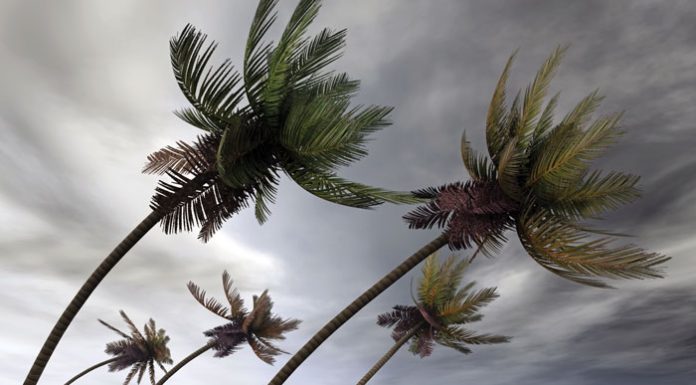