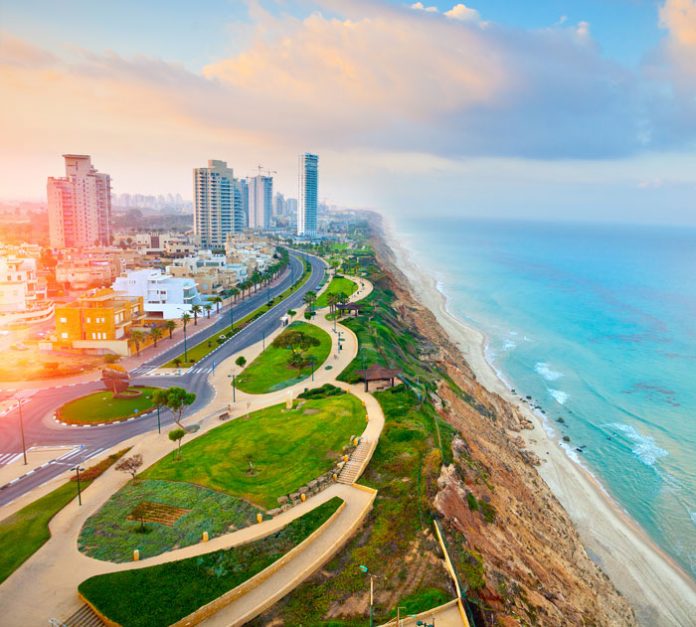 The Wedding of the Year:
How do you word a wedding invitation when neither the kallah nor the chasan have parents to do the inviting? When Chaya Nechama Ungar, the daughter of the Nitra Rav, became engaged to the Klausenberger Rebbe in the summer of 1947 she was an orphan. She had lost her parents and seven of her siblings in the Holocaust. The Rebbe, for his part, had lost his first wife and all 11 of their children, and his parents were deceased. She was 24; he was 42. On the wedding invitation, in lieu of parents, the kallah’s brother, Rav Shalom Moshe Halevi Ungar, was listed as the mechutan, having assumed the mantle of the Nitra yeshivah after their father, Rav Shmuel Dovid Ungar, zt”l, starved to death while hiding from the Nazis in the nearby mountains.
Nonetheless, that summer wedding marked the springtime of the dynasty of Sanz: The revival of a European court on American shores that would later spread to Israel and around the world.

Part I: The Rebbetzin’s Early Years (1923-1947)
Around eight years ago, I was privileged to visit and converse with Rebbetzin Chaya Nechama Halberstam. Although she very rarely talked about her experiences during the Holocaust, she shared some of them with me. I also spoke with her eldest daughter, Zvhil-Sanzer Rebbetzin Lea Goldman, in their Union City, New Jersey, home, just across the Hudson River from Manhattan.
Rebbetzin Chaya Nechama was one of the 11 children of Rav Shmuel Dovid Ungar. She was born in 1923, when he served as the rav and rosh yeshivah in another Slovakian city, Tarnow.

We began with the Rebbetzin describing life in Tarnow and Nitra, “Nitra was somewhat different from Tarnow. In Tarnow there were two Jewish schools. One had been founded by Orthodox Jews, and the other, by the liberal streams. Of course, my siblings and I went to the Orthodox school. When I was around eight, my father had an opportunity to expand his yeshivah in the city of Nitra, so we moved there. In Nitra there was only one school for all the Jewish girls, including Orthodox; “Status Quo,” which was similar to Conservative; and Neolog, which was Reform. The school went up to the eighth grade.
“There was no secondary Jewish school in Nitra, and my father didn’t want me to attend the non-Jewish one. So I had private tutors, after which I had to take the government matriculation test—what you would call high school equivalency or Regents exams. The boys who studied in the Talmud Torah also had a private non-Jewish tutor to prepare them for the same government-mandated exam. There were around 25 boys. Since I was the only girl that year, I had to take the test with the boys. I sat in a corner and wrote.
When I ask her how she did on her test, she laughs. “Okay. I passed. After that I had private lessons in dress design.” 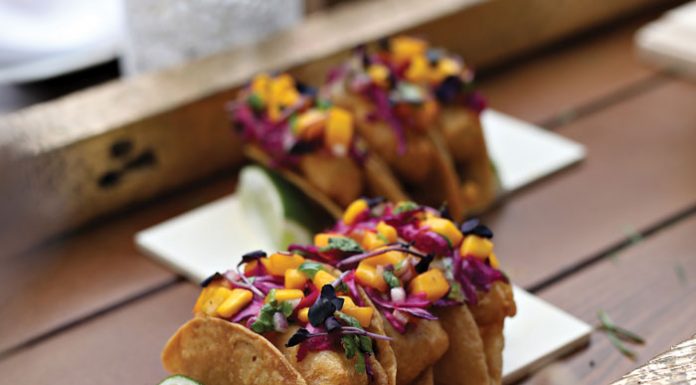