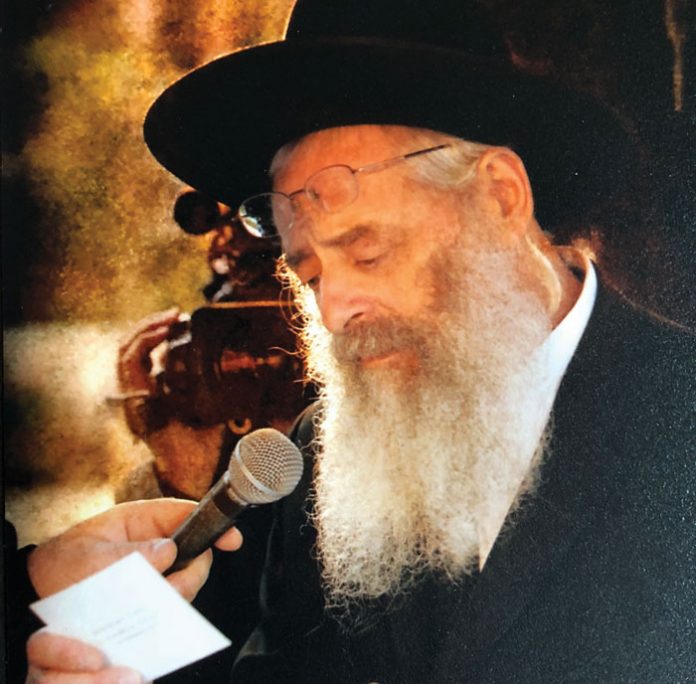 For over half a century as a rebbe and rosh yeshivah in Talmudical Academy of Adelphia, Camp Monk and Yeshivas Moreshes Yehoshua in Lakewood, Rav Dovid Trenk, zt”l, touched the neshamos of thousands of students. He was a towering personality and great talmid chacham who was willing to literally do whatever it took to reach every student. His incredible love for every student shone through and was felt by all. Rabbi Yisroel Fuchs, a prominent educator in Baltimore and a close talmid of Rav Trenk’s, shares some of his memories of his rebbe:

I first became a talmid in Adelphia over 35 years ago, when I entered Rabbi Trenk’s ninth grade shiur in the yeshivah. He was a very energetic man with a larger-than-life personality, and I was a bit scared of him at first.

If I remember correctly, he taught us Yevamos that year, and he had a bunch of “mentchie” figurines on his desk, which he used as educational tools to act out the cases in the Gemara for us. At first, I thought that it was strange, but he was so engaged in what he was teaching that we all got drawn into it and became engaged in the learning ourselves. It was the first time that I really started to love to learn. He made learning enjoyable. He was running around the classroom and jumping up and down with excitement. I didn’t know what hit me but I loved the shiur.

Rebbe did not really give mussar speeches to us. Instead, Rav Kalman Krohn, zt”l, would come in on Thursday nights to give us shmuessim. But Rebbe’s whole life was a shmuess. Everything he did, the entire way he conducted himself, was a mussar lesson. He really was a walking mussar sefer. The following story really brings out this point:

When I was in tenth grade, I was in a dorm room shmuessing with a few guys after Shacharis. One boy was holding a lit cigarette in his hand. Smoking was one of the things that Rav Dovid would get very animated and upset about. Suddenly, Rebbe walked into the room and saw the bachur with the cigarette in his hand. We all froze, waiting to see what would happen. Rebbe put his head down and said, “I apologize. I forgot to knock on the door before coming in.” And he walked out without saying a word about what he had seen—and never brought it up again.

Later in life, I became a menahel and rebbe myself, in a yeshivah with a dormitory. Before I ever entered any room, I would knock on the door. Because that is what I learned from Rebbe. In that moment, he taught us about respecting a person’s privacy and what it means to be a mentch.

Everything Rebbe did was a lesson for us. The way he davened. The way he talked to people. The way he had respect for everyone—both Jew and non-Jew, young and old. The courtesy he always had.

He was not “acting” in a courteous manner. It was real. He was the most real and genuine person you could ever meet. And his love for everyone was purely genuine. 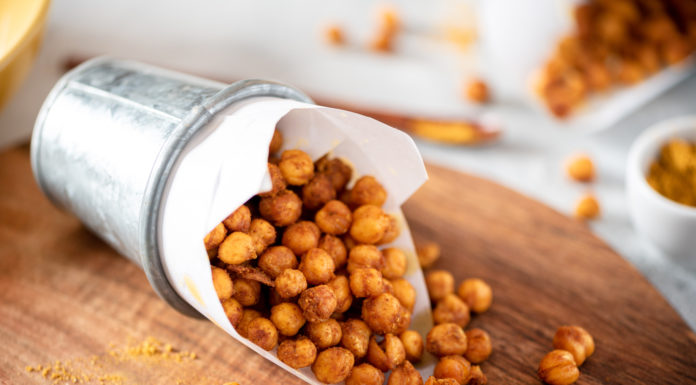 Labour’s Anti-Semitism Problem // A conversation with the British author...