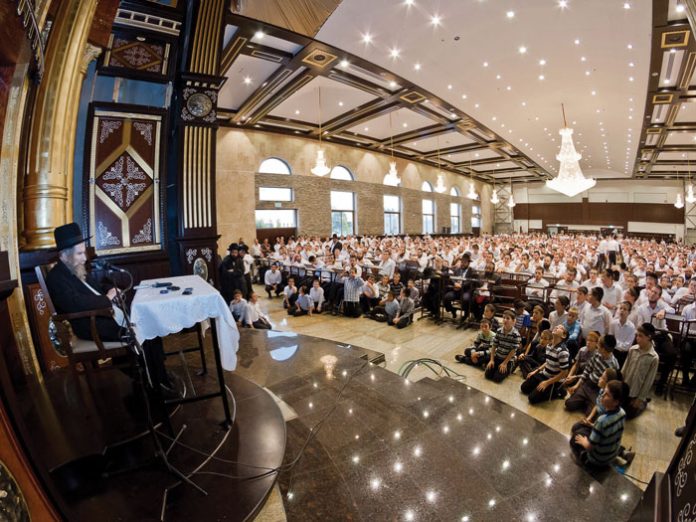 As the rosh yeshivah of the massive Ateres Shlomo network of Torah institutions, Rav Sholom Ber Sorotzkin shared a unique, personal bond with Maran Rav Aharon Leib Shteinman, zt”l. In fact, he was personally nominated by Rav Shteinman to head Ateres Shlomo, which comprises more than 40 institutions across the length and breadth of Eretz Yisrael, including the large Ateres Shlomo yeshivah and kollel, as well as many smaller yeshivos, kollelim, kindergartens and Talmud Torahs. All of these mosdos’ students were under the aegis and guidance of Rav Shteinman.

In this capacity, Rav Sholom Ber consulted with Rav Shteinman on an almost daily basis, affording him the rare opportunity to observe the gadol’s day-to-day life as well as his reactions to pressing contemporary issues. He was able to perceive Rav Shteinman’s far-reaching knowledge and wisdom, which he utilized to lead Ateres Shlomo to unprecedented growth.

Rav Sholom Ber begins our discussion by stating, “Many people asked me to be maspid him because they said that I ‘knew him.’ I told them that I was privileged to see and observe Maran, but I would never say that ‘I knew him.’ We have no real musag of who this man was!”

The first aspect of Rav Shteinman’s life that Rav Sholom Ber chooses to mention is his middah of emes. “Whenever a bar mitzvah bachur would come to him for a brachah, Rav Aharon Leib would tell him to make a resolution to always say the emes. I once asked him, ‘Is emes the end-all?’ ‘Emes iz alles,’ he replied. ‘One should never lie to others or to himself!’ Everything was so klahr and emesdik. You saw it in every area of his life.”
Still, while Rav Shteinman’s life was a lesson in truthfulness, Rav Sholom Ber insists that he still managed to hide his true gadlus from the world.

“I believe that he was the greatest tzaddik nistar of our generation. No one knew how great his Torah knowledge really was. I saw how he gave bechinos to bachurim and yungeleit on all topics and in all areas of Torah. They would come to his house and walk in. Just before he began, he would ask someone which sugya the bechinah was on. Then he would proceed to give the bechinah without opening a sefer. And he could give ten bechinos a day, sometimes on an entire masechta in a single test!

“I once asked him why he devoted so much of his time to giving bechinos. By then he was already over 100 years old. ‘Sholom Ber,’ he told me, ‘I am a businessman. When I give a bechinah, they feel the need to review their learning for three weeks before they are tested. Who gets those zechusim? I do! That’s a good investment!”

Approachable by All
Despite this gadlus baTorah, or perhaps because of it, Rav Shteinman was easily approachable and extremely personable. “Everyone could talk to him as a friend,” Rav Sholom Ber relates. “You didn’t feel like you were talking to someone way above you. He was an ameil baTorah who never stopped thinking in Torah on the highest level. When he spoke to you, you knew he was thinking in learning. But you still felt as if he was totally focused on you.

“It didn’t matter who came to him. He showed the utmost concern for a businessman asking for a brachah for hatzlachah or a little kid. He treated everyone the same. His only desires in life were limmud, zikuy harabbim and hachzakas haTorah. Whenever he asked another gadol for a brachah it was always that he merit to be mezakeh harabbim. That’s also what he davened for whenever he went to daven by a kever.”
“And his relationship with you was also one of zikuy harabbim,” I point out. 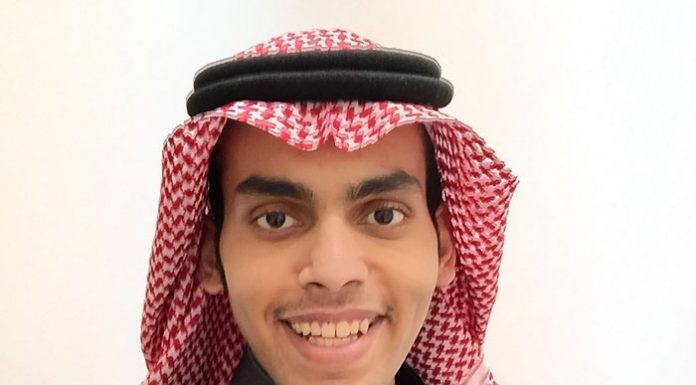 For the Love of Jews // Dov Hikind reflects on his decade-long effort to convince the United States to deport Nazi death camp guard...