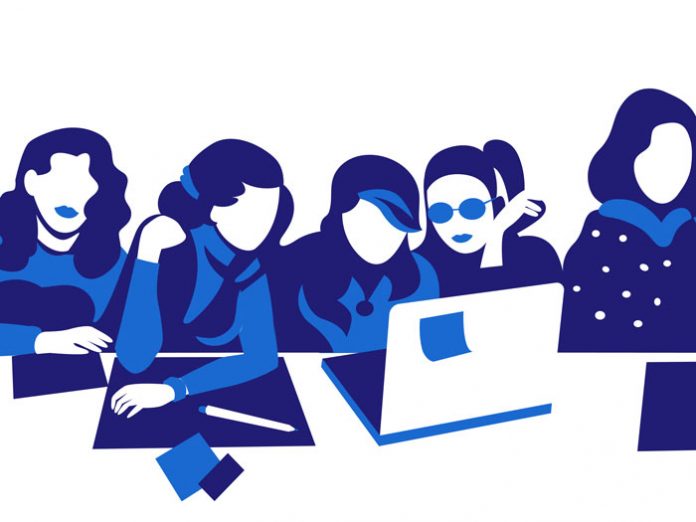 Daniella Feldman tells me the story of summer 2018:
“You can’t go to work as a bookkeeper this fall! Klal Yisrael needs you as a shadchan!” I told my good friend Rochie. We were sitting by the pool at our bungalow colony last summer when I mentioned a phone call I’d received from another friend, Rivky. I’m a social worker in private practice during the year, but I take off over the summer. And while I’d never been involved in making shidduchim, the situation my friend had just described to me had gotten me all riled up.

“I know you’re in the same bungalow colony as Rochie,” she’d said. “Could you please ask her a question? We used to get a lot of phone calls from her for my younger sister Tzippy, who’s in shidduchim. But lately things have been very quiet, and we don’t hear from her anymore. Is everything okay?”

I told her I was sure that Rochie hadn’t forgotten about her. “It’s just that she used to work for an organization that paid her to do shidduchim full time so she could really focus on them. Ever since it closed down, she’s been juggling so many other things in her life. I’m sure it has nothing to do with your wonderful sister!”

Now that I was sitting next to Rochie, I told her about the disturbing phone call and asked her for the inside story.

“You hit the nail on the head,” she told me. “I used to be able to sit down and really concentrate, giving people all the time and effort they needed. I’d make phone call after phone call, networking all day long. But the shidduch organization I was working for was funded by a single wealthy individual, and when the funding ran out, the junior division shut down, and they only kept the shadchanim who worked with the older singles. After that I got another job, so for the past year I really haven’t been able to focus on shidduchim. I’m actually looking for a new job that I can start in the fall.”

That couldn’t happen! I’d known Rochie for years, and she was an amazing shadchan. How could we keep her, and other shadchanim like her, hard at work doing what they did best?
I began to do some research and learned that Rochie’s experience wasn’t unusual. Apparently, there have been a lot of shidduch organizations that open for a year or two but only last as long as the money does. It was clear to me that paying shadchanim to work full time was essential. Without that, even the most well-intentioned shadchanim often become overwhelmed by their other responsibilities. The only way to solve the problem was to enable these talented people to concentrate exclusively on shidduchim. But how could we create a program that would be sustainable over the long term?

The next day at the pool, I turned to another one of my friends.

“Would you donate $25 a month if you knew it would go toward hiring a shadchan to sit down and work on making shidduchim for the single girls in your shul?”

All the other women who were sitting there agreed that they would do the same. Apparently, we were on to something.

The conversation around the pool immediately changed from random chatter to a galvanizing of forces as we all brainstormed ways to launch Adopt-A-Shadchan (modeled after the Adopt-A-Kollel concept). A lot of girls were falling through the cracks. The high schools took care of them when it came to getting into seminary, but after they came home, who was advocating for them? The same few shadchanim were getting calls from all the girls. It occurred to us that the situation could be alleviated if each group of girls—let’s say the alumnae of a certain school, or those whose families belonged to a specific shul—had someone who had been hired to network especially for them. 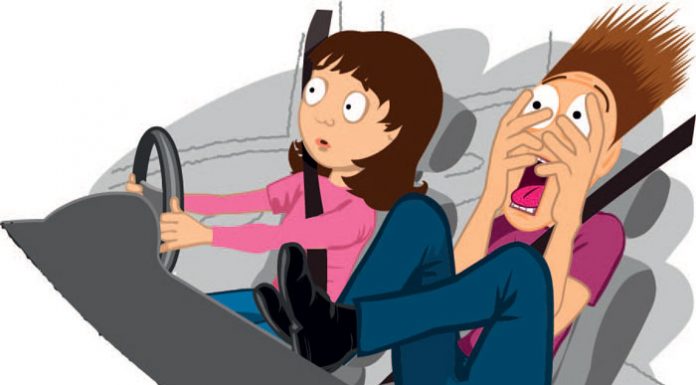 Moving On // I vowed to keep fighting—despite the doctor’s...

A Personal Miracle // Chani Weinroth Inspired the Healthy and...