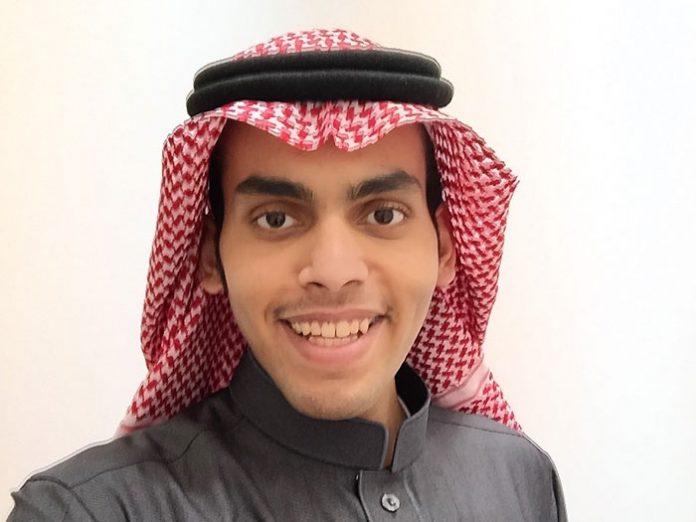 The Middle East is full of surprises, some pleasant and some not so pleasant. Things here can change in an instant, and the eyes of the world are always watching as events unfold.
It is no secret that over the past few years some things have begun to change for the better. There has been open cooperation between Israel and many of the Gulf states. There are even those who speculate that full normalization of relations with Israel may be realized by some of them in the near future.

One of the countries that has been warming up to Israel of late is Saudi Arabia. The Saudi Kingdom has reportedly been in backroom talks with Israel, but things have been changing in the public arena as well. Crown Prince Mohammed Bin Salman has stated very clearly that Israel has a right to exist, and he has also warned that if the Palestinians don’t get their act together and come to the negotiating table soon, they will lose their last opportunity for peace. Saudi Arabia has also begun to allow flights to and from Israel to pass through its airspace, and the country is more welcoming to Jews than ever before.

I recently discovered Mohammed Saud a young Saudia Arabian citizen who defends Israel and the Jewish people. He spends much of his free time learning and interacting with Israelis online. Using social media, he voices his support for Israel and his dream for peace in the Middle East, and he condemns Iran and the Palestinians for sowing discord in the region. He sends dozens of tweets a day, many of which are in Hebrew, a language he painstakingly taught himself and in which he is almost fluent. He also makes videos in support of Israel and sings Hebrew songs, which he posts on YouTube and Twitter. He even has his own views on Israeli politics and is an ardent supporter of Bibi Netanyahu, who showed one of his videos at a Likud event.

His video also caused Jamal Rayyan, a Palestinian news anchor at Al Jazeera, to call on the Saudi authorities to look into Mohammed’s views. This in turn caused a torrent of hate against Mohammed online, which was met by an outpouring of support from Jews, Israelis and supporters of Israel.

Mohammed and I have been in touch for more than two months now, and we usually communicate several times a week. When the story about my trip to Saudi Arabia went viral, Mohammed was at my side, helping me navigate the craziness of my 15 minutes of fame.

“Can you tell me a little bit about yourself?” I begin.

“Sure! My name is Mohammed Saud, and I am 28 years old. I live in Riyadh, Saudi Arabia, and I am studying law at King Abdulaziz University. I grew up in a big family with five brothers and four sisters. I live a regular life, just like anyone else, and I’m very sociable.”

“Have you ever had the opportunity to travel outside of Saudi Arabia?”

“Yes. I’ve been to the United States, the United Kingdom, Thailand, Turkey, Bahrain, Kuwait and the United Arab Emirates. Saudis enjoy freedom of movement, and I can come and go as I please.”

“A lot of people believe that everyone in Saudi Arabia is wealthy,” I say. “Is it true?”
“Not everyone is wealthy, but there are many rich people. Like anywhere else, there are some people who struggle very much financially, people who are in the middle, and people who are on top. It’s pretty easy to find jobs, so a lot of people come here from other countries to work. Saudi Arabia is in the process of reinventing itself both economically and socially, trying to implement Mohammed Bin Salman’s ‘Saudi Vision 2030’ project. The program is aimed at diversifying the economy, away from oil and into numerous other sectors, similar to what has happened in Dubai.”

“You’re a very outspoken supporter of Israel, which is certainly uncommon in Saudi Arabia. What were you taught about Israel when you were growing up?”

“To be honest, we didn’t really have any anti-Israel propaganda, which is common in many other Arab countries. There might have been a few pro-Palestinian teachers in school, but it wasn’t as if an anti-Israel agenda was part of our education. The Palestinian issue was more like something we heard about in the media. I’m not saying that the Saudis are angels, but they don’t have issues with Jews or Israel to the same extent as many of our neighbors.”

“When did you discover your love for Israel?”

“I’ve always held different opinions from most people. I just think differently. But I would say that the catalyst for my views was really the semester I spent at Missouri State University five years ago. It’s very common for Saudi young people to study abroad. The reason I was there for only one semester was that I developed health issues that forced me to return to Saudi Arabia. But during my time there I got to know more about other religions like Judaism and Christianity, and I realized that we had a lot more in common than I thought. There was also a Jewish teacher who helped me greatly when my health problems arose.

“My worldview changed from interacting with all kinds of good people. It made me realize that there was no reason for any of the conflict and hatred that are unfortunately very common in the Middle East. I also learned that Israel is the only country in the Middle East that allows people to live in freedom, and that many of the things I thought I knew about the Palestinian issue weren’t true.

“That’s when I started to learn Hebrew, listening to Jewish music and talks on YouTube. I am totally in love with Hebrew. I spend most of my time studying it. I’m still a beginner, but I am very determined and believe that I will one day master the language. I particularly enjoy chazzanut and Yemenite music, which is very similar to the music in my country. One of my favorite people to listen to is Rabbi Amnon Yitzchak, who is very easy for me to understand because he’s a Yemenite. The first time I heard him, I was sure he was an Arab.”

“I’m assuming that this was a very private hobby. When did you go public with your interests?”

“After I acquired a basic knowledge of Hebrew, I started to spend lots of time on social media trying to understand Israel and its politics. I began to see that Israel and Saudi Arabia actually have a lot in common with respect to fighting radical Islam, terrorism and Iran. Both of us are under fire. Our rockets come from the Houthis in Yemen and are supplied by Iran, and Israel’s come from Hamas in Gaza, so in that respect we’re in the same boat, fighting against evil regimes.”

Just this past month, Saudi Arabia said that Houthi drones attacked its oil infrastructure and airports, amid several serious rocket attacks by Hamas and Islamic Jihad on Israel.
“I started commenting on what was happening on social media and leaving comments on YouTube videos. Then I started a Twitter account so I could share my views there as well.”
“What does your family think about your support of Israel?”

“They have no problem with it.”

“What about your friends?”

“Some of them agree with me and some of them disagree, but I’ve never had any issues with anyone because of my views.” 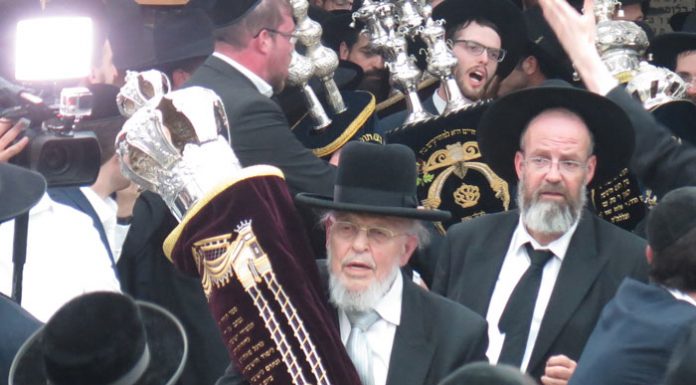