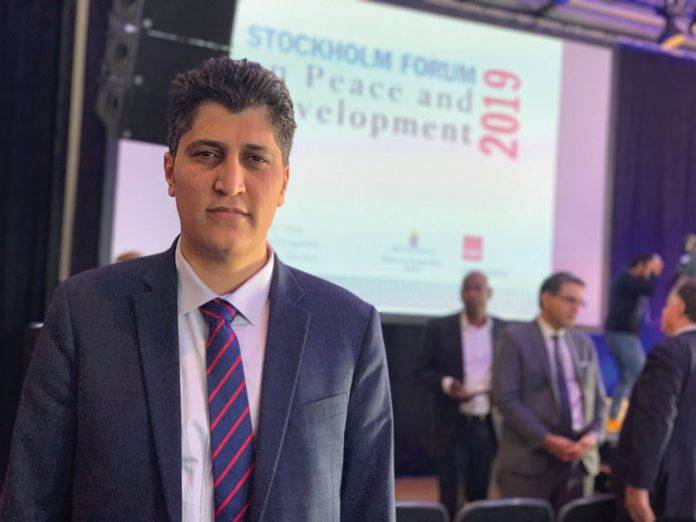 I first crossed paths with Sarkawt Shamsulddin during his three-year stint as a foreign member of the White House press corps, for the Kurdish channel NRT-TV. For three years that spanned the end of the Obama years and the beginning of the Trump administration, Sarkawt covered the Washington beat.

He’s since moved back to his native Iraqi Kurdistan, and during Iraq’s first country-wide elections since the collapse of ISIS in 2018, he managed to become the youngest member of the Iraqi parliament, securing the number one position of the Kurdish New Generation Party.

As the leaders of the US and Iran threaten each other with annihilation, Sarkawt breaks down what latest tensions between the US and Iran might mean for his Iraqi countrymen and his Kurdish brethren.

Q: What’s the feeling within the Iraqi parliament about the recent showdown between America and Iran?
A: Well, the parliament has been torn ever since tensions between the US and Iran have escalated. Some MPs are sympathetic with Iran, while some others—the majority—are sympathetic with Iraq itself. They see this as something that is going to burn Iraq, as well. MPs are worried about the escalation between these two countries and that the militias may return as “heroes” to “save” the people.

Q: And how does Iraq’s Kurdish population feel about this?
A: Some feel that if a war breaks out it would affect us; others feel that a war would be in our favor, that would lead to Iran being weakened, which would be good for us. I am not one of those people. I feel weakening Iran would be like weakening Syria. There would be a lot of violence, a lot of tensions and we would not be safe, since we share the longest border with Iran.

Q: Why do other Kurds believe that war would be to their benefit?
A: Many Kurds have come to see Iran, Turkey and Syria as oppressors. So, many feel that if Iran is weakened the Kurdish issue will progress. 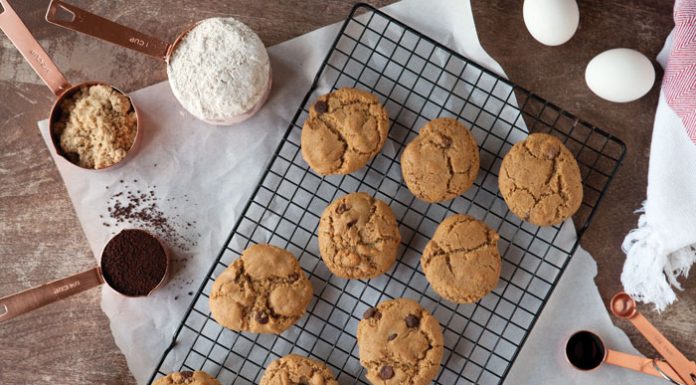