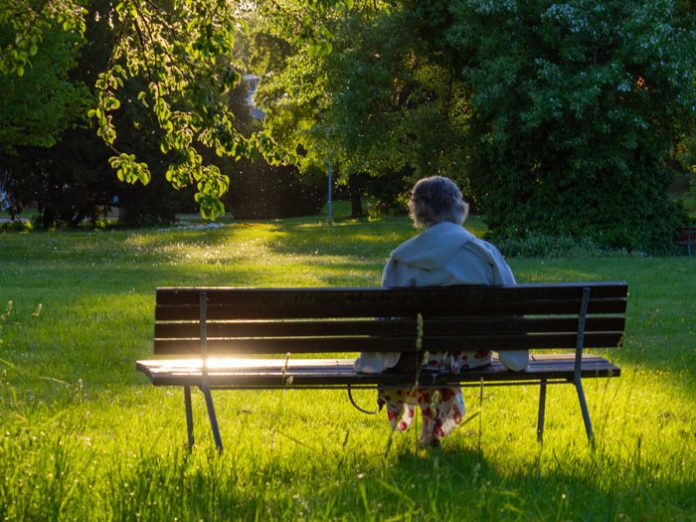 “‘Bubby!” I scream as huge flames erupt from the frying pan on the stove where something has gone horribly wrong.

I watch in horror as she takes a large cover off a nearby pot and calmly smothers the conflagration. My feet are soldered to the floor, still as stone.

“Bubby, that was really dangerous!” I say, finally finding the words to convey my panic.
She shrugs. “It happens. At my age you occasionally forget that you’re cooking. I’m a little older than I was last year, you know.”

I blink back my tears and go into the living room, where my mother is reading a magazine on the couch.

My two-year-old daughter, Batsheva, is playing on the floor with a doll. She is blissfully unaware of the near disaster that just occurred in the kitchen.

“It happened again!” I say, irritated now that my heart has stopped pounding. “Bubby’s frying pan caught on fire! I told you she’s getting forgetful. She shouldn’t be living alone anymore. I’m worried about her.”

My mother bites her lip and then takes a deep breath. “I visit her every day, Rivky, and I’m here for hours. That’s enough supervision.”

“You didn’t see what happened!” I say accusingly. “It doesn’t help if you’re in the living room when Bubby’s house is in danger of burning down.”

My mother sighs. “I know. I’ll keep a better eye on her. And I’ll make sure she sets a timer the next time she cooks.”

Seriously, is that all she’s going to do? I fret over Bubby’s deteriorating mental state. I wish someone would understand the severity of the situation.

But no one does.

The next day I’m back at Bubby’s house. I bang the knocker at least five times until I hear her slow footsteps shuffle to the door. She turns the knob and greets me with a weary smile. “Hello, sheifaleh,” she says and gives me a kiss on the cheek.

Batsheva gives her a toothy smile while clinging to me tightly. “Bobba,” she says cheerfully.

But I am anything but cheerful.

Bubby is wincing and holding her left arm, which is an alarming combination of purple and blue.

“What happened?” I ask, gasping at the sight.

She shrugs dismissively. “Just a little fall last night. I slipped in the dark on the way to the bathroom.”

I step inside the house and lock the door behind me.

“It hurts, but then again, everything hurts at my age,” she says in resignation. “I’m really okay. You don’t have to worry about me.”

I sit at the kitchen table, staring blankly at the wall.

“Let me make you a tuna sandwich, Rivkaleh,” Bubby says, taking out a small Pyrex dish of tuna salad from the fridge and putting some between two slices of square mezonos bread.
“Thank you so much. I was getting hungry,” I say distractedly, still looking at her arm and wondering how to get through to my mother that Bubby needs some additional help or intervention. As an only child, my mother is the sole person responsible for Bubby’s welfare, and to me she seems to be in serious denial. There could be dire consequences if she doesn’t acknowledge the potential repercussions of leaving Bubby unattended.
Bubby sets my preferred drink—a store-bought cappuccino—down on the table next to the tuna sandwich. I smile despite my fears. It’s my favorite beverage. Bubby still remembers that. Maybe I’m exaggerating the situation. Maybe Bubby’s clumsiness and forgetfulness aren’t as bad as I think. 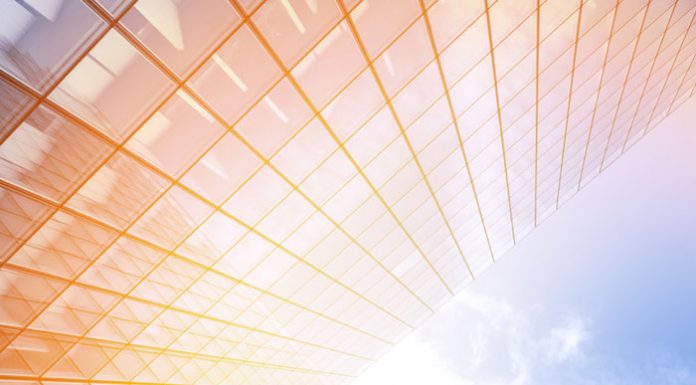