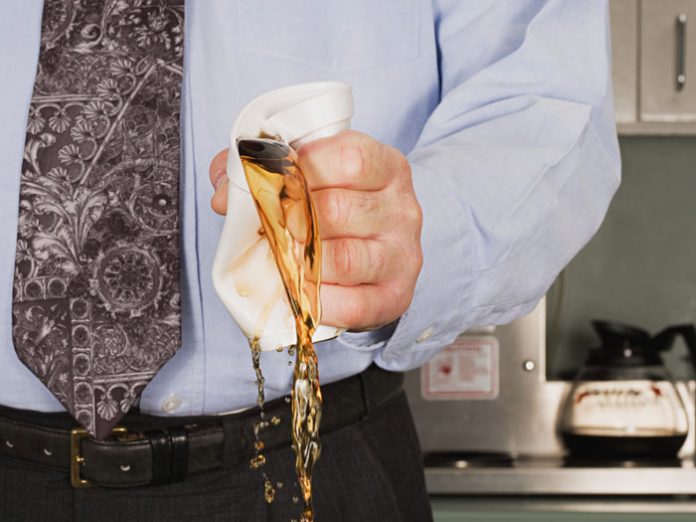 When I got married right after the war, I didn’t have stars in my eyes, but I never imagined that it would turn out the way it did. My husband Zalman had lost his entire family in the Holocaust, and all he wanted in life was to start a new one. I was much more fortunate, as my family had been granted rare visas by the British Mandate that enabled us to escape Europe virtually unscathed. While I had parents and a few brothers and sisters, Zalman had no one. When he joined our family, he became very close to everyone, not just me. Still, I noticed almost immediately that Zalman suffered from terrible moods. There were days when he wouldn’t get out of bed or flew off the handle for every little thing, but could I blame him? He’d endured untold pain and suffering, and it was only natural that his anguish would manifest itself at times. I assumed that things would get better with time.
Almost a year after our wedding, we were blessed with a beautiful baby girl. We named her Chava, after Zalman’s mother, whom I had never met. I was sure that the happiness he felt when she was born would help heal him, and in truth, she was a tremendous source of joy. Zalman spent endless amounts of money on the baby, buying her everything from toys to clothes. However, I was shocked that he would also snap at her for the most minor of reasons. One night, right after Zalman fell asleep, Chava woke up and started to cry. This was nothing unusual—she just needed to be fed—but Zalman lost it and started to yell at her for disturbing his sleep. She was only six weeks old! But nothing I said calmed him down. I chalked it up to its having brought back bad memories, as I remembered him telling me that he was haunted by the memory of his baby sister crying from hunger in the ghetto. Still, it wasn’t easy in my postpartum state to listen to my husband pacing the floor and going on a tirade about how inconsiderate our daughter was. It made no sense. But there were other times when he was calm and supportive, and I felt like the luckiest person in the world. I’d tell myself that he was really a kind and caring man—until he’d randomly snap at the slightest thing that irked him.

The worst part was that there was no way to predict which way the wind would blow. I’d wake up each day hoping that it would be uneventful. I was eventually able to tell by the look on his face what kind of mood he was in that day.

Although I had hoped that healing would come along with our family’s growth I was wrong. Things only got worse. As our family grew, so did his anger issues. We had more children and our home was full of joyous sounds—that is, when Zalman wasn’t ranting and raving. Other times, he’d give us the silent treatment. In the early years of our marriage, I kept these things to myself, but I soon began to tell my mother about Zalman’s mood swings. She too blamed it on the war, explaining that Zalman had suffered tremendously at the hands of the Nazis and that I really shouldn’t judge him. But in my mind I didn’t think I was judging him; I just felt that I couldn’t live with him. Many of my friends had also married Holocaust survivors, yet I never saw anything unusual about their husbands. I didn’t know anyone who was going through what I was, and it was very isolating. If I’d known that I wasn’t alone, it would have made me feel better, but I was convinced that everyone else was leading a blissful existence while I was miserable. Of course, in those days that’s what we did. We had no idea about marriage counseling or therapy. 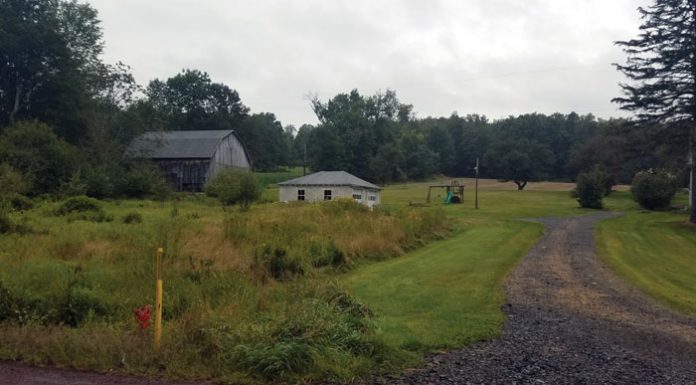 Almost Like Being There // How unfair that I’d missed my...