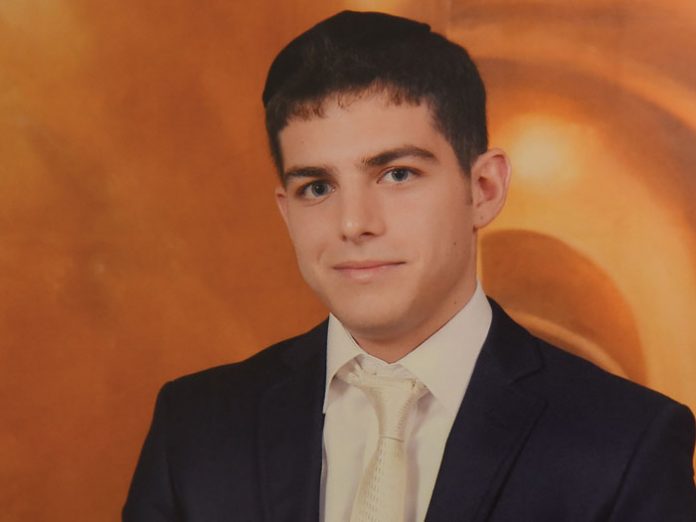 “You know,” he tells me, “there is nothing more painful than eulogizing your son, standing above his grave and speaking. According to halachah, mourning a son is different from mourning a father. Aveilus for a father lasts 12 months, but for a son the mourning period is just 30 days. The reasons for this are explained in the rabbinical sources, but I heard a poignant statement regarding this difference. You must observe 12 months for a father to make sure that the pain will not fade after 30 days, but for a son, for a child who passes away, the pain will never go away. They didn’t need to institute a mandatory 12 months of mourning; the pain will continue forever. There is this void that has opened up in my heart, and I do not know how to close it. It will not close.”

I am talking with noted chareidi writer and educator Chaim Walder, a good friend of mine and of so many others. He has instructed me not to use the title “rabbi” with his name because at this moment he wants no titles; he is nothing more than a grieving father in pain. He sits in the mourners’ tent in the courtyard outside his house, in the final hours of shivah for his son Meir Zvi, who passed away almost a week ago. It is late at night and the tent empties of the crowds that filled it all day long.

For several days now, he has been sitting in the tent with his children, welcoming the many visitors who came to express their condolences: Zviki’s personal friends and those who knew him from yeshivah, Chaim’s friends and acquaintances, and those who don’t know him but grew up reading his books, including his revolutionary Kids Speak: Children Talk About Themselves series, the first of which is one of Israel’s all-time best-sellers.

For the last few days Chaim has been busy talking about Zviki, leading me to sorrowfully imagine a book titled A Father Talks About His Son, a book that would best never need to be written, in which Chaim talks about the difficult struggle he waged to save his son’s life, and his feelings and lessons learned from this painful period. He has been telling these stories for days, and now those days are ending, but the pain remains.

“There is nothing more painful than the loss of a son, and there is nothing more distressing than a bereaved father. The abyss in front of me is bottomless. Zviki was not only a son, he was a close friend. We could talk about anything; all topics were open for discussion. We could argue, always respectfully, but he very much had his own opinions. The things he wrote to me or discussed with me were fascinating. He was an amazing child, and that is not just a father saying so—everyone who came here said so. Everyone who knew him said so. I miss him so much.”

Walder pauses for a moment, sighs deeply, and continues. “I console myself and recall that when they first discovered that cursed disease in his intestines, and his journey of suffering began, the doctors gave him only three months. But we fought like lions for his life. What didn’t we do for him? We did everything we could. We davened for rachamei shamayim, and in the end we gained three years for Zviki. That is what I take comfort in. Hashem gives and Hashem takes. Hashem gave me a gift of three more years I did not expect. He gave us 28 and a half years with Zviki, and then He took that special soul back. In this I am comforted.”

We hear similar statements of tzidduk hadin at almost every levayah, shivah house or disaster that befalls us. Since the days of Iyov we hear the phrase, “Hashem natan, vaHashem lakach”; it’s practically automatic. But with Chaim it’s different; there is nothing artificial or reflexive about his mannerisms. He doesn’t repeat platitudes; he thinks before he speaks, and that is the secret of his success with his books. He says what he feels inside in a way that provides authentic personal comfort and connection. 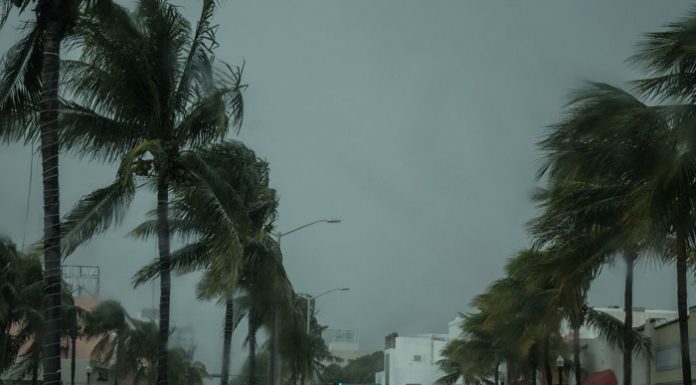