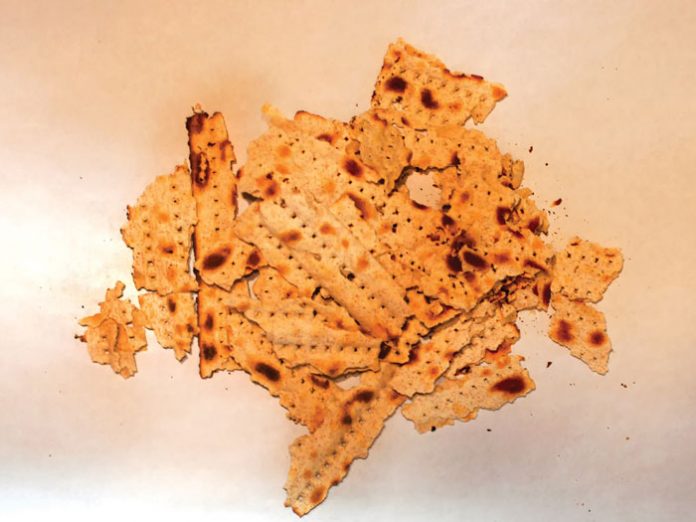 I woke Pesach morning to the delicious smells of fried potato latkes emanating from my mother-in-law’s kitchen. As I entered the room, I saw her cleaning lady frying batches of latkes in a bright red pan. I recognized the distinct chip on the pan’s handle, as being part of my shvigger’s year-round cookware.

“Stop!” I yelled frantically. “No good! This pan is not good for Passover.”

The cleaning lady just looked at me blankly, not comprehending. “Missus say to use it.”
I was certain my shvigger had said no such thing. That pan had fried a lot of chametz over the years. “Use this instead,” I suggested as I quickly removed the pan and handed her a Pesachdik one. Just then my shvigger walked in.

“What’s the problem?” she asked.

“She is using a chametzdik pan,” I whispered. “We need to throw out whatever she fried.”

“I gave her the pan,” my shvigger said. She looked at it then gasped. “You’re right. I can’t believe I gave her that pan.”

The latkes were dumped, sh’eilos were asked, and we both chalked it up to extreme exhaustion. Yet as the Yom Tov progressed, and I was able to observe her daily, I noticed that something was clearly off. For example, in my husband’s family, it is considered a no-no to dip matzah into any liquid, but I watched at one meal as my shvigger blithely crumbled some matzah into her soup. A minor lapse, but it was loaded with meaning. Another time she forgot my baby’s name.

“Fatigue,” my husband insisted. “My mother isn’t getting younger and preparing for Pesach isn’t as easy as it used to be.”

It wasn’t until my shvigger asked my husband how old he was, that it finally dawned on him that maybe something more than exhaustion was afflicting his mother. My husband is the beloved, one and only son in his family, and my shvigger has never forgotten his birthday or any other momentous family occasion.

“I’m worried about my mother,” my husband confided to me. “Something isn’t right.”
But my husband wasn’t comfortable mentioning his concerns to his parents unless they brought it up first. Nevertheless, by the time Pesach was over, we knew the answer to the unasked question. We could no longer ignore the fact that my shvigger was clearly suffering from some type of memory loss. Spices used from the chametz pantry, and Pesach dishes wiped with the regular towels were only a few examples of my shvigger’s aberrant behavior. I did my best to prevent as many mishaps as possible, but there was just so much I could do. I was physically and emotionally exhausted by the time Yom Tov was over.

It was a sad drive home.

“Do you think it’s going to get worse?” my husband asked quietly.

“It will,” I said softly. “The only question is how fast it will progress.”

When my husband’s birthday came and went without any acknowledgment from his mother, my husband finally found the courage to ask his father what was going on. But my shver denied there was anything wrong. I wasn’t surprised. My in-laws have tremendous pride and don’t share much with their children.

“You must find out what’s going on,” I insisted. “It’s your mother. You can’t just ignore the situation.”

But in my husband’s family, no one talks about uncomfortable topics. They would rather bury their heads in the sand than admit that there is a problem.

We didn’t see my in-laws on a daily basis, so we didn’t know for sure how rapidly the memory loss was progressing. Sometimes our visits went well, and my shvigger acted like her usual self; at other times it was obvious that she was deteriorating. At the end of each visit, I begged my husband to confront his parents, but he refused.

The following Pesach we were invited to my in-laws again. We could no longer afford to ignore the elephant in the room.

“How can we possibly go?” I asked my husband. “You saw what happened last year. Unfortunately, I don’t think your mother is capable of making a kosher Pesach.” 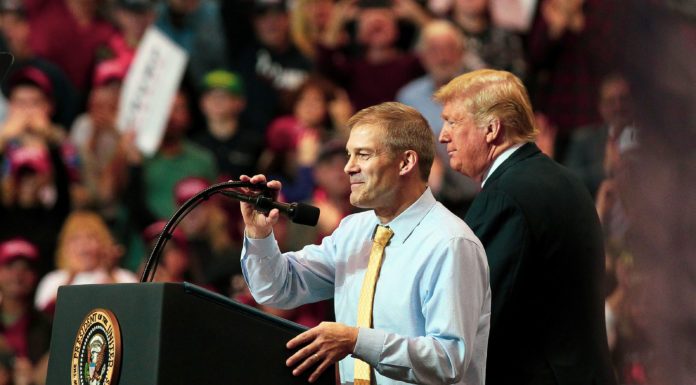 Too Chicken to Remarry? // A divorced man’s life gets complicated...