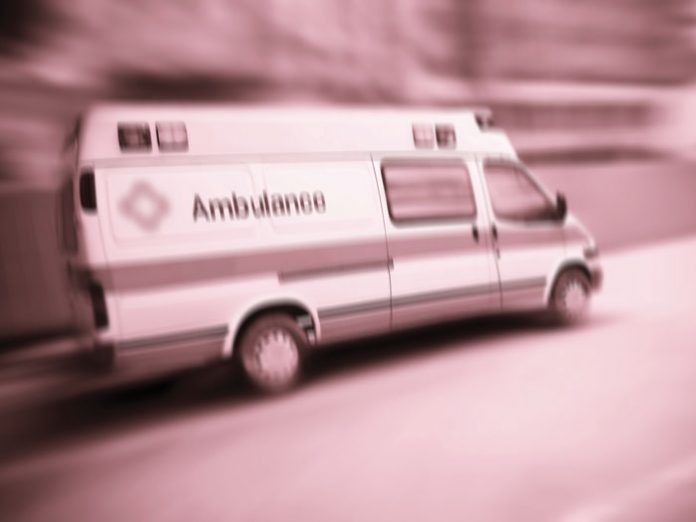 My story starts with an ordinary sore throat. Assuming it was strep, I went to the doctor to have my throat swabbed for a culture. The results were back in a few minutes. “Negative,” the doctor pronounced as he took another look into my throat. “But it’s a little red. Drink some tea and it will eventually go away.”

That week I drank lots of tea, but to no avail. My throat started to hurt even more. When I complained about my symptoms to my family, they told me it was probably just springtime allergies. But I knew that it wasn’t allergies.

For two weeks I walked around in pain, which progressed from the tenderness of a regular sore throat to something off the charts. With every passing day the pain grew worse and I developed a fever. Then the nightmare began. On Wednesday night, three nights before Shavuos, I was lying in bed when my throat began to close up to the extent that I couldn’t breathe! I felt like I was going to die.

I sat up quickly and almost instantly felt a slight relief, but I knew that I needed help as soon as possible.

When the paramedics arrived, they were surprised to see that I was the patient because I was standing and talking to them.

“What’s the problem?” they asked in confusion.

“I can’t breathe,” I explained.

“But you’re standing up and talking,” they pointed out as they took my vital signs. My vitals were fine but I was still in a panic. I’d almost stopped breathing a few minutes ago!
“It happens when I lie down,” I explained. “I couldn’t breathe. Please don’t leave!” I begged. I was getting panicky. “My throat is on fire! There’s something wrong with me.”
After convincing them that it was a real problem, they took me to the hospital.

The doctor in the ER took a look at my throat. “It’s very swollen and inflamed. You have pharyngitis.” When I asked him what that was, he said it was a fancy way to say inflammation of the back of the throat. He then gave me an intravenous anti-inflammatory, which he said would make the swelling go down. He also told me to get some Cepacol, a sore throat lozenge, after which I was informed that I could go home.

The discharge papers said to drink warm liquids and stay hydrated. I followed all the directions. The swelling did go down slightly, but as soon as I climbed into bed my throat closed up again. I ended up falling asleep sitting in a chair, and the same thing happened again the following night. I eventually just got used to falling asleep in an upright position, but I really should have gone back to the hospital. Letting them discharge me was a huge mistake. I learned that if you ever have to go to the ER, you should never let them discharge you if you still have concerns; you have to advocate for yourself. But I didn’t know that then.

By that point I was too feverish to know what to do. I was shaking in pain. Family members tried to get me to drink Gatorade but I really couldn’t swallow, not even my own saliva. My throat felt like it was on fire while simultaneously being stabbed with knives. I had never felt anything like it in my entire life. Then pain would sometimes go down into my shoulders and up into my head. I was in such agony that I couldn’t even talk anymore. Next to my bed was a whole row of various flavors of Gatorade that my family had bought to entice me to sip from at least one of them. I did try a couple of times, but it really burned my throat as it went down.

The next night, which was a Friday night, right after candle lighting I realized that I just couldn’t do this anymore, especially going into a three-day Yom Tov. I was touching my throat constantly, as if that would alleviate the pain, when all of a sudden it started closing up again, even though I was standing. I was grabbing at my throat and flapping my other hand frantically. Family members who were standing nearby realized that I was in distress and called the paramedics. But the same thing happened again: Because I was able to talk to them they wouldn’t take my complaints seriously. Other than redness, they couldn’t see anything when they checked my throat. And when they saw that I was taking Cepacol, they were calmed by the fact that I had already been to a doctor. “If the doctor gave you that, then you should take it. Just follow his orders,” they advised. 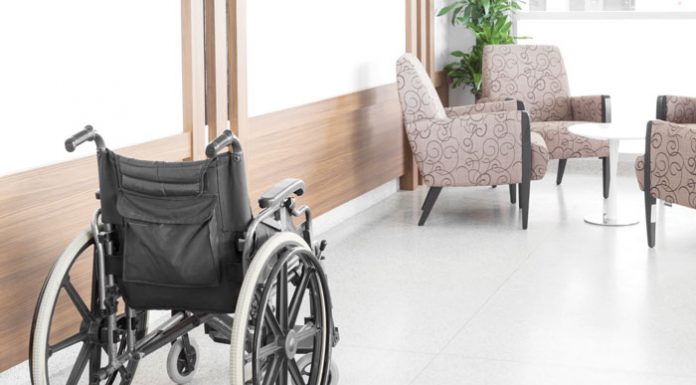 When Family History Comes to Life: All of a sudden we...