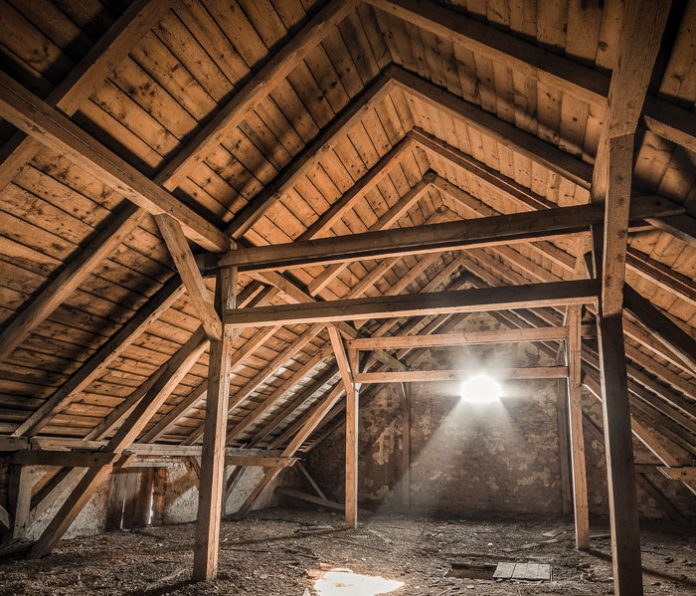 I met David and Kristin recently at an event where I heard David share his family’s incredible story.

A short time later, I had the privilege of speaking to this refined couple and hearing their story in greater detail. David, a gentle, bearded man wearing a black suit and yarmulke, looked like he belonged in a yeshivah, while Kristin was dressed more casually. It was inspiring to spend time with this couple that was embarking on a unique journey from Anytown, USA, to their new community near the ancient city of Tzfat. This is David and Kristin’s remarkable tale:

After graduating from high school, David, who was a star student, enrolled in a San Francisco college. It was there that he met Kristin.
Kristin was everything David was looking for in a wife, sweet and idealistic. Early in their relationship she had told David that she wasn’t Jewish, but it didn’t really matter to him. David’s carefree childhood had come to an abrupt end with his parents’ divorce, turning him into the proverbial ping-pong ball. He moved several times, spending time with his mother, then his father and then back to his mother, with some time spent in his grandparents’ house as well. “To me,” he said, “the main thing was that we cared for each other.” Instinctively, he knew that Kristin was the girl he would marry. David and Kristin were married in 1984, with the blessing of both sets of parents and grandparents.

The new couple settled in Myrtle Point, Oregon, near Kristin’s family. Although David hadn’t had the opportunity to connect with his roots, the birth of his children stirred something in his sensitive soul. With Kristin’s blessing, they gave each of their sons, Joshua, Daniel, Jacob and Zachary, a Jewish name, so they would have something great to aspire to.

However, David didn’t even have a bris, and there were no signs of his Jewish identity in their home. The young family was very involved with their local community, and they celebrated the December holidays with a festively decorated tree. Over the years, they also organized several charity drives to benefit the needy. David worked in finance, and Kristin was a registered nurse in a nearby hospital. At one point there was a fire in their home, but they repaired the damage and moved on, grateful that everyone was well.

The years passed, and the Cohens continued living their peaceful lives, the children thriving in their local public schools. Joshua, the oldest child, enlisted in the United States Army after graduating from high school, and his brother Daniel followed soon afterward. Having two sons in the army meant a lot of sleepless nights for their parents, who were very proud but also worried about their sons’ safety.
Then came the fateful Friday afternoon of January 19, 2017, a little more than three years ago.

David Cohen had always known that he was Jewish. It wasn’t something his family spoke about or practiced, but it was there in the background, just like the color of his eyes and hair. Of course, the name Cohen was a dead giveaway. You couldn’t get more Jewish than that!
Looking back, David can’t remember any mention of Judaism or his roots aside from a brief remark his grandfather made when he was eight years old. “I want you to know that you’re a member of the priestly Jewish tribe,” he had said to his wide-eyed young grandson. As David recalled, “I had no idea why he shared that with me, or what it really meant. I just filed it away in my brain, wondering if I would need it someday.” 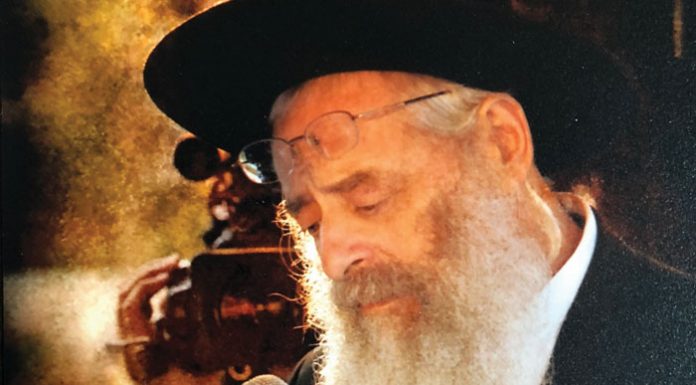