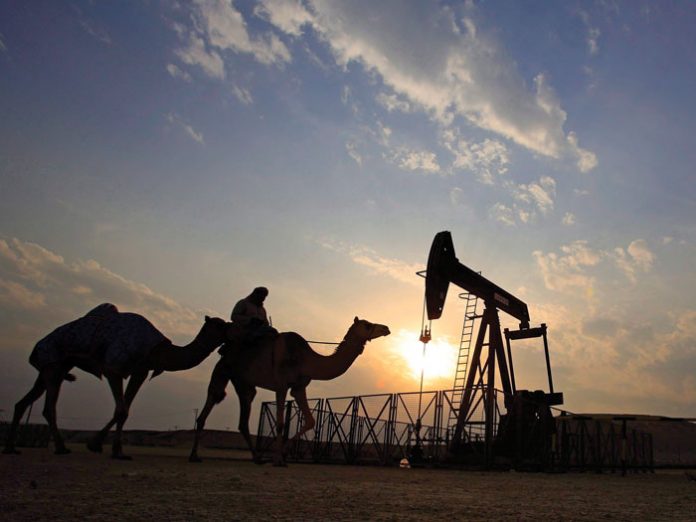 As a Democrat, I must grudgingly admit that the Trump administration did something quite brilliant in bringing down the price of oil before the midterm elections. Moreover, this short-term Republican strategy may actually have a long-term effect on damping down oil prices. Let me explain, because I do believe in giving credit where credit is due.

Throughout the build-up to the 2018 elections, the Trump administration promised to impose ferocious sanctions on the government of Iran (GOI, ironically pronounced goy in CIA speak). These devastating sanctions were deliberately scheduled to begin in November 2018, making it inevitable that the GOP’s Iranian proposals would be hotly debated during the campaign season.

The Democrats, along with many, if not most, of our European allies, disparaged Trump’s Iranian sanctions proposal as unwarranted, unhelpful and ineffectual. Let’s take their objections in order:

First, unwarranted. The loyal opposition said that Iran had not broken any part of its nuclear agreement with President Obama and therefore did not deserve sanctions. The United Nations inspectors confirmed that Iran had not violated the deal, not even in a minor way. The global consensus was that there had been a complete and total halt in Iranian nuclear weapons development.

In addition, allied intelligence agencies unanimously agreed that Iran had not made a single purchase, either overtly or on the black market, to indicate that it had restarted the complex supply chain needed to revive its secret nuclear weapons program.

It is fair to say that Iran’s nuclear ambitions were suspended but not ended. The Iranians had never promised to destroy any of their previous nuclear research documents or lab equipment. They had left the door open to resuming weapons research in the future, but not for at least another decade from the time they signed the agreement with President Obama.

Many nations, including Israel, suspected that Iran was continuing its research in secret. Without firing a shot, the Mossad raided the Iranian warehouse and took the Iran archives back to Israel.

Although the archives confirmed that the Iranians had lied repeatedly over the years about its nuclear program, the documents showed that since the time they signed the agreement with President Obama, they had indeed halted all nuclear weapons research completely. There was no secret program. The archives were a bust.

Netanyahu bravely tried to make the best of it. He pointed out that the preservation of the nuclear archives in a secret place strongly suggested that the Iranians were planning to resume secret nuclear weapons development in the future.

The Seat Switch // Everyone had our best interests in mind,...