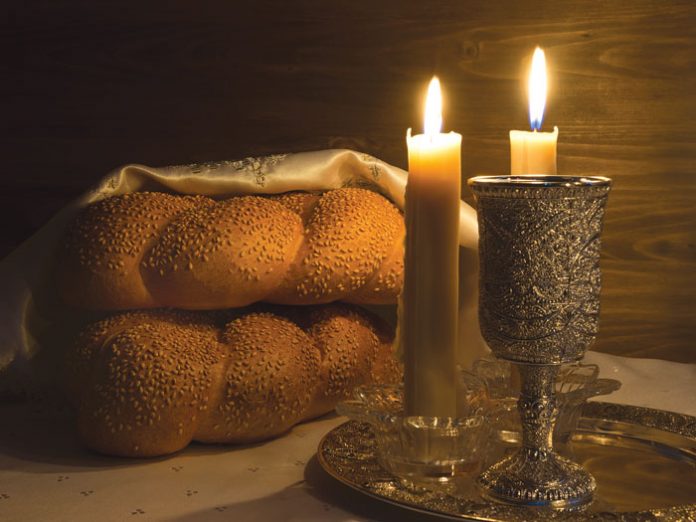 When Shimon* married a giyores named Sara, the Bobover Rebbe was their mesader kiddushin. Eight years later, they had four children. Then one day Shimon came home from work to find that Sara was gone. By the time he tracked her down she’d become a born-again Christian and had their children baptized.

Over the next several years Shimon fought to instill Yiddishkeit into his children, showing them the beauty of Torah and mitzvos despite the totally alien environment in which their mother was raising them.

His second daughter, Shira, eventually went on to keep Shabbos and kosher as an adult. But tragically two days after becoming a kallah, she passed away suddenly.

Shimon’s tireless efforts for his children continue. His oldest daughter, Maya, has a physical disability and has found it difficult to find a job. A few weeks ago she called her father right after an interview, sounding confident. “I think it went well, Tatty. I think I’m going to get the job!”

“I’m happy to hear it,” he said. “But what makes you think that this one was successful?”
“Well, they weren’t fazed by anything I said. I told them I wouldn’t be able to start immediately because I have to go to New York for a wedding, then I told them that I couldn’t work on Friday nights and Saturdays, and they didn’t mind.”

Knowing how hard it was for her to even snag an interview, Shimon was surprised that she had sabotaged her chances for something that meant nothing to her. “Did you tell them why?” he asked.

“Well, I just said that I’m usually busy. But Tatty, you always told us that no blessing comes from working on Shabbos, and I wanted to honor you. That’s the real reason.”
Shimon was very moved. “Did you know that those two commandments—to honor your parents and observe the Shabbos—are right next to each other in the Ten Commandments?”

“I am very proud of you, Maya,” he said. “I’m going to send you money to take a taxi home, and to honor the Shabbos by buying some Shabbos food.” (The interview was a two-hour ride from home.) He sent her a few hundred dollars through QuickPay, and then called to make sure that the transfer had gone through.

“Thank you very much, Tatty. I just got the money.” 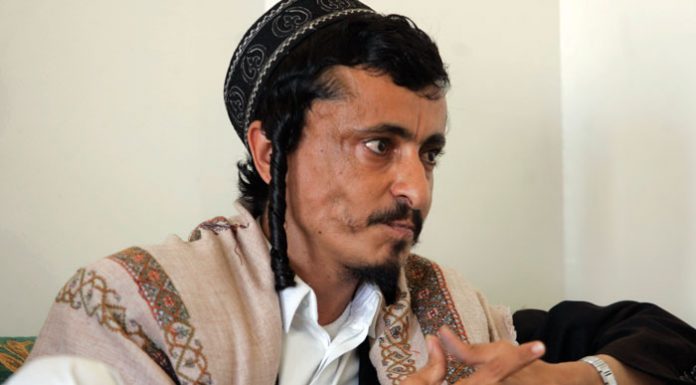