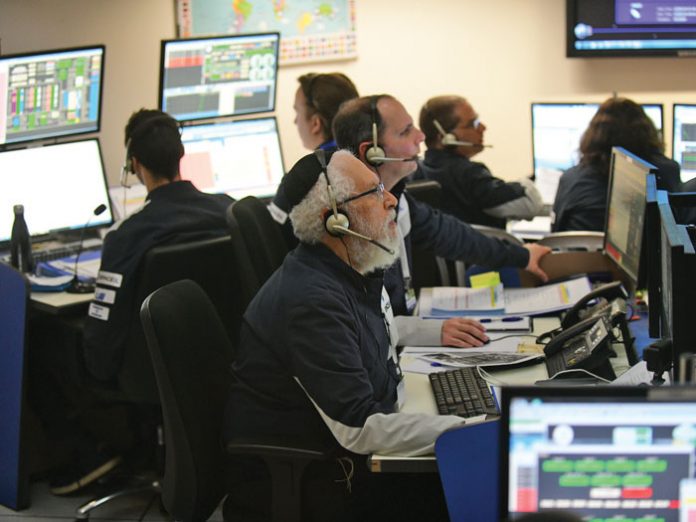 In the wee hours of a recent Tuesday morning, the Israeli Beresheet spacecraft was hovering some 375 miles above the surface of the Earth. Only a few days after its launch, the first important test to determine if it was operating correctly was about to take place. Down on the ground, the project engineers and systems managers gathered in the control room in Israel, watching their display panels intently.

Following its successful liftoff from Cape Canaveral on February 21, and after disengaging itself from the Falcon 9 rocket that had launched it, the time had come to see if Beresheet was responding properly to orders, and whether or not it would be able to make its first maneuver in outer space.

The very first challenge would involve adjusting its orbit around the Earth in such a way as to bring it closer to the moon. Orders were sent from the control room; slowly the spacecraft rotated its engines in the right direction. Then suddenly, without any warning, the connection was cut and Beresheet stopped responding.

The team was growing more and more apprehensive. Repeated attempts were made to contact the spacecraft, but there was no response. The minutes ticked by, first ten minutes and then 20. Then, after the connection was finally restored, they realized that something else was seriously wrong: The spacecraft’s computer had stopped working. Red warning lights were flashing on all the monitors. So many years of hard work and the investment of millions of dollars were about to vanish into space.

All eyes were turned to a bearded man with a large kippah, who calmly fired off a list of instructions and talked the team through the complicated situation, soothing the anxieties that filled the room. If not for the SpaceIL insignia on his white jacket, the man could have been mistaken for a visiting rabbi. He was, however, the system task manager and engineer of the project, Alex Friedman.

Alex Friedman is a Lubavitcher chasid and engineer who lives in Nof Ayalon. He is also the father of seven children and has 21 grandchildren, ka”h. Under his direction, Beresheet’s computer system was stabilized and the mission was saved. A feeling of relief flooded the control room as everyone watched the spacecraft return to normal operation. Whoops of joy erupted all around.

As Jonathan Weintraub, one of the project leaders, recalled, “Those were 27 of the longest minutes of our lives, but Alex Friedman kept reassuring us that communication would be restored. The warning lights were flashing and we were all freaking out, but he knew exactly what to do. He asked everyone to stop guessing what had happened and download all the data from the craft before it was erased or overwritten by new data.”

But Alex knew that such glitches are only to be expected. “We thought that something like this might happen, but I had no real fear that the spacecraft was doomed. Of course, we were only able to overcome the problem with siyata dishmaya. I also said a special tefillah as the spacecraft was being launched. It was a tefillas haderech composed by Rabbi Gideon Binyamin, the rav of Nof Ayalon, where I live. It includes lines to “save it from all sorts of malfunctions, and allow us to see it reach the moon in peace. And may You bring it back in peace.” I also gave tzedakah before the orbital maneuver in the zechus that it should go successfully. After the problem was fixed, I announced, ‘You see, it’s because of the tzedakah that we overcame the problem.’”

The spacecraft, which resembles a long-legged yellow spider, is now functioning properly and is continuing to make its historic way to the moon. Beresheet is the result of one of the boldest projects in Israel’s history, if not the most daring. To date, only three international superpowers—the United States, Russia and China—have managed to land a spaceship on the lunar surface.

It is an undertaking that requires enormous resources, knowledge, technology and human brainpower to succeed. Several private entities have joined up with Israel Aerospace Industries (IAI) and the Israel Space Agency (ISA) to try to do the impossible, as the tiny Jewish country reaches for the moon. 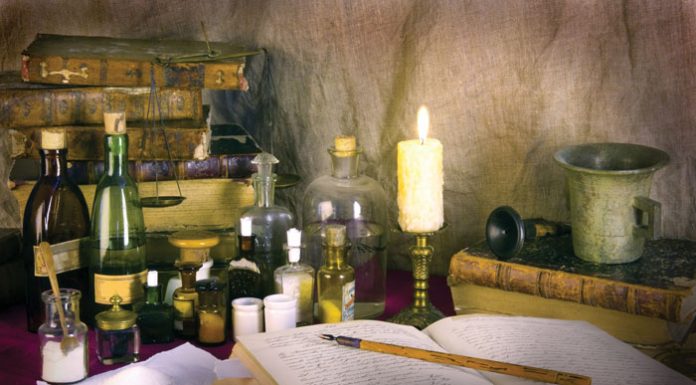 Teshuvah and Other Things // A candid conversation with Rav Amnon...