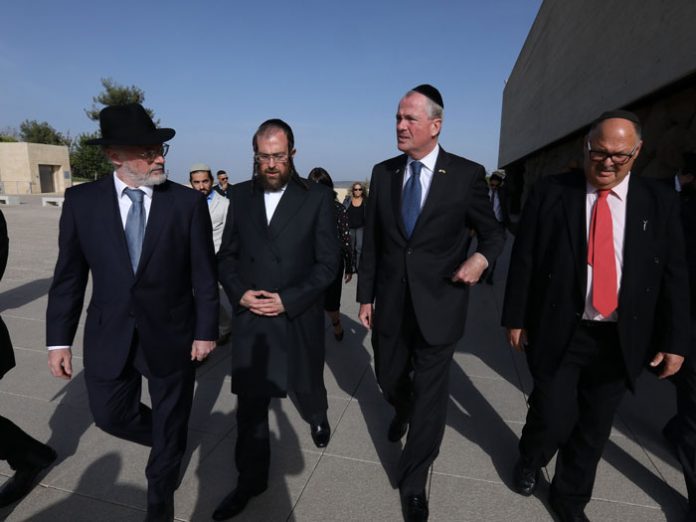 For New Jersey Governor Phil Murphy, the tragic slaughter in the neighboring state of Pennsylvania came on the heels of an emotional trip to Israel that he and his wife, Tammy, had just made. As part of an Economic Development Mission, the couple was accompanied by Rabbi Abe Friedman, a chaplain of the NJ State Police, among his other communal responsibilities. “I’ve known Phil Murphy for years,” he told me when I asked him about the trip, “well before he became governor, and I consider him a personal friend. So it was an honor and a privilege to be invited to accompany him and his wife to serve as a spiritual guide.

“As a community activist and law enforcement liaison, this was not the first time I’d accompanied diplomats and elected officials on their travels. But this trip was strikingly different. It was personal, meaningful and emotional in many ways. I was repeatedly moved when I saw how the governor and his wife were brought to tears several times during our trip.

“Our tour of Yad Vashem was poignant for the Murphys, especially upon seeing the photos of the little children who perished during the Holocaust. I was struck by their genuine sensitivity and compassion. New Jersey is fortunate to have a leader who cares for all residents of the state and is determined to ensure that every segment of the population has a voice.

“Sadly, Tammy’s father passed away during our trip and I had the opportunity to light a candle and say Kaddish with her the following morning. It was a difficult day for us to be sure, but it also allowed me to witness the human side of the governor and his wife, and I was overcome by their passion and resilience. From lighting candles at Yad Vashem to planting trees in Yad Kennedy, they were totally engaged in the moment. I saw them not as politicians seeking the next photo op, but as real and caring human beings who are sincerely interested in the land and the people of Israel.”

Governor Phil Murphy, who was elected into office in November 2017 after serving as the United States ambassador to Germany and a lucrative 23-year senior position at Goldman Sachs, was equally passionate when he later spoke to me about the massacre. 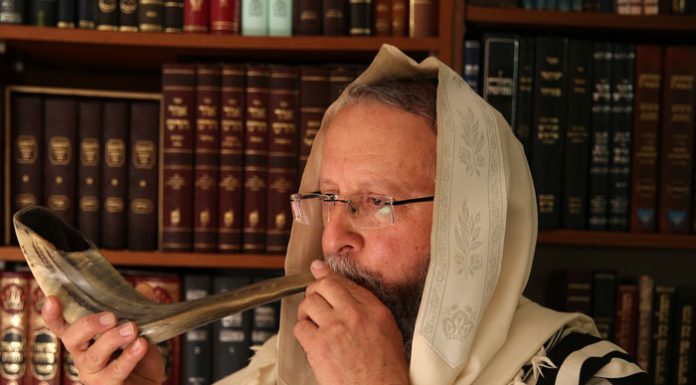 Exclusive Interview with Passion and Candor // A conversation with popular...

The Burned Land // The sights and horrors of the kite...